The two Connecticut schools met for the 50th time but just the first time in 22 years.

EAST HARTFORD, Conn. — Steven Krajewski threw for two touchdowns, ran for another and UConn snapped an 11-game losing streak with a 21-15 win over Yale on Saturday.

The victory ended the second-longest losing streak in the nation and gave interim head coach Lou Spanos, who took over two games into the season, his first victory. The win comes after Spanos missed last week’s game against UMass because of COVID-19 protocols.

The game was scoreless until Krajewski threw deep to a wide-open Keelan Marion for a 63-yard score with under six minutes in the first half. Following UConn’s third interception of Griffin O’Connor in the half, Krajewski found another wide-open receiver, Kevens Clercius, for a 14-yard score.

Krajewski went around the left edge for a 7-yard TD and a 21-0 lead early in the third quarter.

Yale closed the gap to 21-15 with 4:30 remaining, and the last drive reached the UConn 30 before it ended with an interception in the end zone on a final untimed down.

Nolan Grooms threw for a touchdown and a pick for Yale (2-3).

The two Connecticut schools met for the 50th time but just the first time in 22 years. Yale faced its first FBS opponent in seven years. 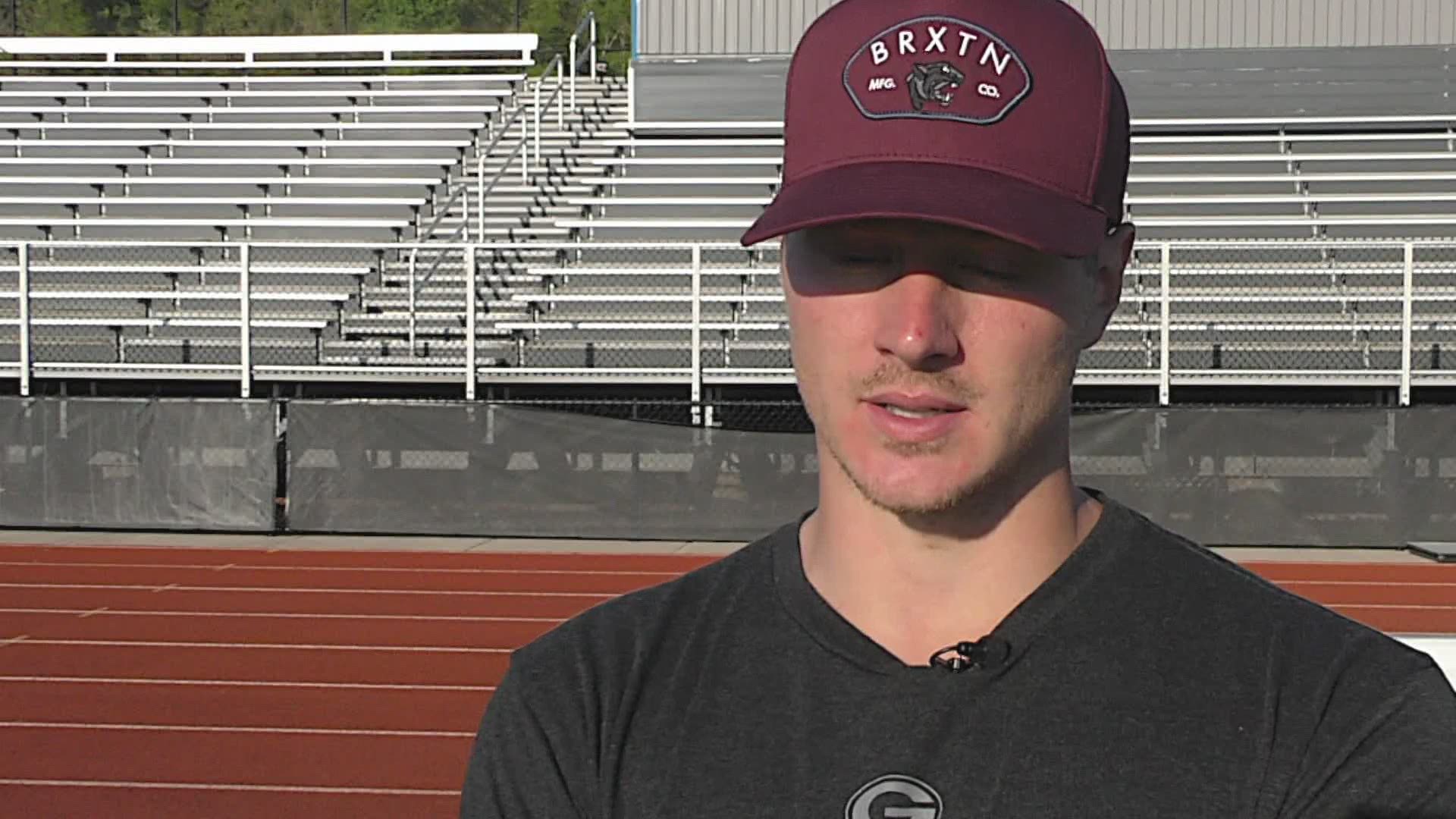