MANSFIELD, Conn. — As the UConn men's basketball team gets ready for the postseason, the Huskies continue to get showered with awards in the BIG EAST Conference.

The awards are voted on by the league's coaches who are not allowed to vote for their own players.

The latest awards come on the heels of Sunday's announcement that sophomore James Bouknight was named to the All-BIG EAST First Team and freshman Adama Sanogo was named to the BIG EAST All-Freshman Team.

Whaley, who prides himself on his defense, is the backbone of the Huskies, who lead the BIG EAST in scoring defense, holding opponents to 65.5 points per game. Whaley is second in the conference and is 11th nationally in blocked shots at 2.5 per game and ranks in the top 20 in rebounding at 6.0 per game.

Polley is averaging 22 minutes per game, coming off the bench for the Huskies, and leads the team with 33 three-pointers. He is averaging 7.6 points per game and shooting nearly 37% from the three-point range.

Polley is the first UConn player to win the Sixth Man award. 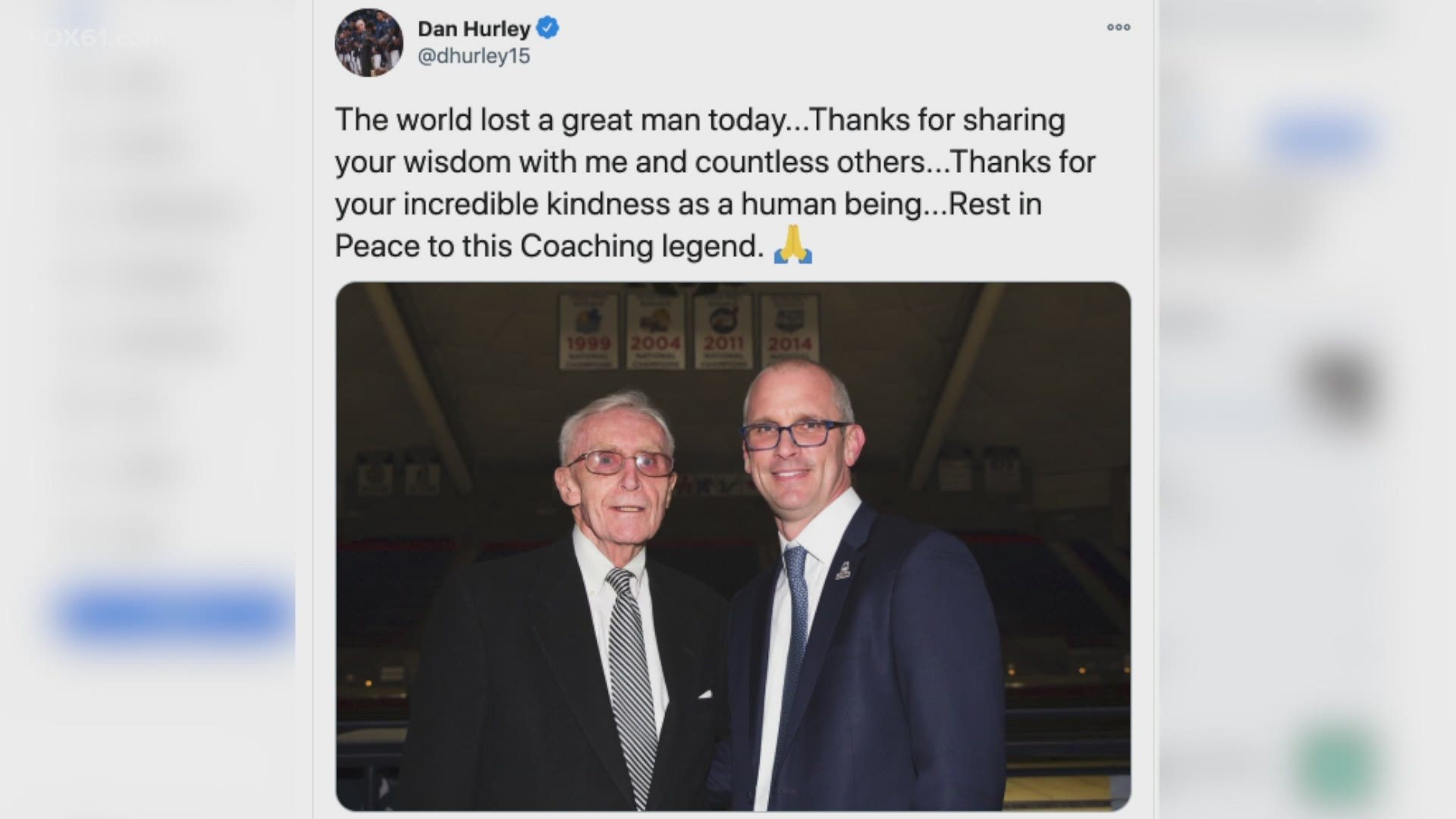