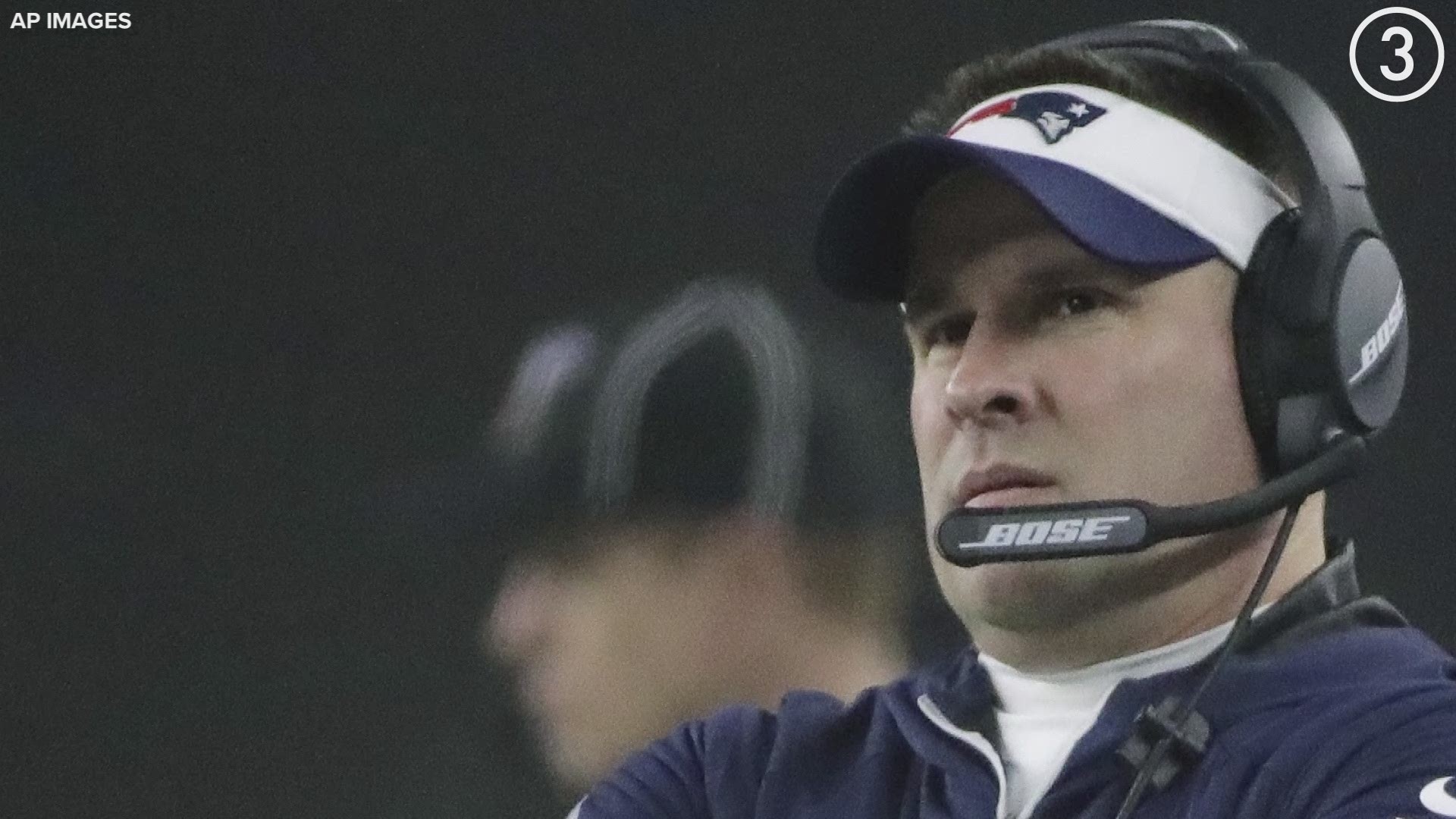 CLEVELAND — The Cleveland Browns have cast a wide net in their search for the 18th full-time head coach in franchise history, and while interviewing candidates from teams around the National Football League, they have not forgotten about their own back yard, so to speak.

The Browns confirmed Friday morning that they are interviewing New England Patriots offensive coordinator/quarterbacks coach Josh McDaniels, who was born in Barberton, Ohio, and was a product of tradition-rich programs in Canton McKinley High School and John Carroll University before turning his focus to coaching.

McDaniels was the seventh coach to meet with the Browns regarding their vacancy.

During the 2018 offseason, McDaniels agreed to become head coach of the Indianapolis Colts, only to walk away from the job the same day in order to return to the Patriots as offensive coordinator.

McDaniels remained well thought of in coaching circles and was a candidate whom several teams requested interviews with in the past despite the Colts’ situation and a limited amount of success in two years as head coach of the Denver Broncos.

McDaniels posted an 11-17 record and was dismissed with four games remaining in the 2010 season. McDaniels recorded an 8-8 record with a second-place finish in the AFC West in 2009.

RELATED | Who is Kevin Stefanski? The Minnesota Vikings’ coordinator once again in mix for Cleveland Browns coaching vacancy

McDaniels got his start in coaching with a graduate assistantship at Michigan State University in 1999, Then, McDaniels joined the Patriots as a personnel assistant (2001) and moved on to defensive assistant (2002-2003) before being elevated to quarterbacks coach in 2004.

Ahead of the 2005 season, McDaniels was named offensive coordinator and quarterbacks coach for the Patriots, a position he held for four years before becoming coach of the Broncos.

During his time with the Patriots, McDaniels has been a part of five Super Bowl-winning teams.