Where do the Cleveland Browns stand in search for their next head coach?

The Cleveland Browns continue meeting with candidates as they search for their next head coach. 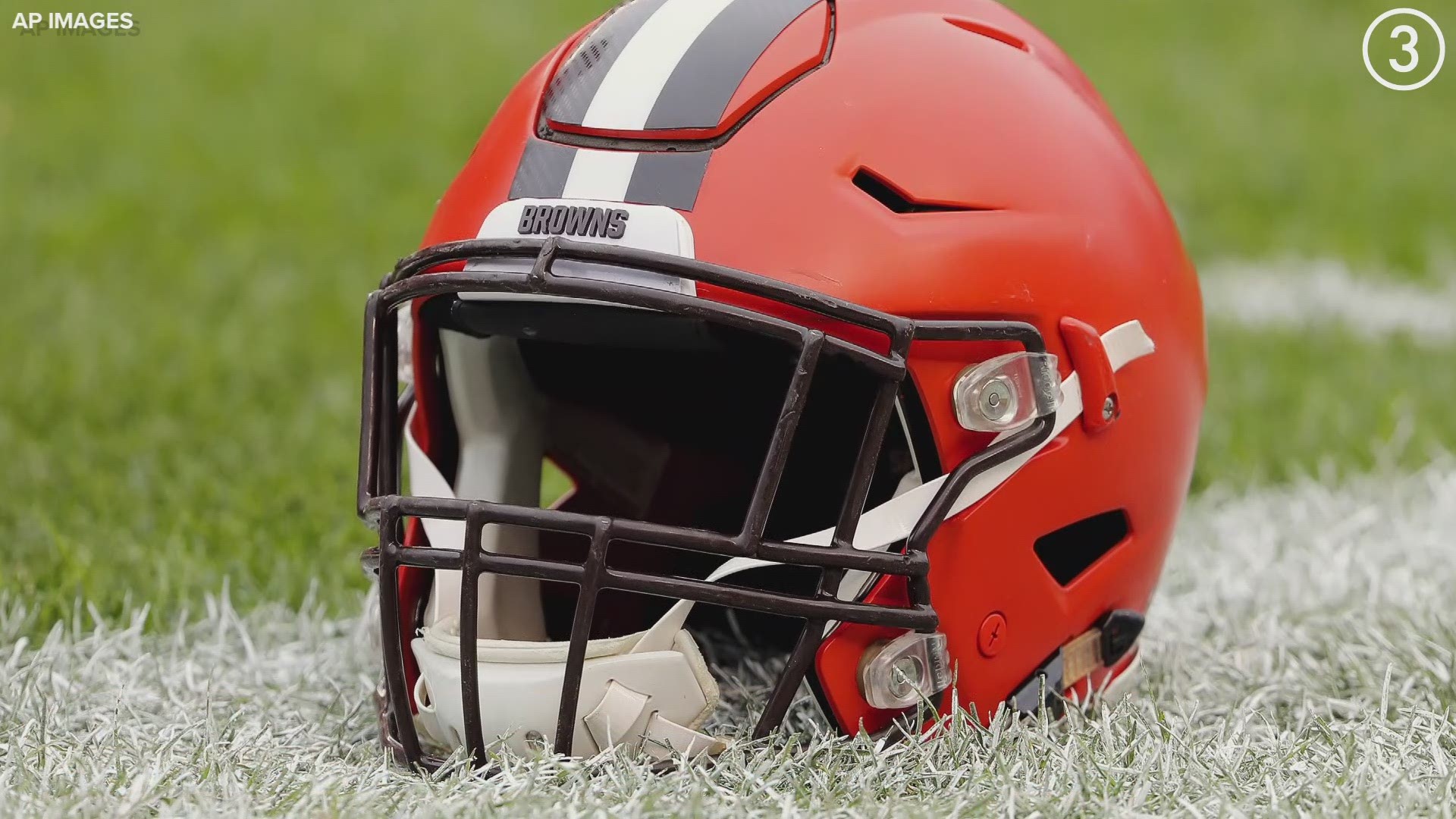 CLEVELAND — The Cleveland Browns are well into their second week of interviews with candidates as they look to fill their head coaching vacancy and begin their work on searching for a new general manager after parting ways with John Dorsey in the days following the 2019 regular season.

The Browns’ search committee -- comprised of chief strategy officer Paul DePodesta, owner Jimmy Haslam and fellow executives in JW Johnson and Chris Cooper -- has spoken with six candidates and reportedly two more scheduled this week with the soft deadline of having a deal in place by the weekend.

According to ESPN NFL Insider Adam Schefter, the Browns want to reach an agreement with their next head coach “by Saturday.”

Here is a deeper look at the coaching search:

The committee has interviewed several offensive-minded assistants regarding their coaching vacancy, but on Wednesday morning, they spoke their second defensive candidate.

The Browns brought in Philadelphia Eagles defensive coordinator Jim Schwartz, who held a similar position with the Tennessee Titans (2001-2008) before moving on to become the head coach of the Detroit Lions in 2009.

Of the eight candidates the Browns will have interviewed by the weekend, all except for McCarthy are still on the market, as the Carolina Panthers (Matt Rhule), New York Giants (Joe Judge) and Washington football team (Ron Rivera) filled their vacancies with candidates Cleveland did not interview.

“Hold these guys accountable, install discipline…and we want him to be respected by these players more than anything,” ESPN’s Josina Anderson reported, per a source, on what the Browns covet in a coaching candidate.

Why change was necessary

A lack of discipline derailed the Browns’ once-promising hopes to break the NFL’s longest active playoff drought, which now stands at 17 consecutive years dating back to the 2003 season.

The Browns (6-10) last qualified for postseason play during the 2002 season.

In addition to missing the playoffs for the 17th straight time, the Browns finished the 2019 season with a sub .500 record for the 12th consecutive year. The Browns last finished above .500 when they had a 10-6 record in 2007.

The Browns finished the year with the league’s sixth-most penalties, 122 infractions that cost the team 1,106 yards. Those 1,106 yards were the fourth-highest total in the NFL this past season.

“I’ll tell you this, he wouldn’t be making the same mistakes Freddie Kitchens made at the press conferences and handling Baker Mayfield,” Jon Marks of WIP in Philadelphia said of Schwartz on “The Ken Carman Show with Anthony Lima” on Cleveland’s 92.3 The Fan. “He’s a little bit of a hard-ass, and I think that’s what the Browns need. In that regard, I think he’s a decent fit.”