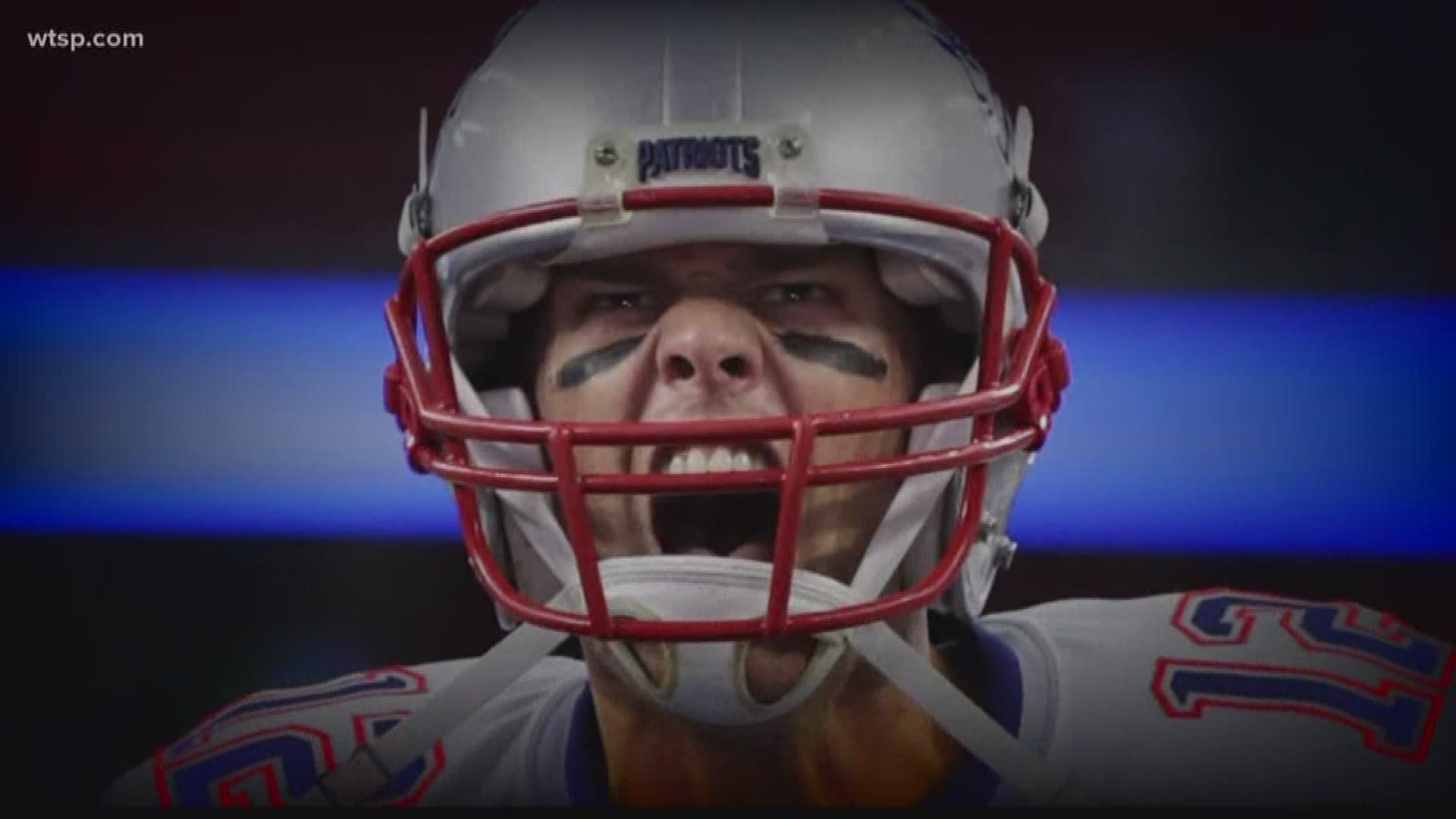 TAMPA, Fla. — The Buccaneers have one Super Bowl. And now, Tom Brady is expected to bring his six Lombardi trophies to Tampa -- at least if prominent sportswriters are correct.

The Bucs could announce a deal with Brady as early as Wednesday, New England Sports Network Host Dale Arnold wrote on Twitter, citing a source.

"There's no signing date or announcement officially set up, but Brady is expected to be a Buccaneer," Schefter tweeted.

NFL Insider Ian Rapoport says Brady has agreed -- in principle -- to join the team and could be making about $30 million per year in Tampa.

This week, Brady ended his 20-year career with the New England Patriots.

If he signs the contract, he would be doing it to join the Bucs -- a franchise that hasn’t made the playoffs since 2007. That same year Brady reached his sixth Super Bowl.

Brady, widely considered the greatest quarterback of all-time, has the most Super Bowl wins (6) and playoff wins (30) in NFL history. Brady is a four-time Super Bowl MVP.

The signing of Brady would end the Jameis Winston era in Tampa. The Bucs drafted Winston first overall in the 2015 draft. In 2019, Winston became the first quarterback in NFL history to throw for 30+ touchdowns and 30 interceptions. Winston went 28-42 in five seasons. He holds the Bucs record for most touchdowns and passing yards.