Broncos will not have fans for season opener against Titans

The team hopes to host a limited number of fans in the future, potentially as soon as Week 3's game against the Tampa Bay Buccaneers. 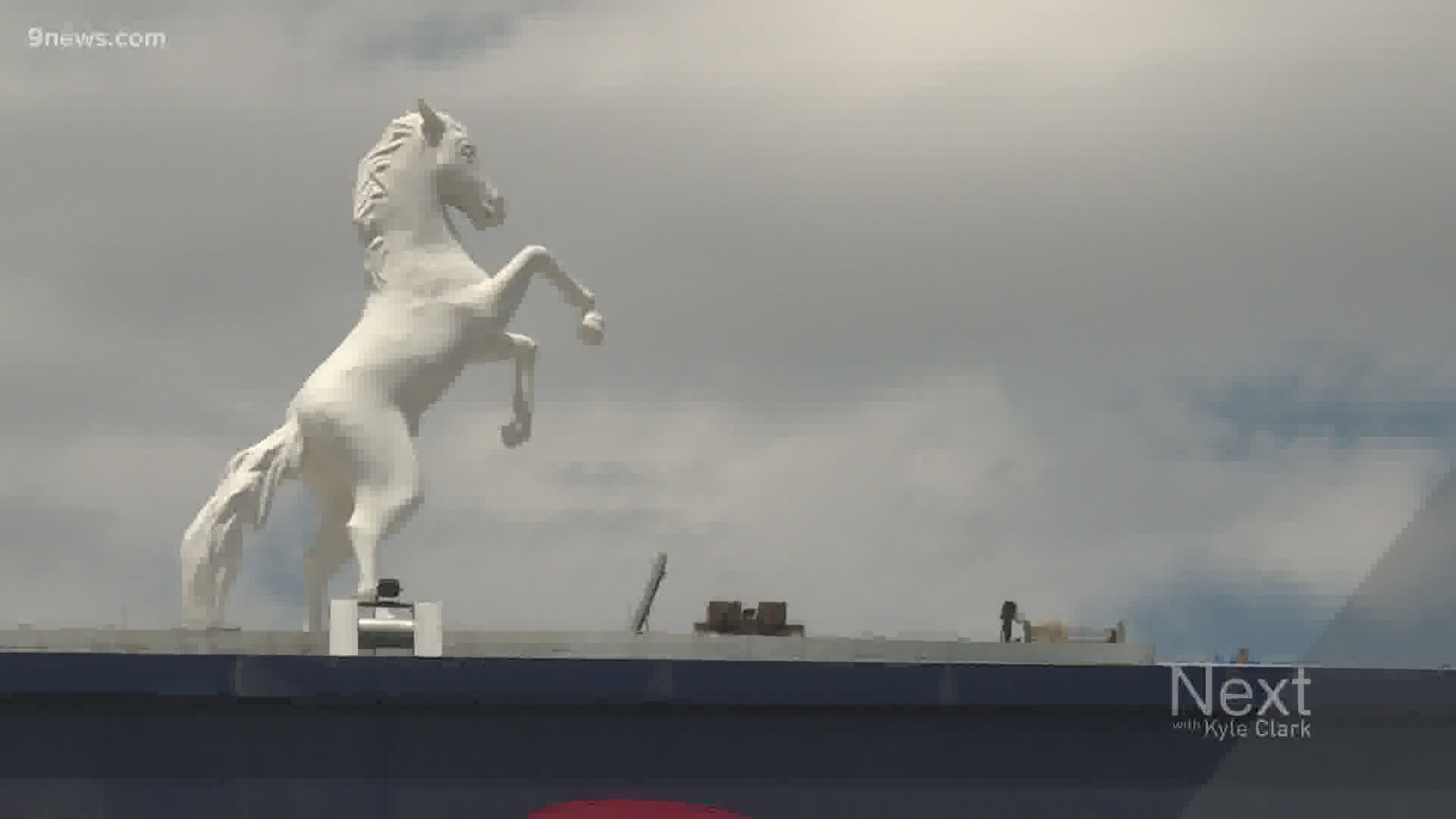 DENVER — The Denver Broncos announced fans will not be able to attend the team's season and home opener at Empower Field at Mile High on Monday, Sept. 14.

No fans means the Broncos will lose some of their home-field advantage against the Titans.

“It’s disappointing,'' Broncos head coach Vic Fangio said following practice Friday. "I watch a lot of sports as you guys know, even golf and baseball. It’s just not the same without the fans there. It isn’t. I’ve always known the fans are a big part of pro sports in particular.

"Hopefully at some point here we can keep doing the job with the COVID that we’re doing in the NFL and eventually get some fans in there hopefully.”

The Broncos are hopeful that a limited number of fans will be able to attend home games this season.

Fans could potentially attend the Broncos' Week 3 game against the Tampa Bay Buccaneers on Sept. 27.

As the Broncos gradually move in fans, attendance will likely be around 20%-25% of the stadium's capacity at first.

But for Game 1, the Broncos want to make sure they go through a trial run of their COVID-19 safeguard protocols with game management personnel, players and coaches before they add fans. If and when the Broncos do have fans, tailgating is expected to be prohibited.

9Health Expert Dr. Payal Kohli agrees with the decision not to host fans for the opener and has some suggestion for when they decide to invite more people in.

"You really want to minimize shouting and cheering because that's something that spreads droplets as well," she said. "You'll want to make sure you also keep snacks and concessions to a minimum, I know that the best part but because they have to take their masks off to consume them those are all opportunities for potential droplet spread."

Melissa Popp, who has had season tickets for years, says she'll miss the games but understands why it's happening. "I think this is the best thing to do to satisfy and make sure everyone stays healthy but yeah I'm very disappointed because I think we're going to be very good this year! I was very excited so we'll just have to see if the TV can convey."