It looks like more fun than a Gatorade bath! 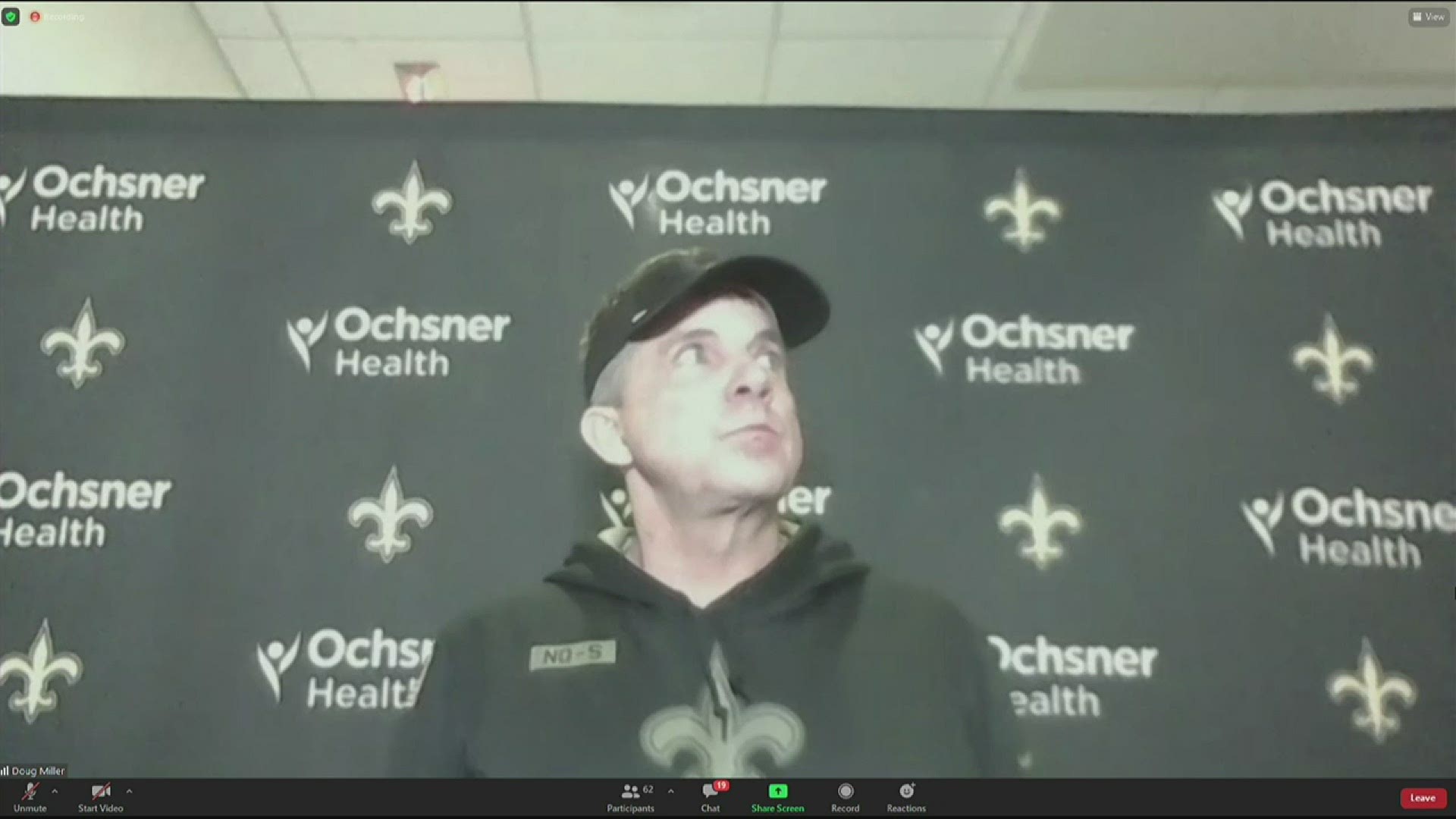 NEW ORLEANS — Saints Coach Sean Payton is a man of his word.

After coaching the Saints to a 21-9 win over the Chicago Bears, Payton had a bucket of green slime poured over his head to celebrate the win, courtesy of Nickelodeon.

Sean Payton is a man of his word 🤣 pic.twitter.com/IO8oalZdLG

The Saints-Bears playoff game was the first NFL game broadcast on Nickelodeon and featured plenty of kid-friendly flourishes, including virtual slime shooting out over the endzone and color commentary from the cast of "All That."

The Saints made Nickelodeon's first NFL broadcast one to remember for kids in Louisiana, beating the Bears 21-9 and earning a spot in the NFC Divisional Round against the Tampa Bay Buccaneers.