The licenses were issued to wholly-owned affiliates of the Mashantucket Pequot Tribal Nation, Mohegan Tribe of Indians, and the state lottery. 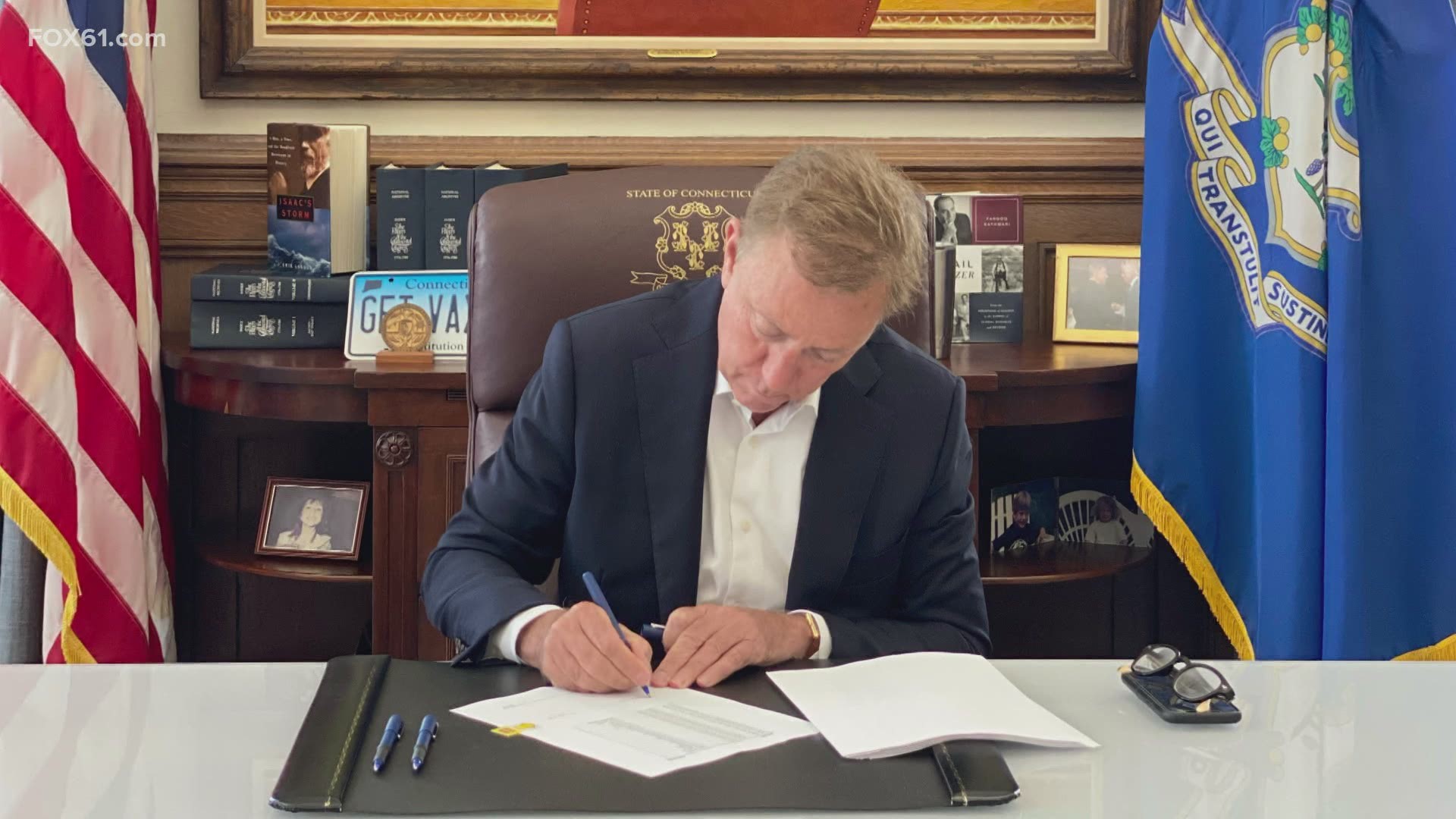 Provisional licenses that allow daily fantasy sports in Connecticut have been issued by the Connecticut Department of Consumer Protection.

“We are proud to have been able to approve these provisional licenses, a process designed to protect consumers and create a fair marketplace, so that these businesses may legally operate fantasy contests in Connecticut,” Consumer Protection Commissioner Michelle H. Seagull said. “We look forward to continued work with both tribes and the Connecticut Lottery Corporation.”

The licenses will authorize the owners to run fantasy contests off the reservations of the tribes. The owners of the license can contract any person or entity to run a fantasy contest in Connecticut, as long as that entity has a valid license in at least one other state and pays the state for past operations.

“This short-term step allows for the continuation of fantasy sports in Connecticut as we continue to move forward to modernize our gaming landscape in Connecticut,” Governor Lamont said. “Thanks to our partnership with the Mohegan Tribe, the Mashantucket Pequot Tribe, and the Connecticut Lottery Corporation, our state will have a competitive, and nation-leading model for wagering both in-person and online.”

Gov. Lamont says the Connecticut Lottery Corporation has not entered a contract with a fantasy sports operator.

The licenses will expire on the earlier of September 30, 2021 or the date when more "comprehensive" licenses provide for in the May legislation have been issued.

These provisional licenses are the result of the recent agreement between the state and the  Mohegan Tribe and Mashantucket Pequot Tribe that allows them and the Connecticut Lottery to offer online gaming, sports wagering, and fantasy contest. 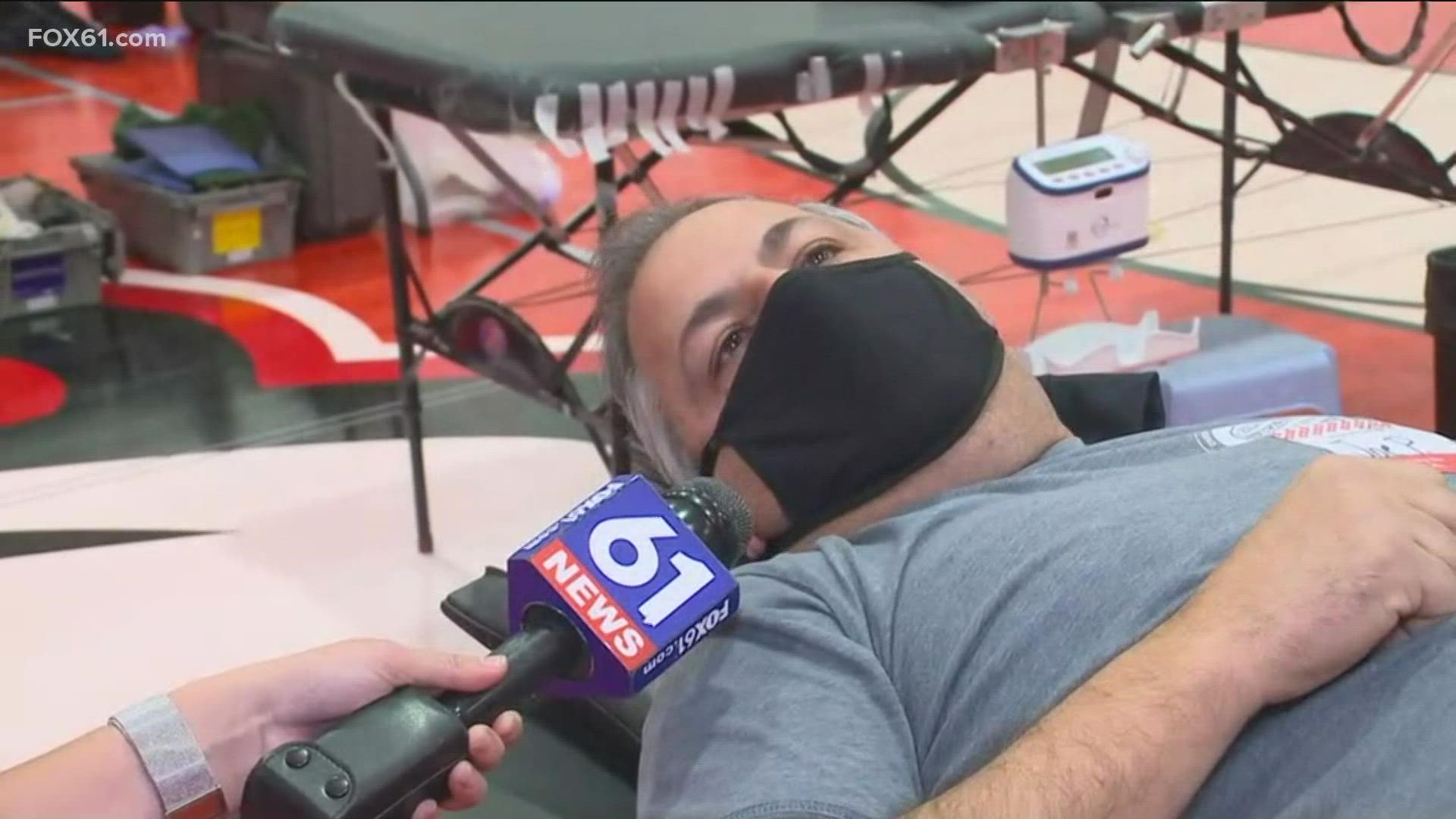