Gov. Lamont and Hartford Mayor Luke Bronin had offered up Dunkin Donuts Stadium since the Yard Goats were forced to cancel their season. 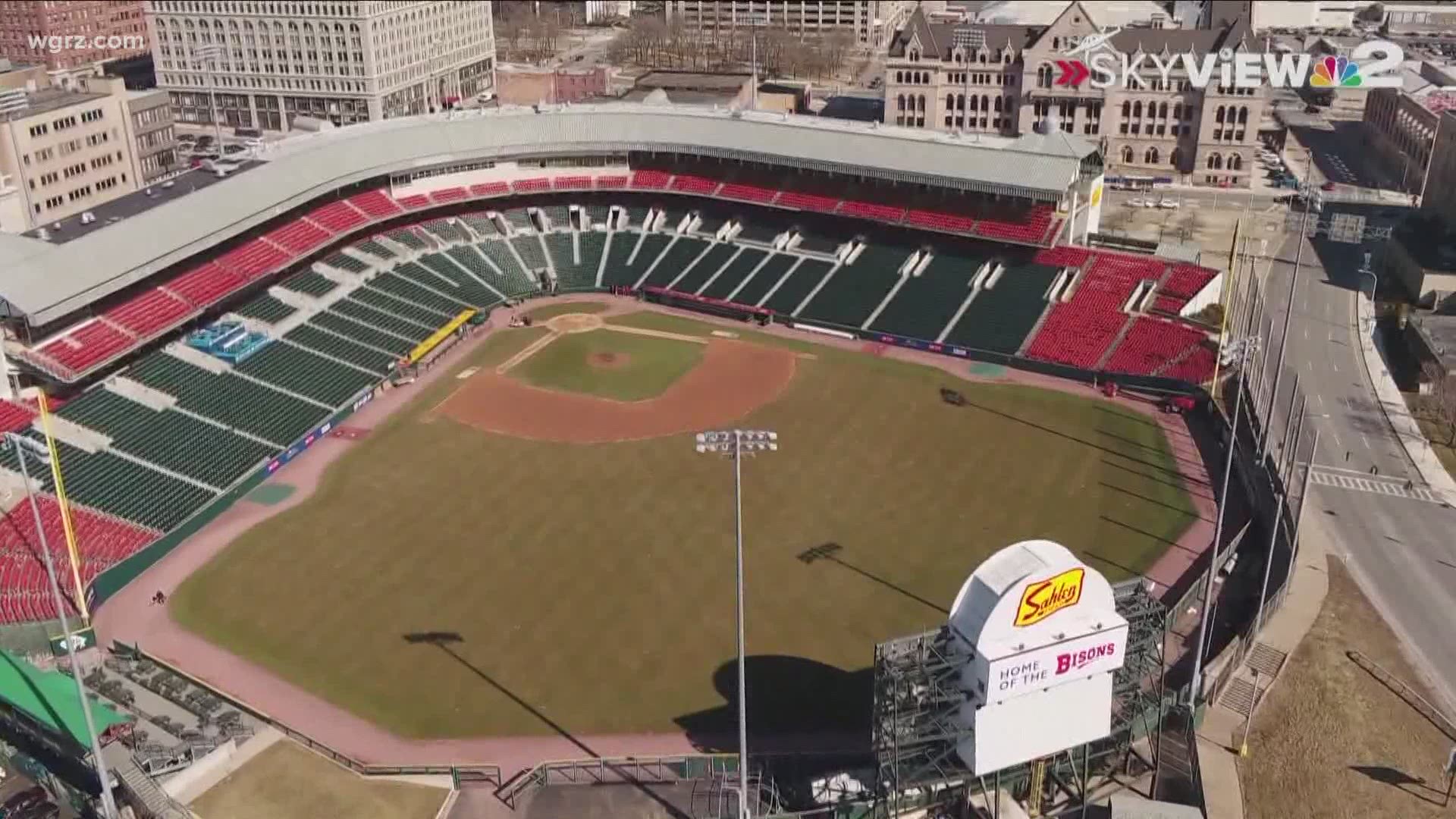 HARTFORD, Conn — Looks like the Toronto Blue Jays will not be nesting in Hartford after all.

The team officially announced they will be playing the majority of their home games in Buffalo, New York.

The Blue Jays were denied the ability to play home games in Toronto due to the need for frequent travel between there and the U.S. where COVID-19 case are currently spiking.

Pennsylvania also denied the Blue Jays the ability to play in a stadium in Pittsburgh do also to COVID-19 concerns and a spike in cases in the state.

Canada has flattened the epidemic curve. But the number of new confirmed cases of the coronavirus reported daily by Allegheny County — which includes Pittsburgh and 1.2 million residents — has increased tenfold in the last two weeks, compared with the two weeks in June before what officials there called an alarming spike in cases. 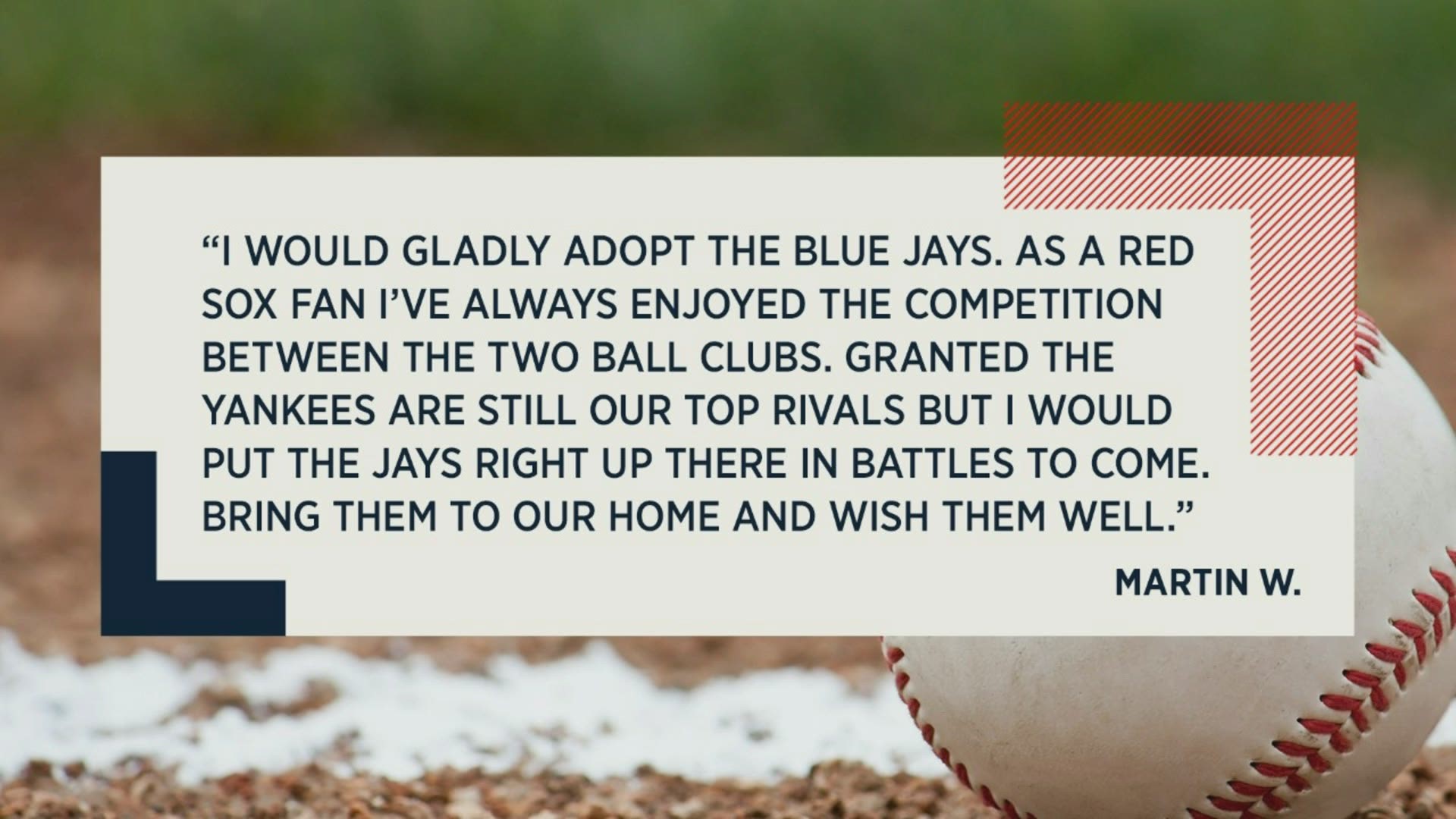 After seeing the report that the Blue Jays could not play in Pennsylvania, Hartford Mayor Luke Bronin had tweeted Wednesday saying Hartford was ready and a better place to go. Connecticut's COVID-19 statistics have been trending downward for the last several months. The Hartford Yard Goats who call DD Park their home during the spring and summer months had their season in June canceled due to COVID-19.

Governor Lamont said Thursday that he had spoken with the team, offering them Dunkin Donuts Stadium in Hartford, home of the Yard Goats, to play their home games during the shortened MLB season.

"We are going to try and work it out from a healthcare point of view but they have other options," Lamont had said.

It was a nice dream for baseball fans while it lasted.

About a half-hour later, the team made their official announcement.