The team, which was one of four cut from the university's athletic program, sued the school citing Title IX. The team will be reinstated for two years. 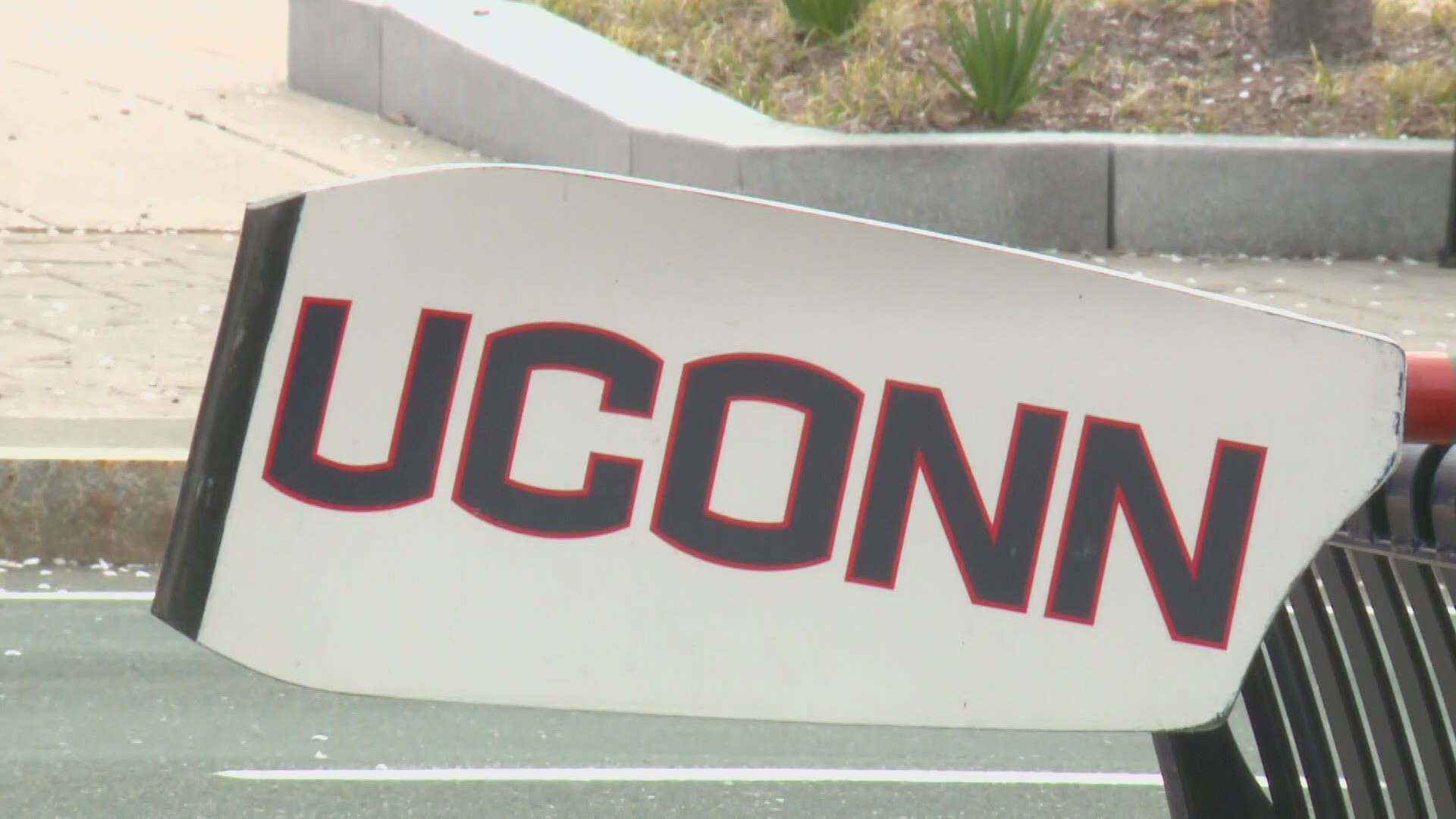 MANSFIELD, Connecticut — The University of Connecticut decided on Thursday to reinstate the women's rowing team after cutting them and three men's teams from its athletic program last year.

The women's rowing team sued the school in response to the cut, citing Title IX. UConn said the main reason for cutting the program was the cost of upgrading the rowing team's facility that the school does not own.

"A major factor in the decision to eliminate the rowing team was that their facilities, which are not owned by UConn, are in need of potentially significant and costly upgrades," said UConn in a written statement.

“UConn discriminates on the basis of sex by, among other things, providing male students with a greater opportunity to participate in varsity intercollegiate athletics than it provides to female students and by providing superior treatment and benefits and financial assistance to male athletes than to female athletes,” attorney Felice Duffy wrote in the lawsuit, which was filed in U.S. District Court.

The rowing team will now be reinstated for two years and UConn will stay the pending litigation started by the members of the team.

The school said during this two-year period it will "conduct a more detailed assessment of the costs associated with possible program upgrades," while working to secure a long-term reinstatement for the team.

"We appreciate the impact the decision last year to eliminate athletics programs had on affected student-athletes, including members of the rowing team," said UConn in a written statement. "UConn takes pride in being a destination school for female athletes and as we continually review our responsibilities under Title IX, we will work to support the rowing team in its upcoming seasons, including, among other steps, by identifying immediate facilities improvements that would be achievable in the near term.