UHart student-athletes, managers sue over decision to move to DIII

The lawsuit is claiming the university broke its promise to the athletes and when the decision was made, it was "inaccurate and misleading." 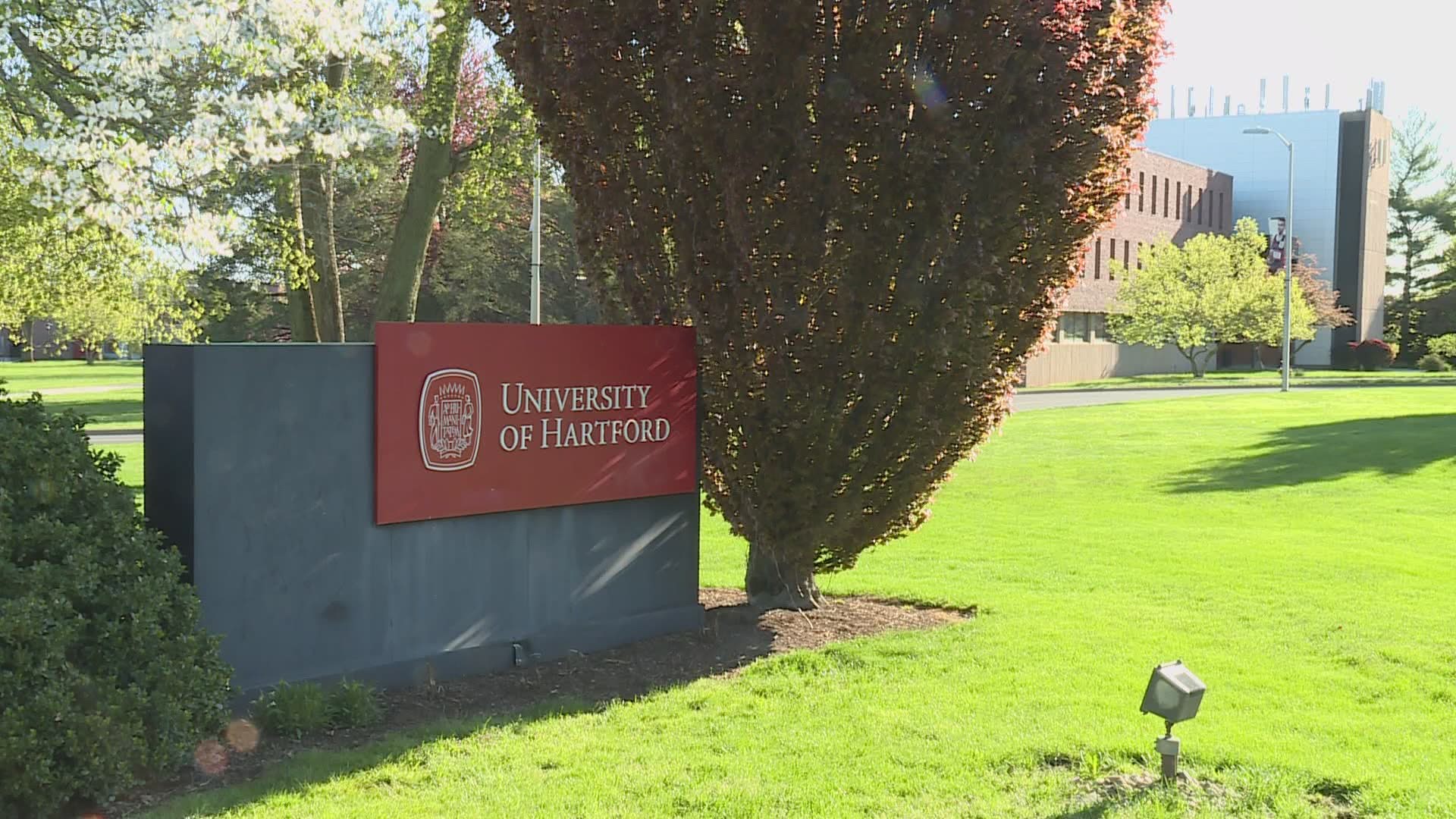 WEST HARTFORD, Conn. — Students from the University of Hartford are suing the university for the controversial move of its sports program from Division I to Division III. The suit is claiming that UHart "reneged on its commitment" to the student-athletes.

Back in May, UHart announced it will the process to move all of its 17 athletic programs to Division III. This decision caused outrage among the alumni, students, and fans.

A spokesperson for the university said the decision comes after a year-long discussion and study of its current athletics model.

The spokesperson added several alternatives like financial information related to current athletics operations and a review conducted by a nationally recognized athletics consulting firm were also used to determine a decision.

RELATED: UHart student-athletes react to school's decision to drop from Division I to III

President Gregory Woodward became the University's president in 2017 and put a task force in charge of examing DI sports at UHart. Carr Sports Consulting was asked to analyze the university to see "the most suitable model for UHart Athletics."

The suit criticizes Carr Sports Consulting's recommendation for UHart to explore DIII and also says the student-athletes and managers were promised by the university to play in Division I athletics.

The student-athletes and managers are seeking an injection that will bar the transition from Division 1 to III, an injection requiring UHart to stay in Division I, along with monetary demands like punitive and compensatory damages.