The Super Bowl-winning tight end retired during a commercial that started running on Sunday before the big game. 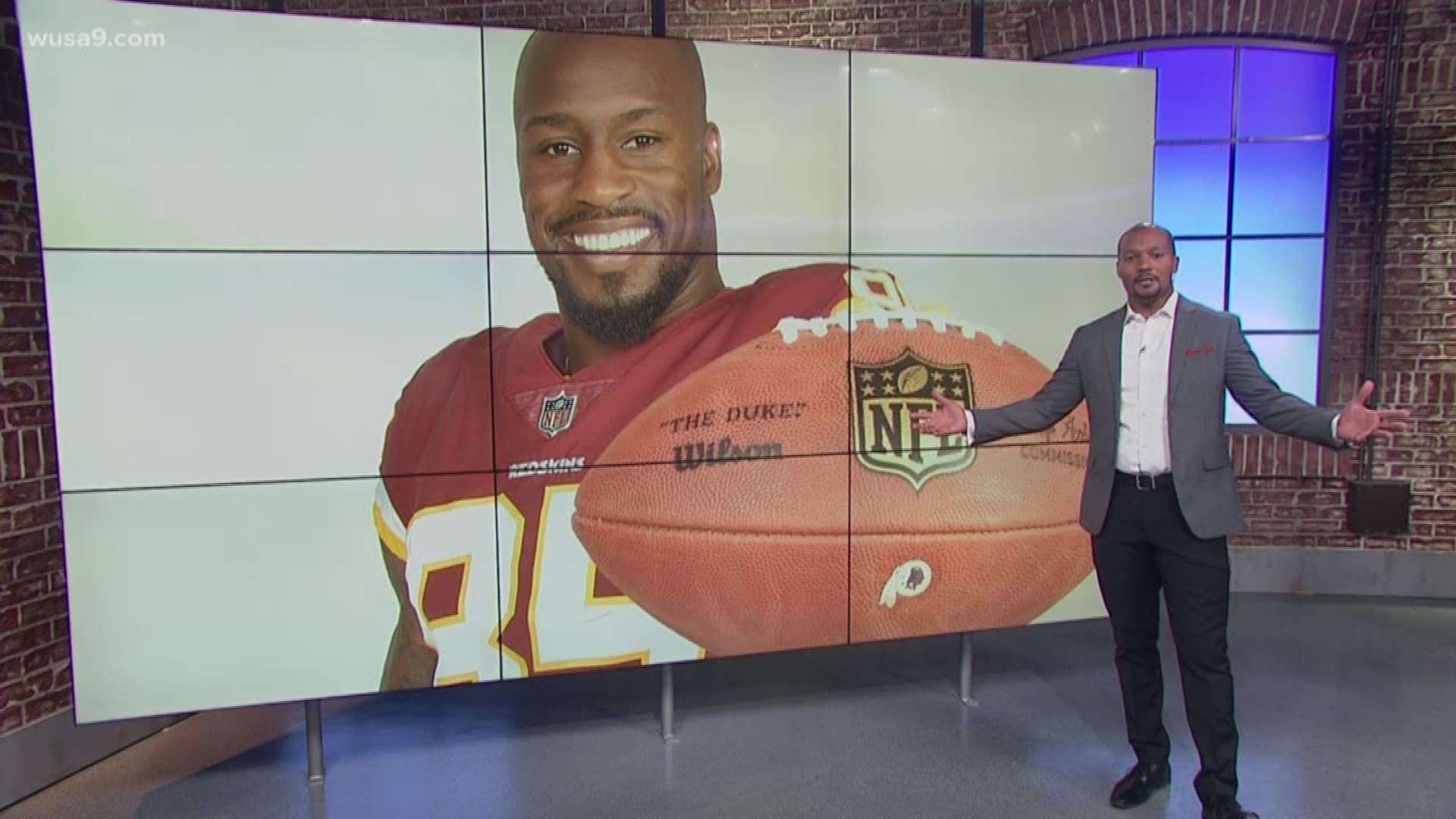 Davis retired in a commercial that featured former Patriots tight end Rob Gronkowski and former Steelers linebacker James Harrison, both who have Super Bowl rings themselves.

The 36-year-old has played for the Redskins since 2016 but had been recovering from a season that was cut short by injuries.

The 13-year NFL veteran only played four games during the 2019 season and was placed on Washington's injured reserve list on Nov. 22 because of a concussion.

During his four seasons in Washington, Davis has scored eight touchdowns and caught 122 passes.

Before joining the Redskins, Davis played in two Pro Bowls during his nine seasons with the San Francisco 49ers and won a Super Bowl while playing with the Denver Broncos in 2015.

The Redskins finished the 2019 season with a 3-13 overall record, and fired there head coach Jay Gruden and president of football operations Bruce Allen in the process.

Washington will have the second pick in the 2020 NFL Draft, finishing with the second-worst record in the NFL behind the Cincinnati Bengals 2-14 overall record.

Davis, before his retirement announcement, was at the 2020 Sundance Film Festival in Park City, Utah, leading up to the Super Bowl.

According to IMDb, Davis has been in seven movies, including "Hell on the Border," where he plays a character named Columbus. The film premiered in December 2019.