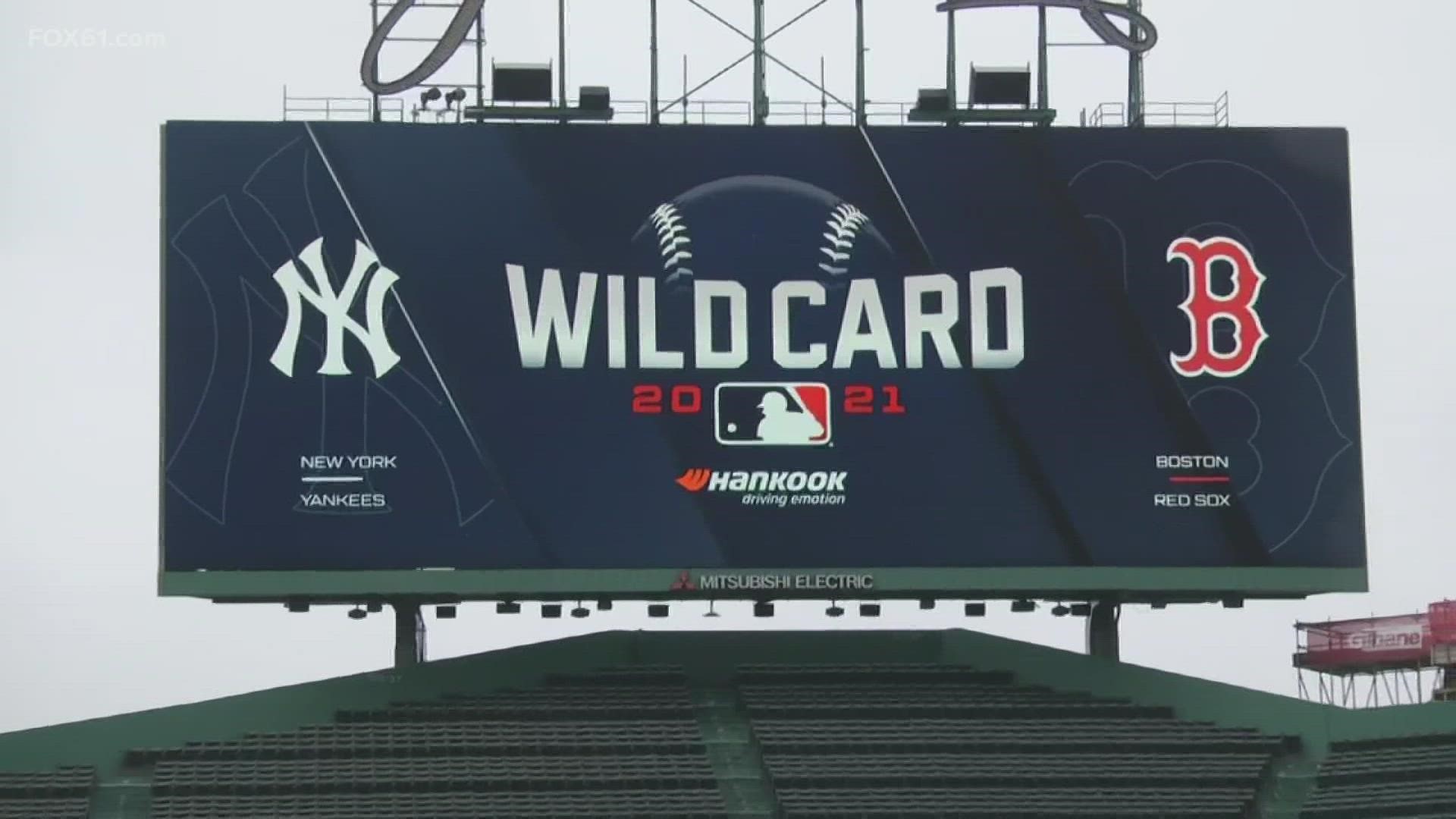 HARTFORD, Conn. — Red Sox and Yankees! It’s arguably one of the greatest rivalries in all of sports and Tuesday night they kick off the Major League baseball’s playoffs in a winner-take-all wild-card game at Fenway Park.

The American League East foes have identical 92-70 records but are two completely different teams. New York has a dominant starting pitcher in Gerrit Cole and big right-handed hitters in Aaron Judge and Giancarlo Stanton while the Red Sox have a consistent lineup led by Rafael Devers and home-field advantage.

Who better to get us ready for the game than veteran NESN announcer Tom Caron.

Tom Caron: I don’t know that I’ve covered a game in all these years that I am so unsure of what to expect. The one thing I do love about this game is both teams have their best pitcher (Cole for the Yankees & Nathan Eovaldi for the Red Sox). These guys are going to finish in the top three in the American League Cy Young voting, so you can’t ask for much more than that. Both teams have shotty defense, both teams have question marks in their bullpen and both teams have different offenses. The Yankees can hammer the ball, the Red Sox have a better spread-out offense so it’s a really interesting matchup. I have no idea how it’s going to play out tonight.

Credit: AP
Boston Red Sox's Alex Verdugo reacts at second after he hit a double that scored two runs during the seventh inning of a baseball game against the Washington Nationals, Sunday, Oct. 3, 2021, in Washington. The Red Sox won 7-5. (AP Photo/Nick Wass)

SP: It’s a perfect way to start the playoffs, no shortage of history which always gets fans excited.

TC: For it to be Red Sox/Yankees at Fenway Park where Bucky “bleeping” Dent ended the 1978 season and we’ve seen some other elimination games, and somehow bleeping is always thrown into the middle name, like Aaron “bleeping” Boone, there’s nobody bleeping on the Red Sox side so we will see if that changes tonight. The Sox got them back in ‘04 and 2018 didn’t come down to a deciding game, but I was there at the ballpark Monday and there’s no doubt that this is different. In a typical series, it’s a slow marathon pace, tonight will be a sprint. It’s a nine-inning season and it’s gonna be incredible.

SP: How does this game play out?

TC: I think there is going to be a mistake tonight and do you let that mistake magnify and steamroll into a three-run inning so I think that could be the difference here. Who makes the mistake or who is able to turn away and stop the bleeding after the mistake, I think that is going to dictate this game.

TC: I’ll go Red Sox. I’ve watched them all year and they find a way to win more often than not, even in games that you scratch your head and say how did they win that game, but they do figure out a way. I think the Yankees have a better bullpen but we saw Sox manager Alex Cora use his starters down the stretch out of the bullpen and I expect him to do that again tonight. It’s gonna be tight, I say 5-4 Red Sox, but just walk Aaron Judge man, he’s the guy that does damage against the Red Sox. You have to keep him from hitting a three-run home run.

Catch Caron on NESN before and after tonight’s Red Sox and Yankees wild card game from Fenway Park. 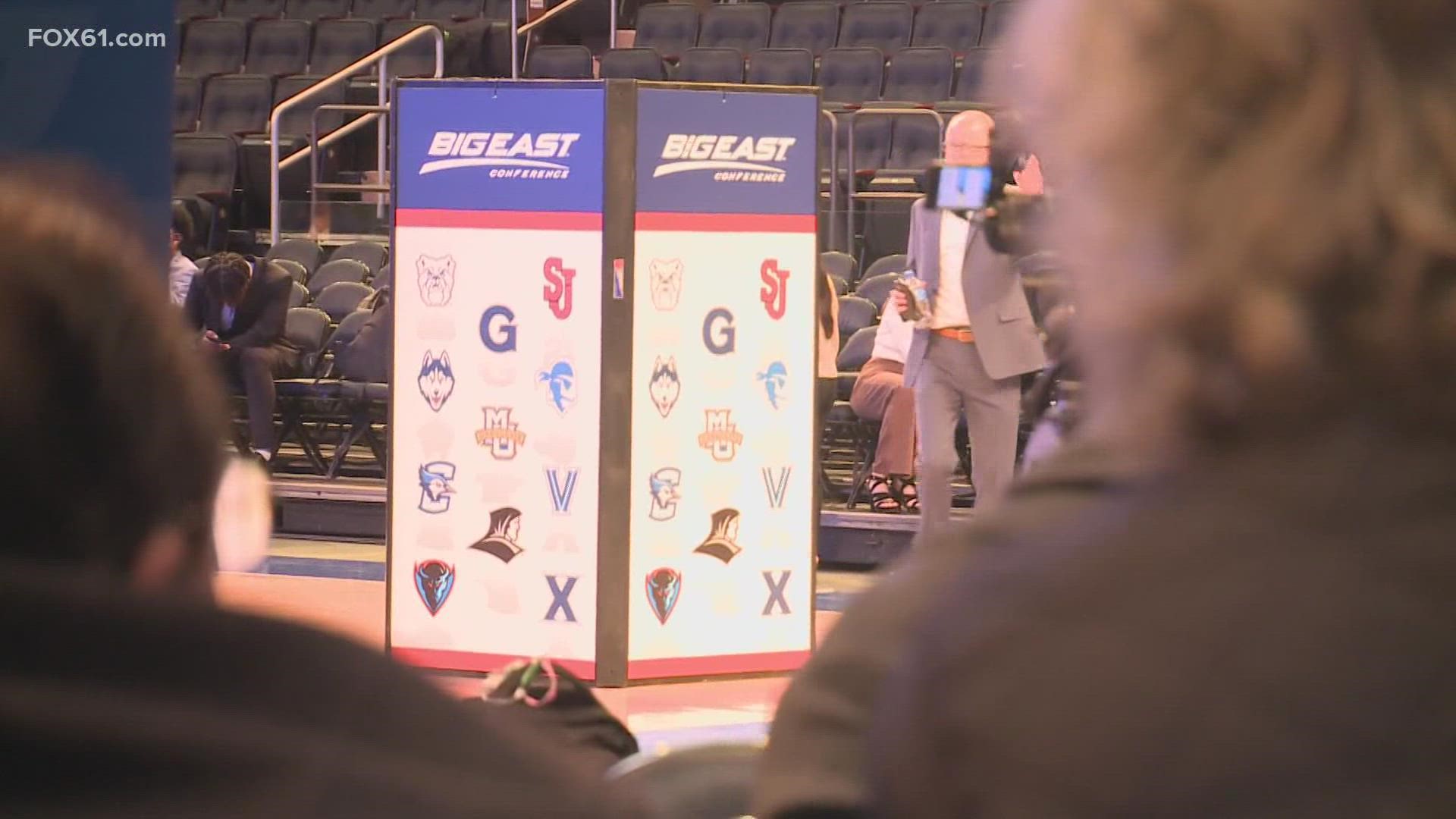