After losing students and colleagues in Parkland shooting, teacher finds healing in writing

“My husband asked if I still felt safe at school [and] I said, ‘Of course I still feel safe! Nothing like that is ever going to happen here.’ Until it did.” 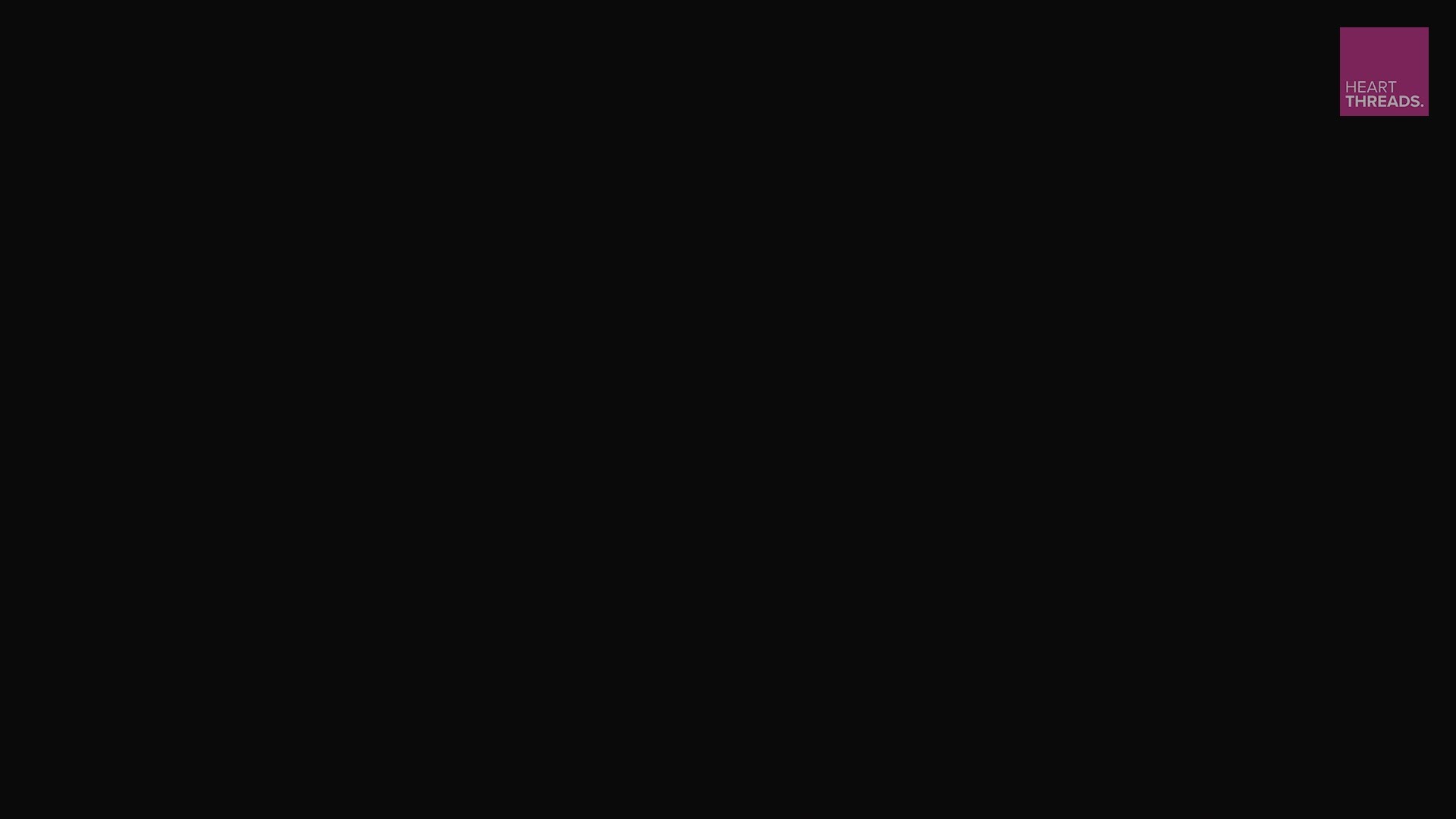 The simple word represents so much: a town, a tragedy, a mass school shooting, a movement, a group of young changemakers.

But to Sarah Lerner, Parkland is home.

Lerner is a mother, wife, teacher and New York native who migrated south to Florida. She has been teaching journalism, English and overseeing the yearbook at Marjory Stoneman Douglas High School for six years. Within those years, school shootings have increased dramatically.

“When Sandy Hook happened, I was teaching at my previous high school and my son was in first grade, like those children,” Parkland said.  “My husband asked if I still felt safe at school [and] I said, ‘Of course I still feel safe! Nothing like that is ever going to happen here.’”

But on February 14, 2018, the unthinkable happened at her school.

Teased by her students that she was “ruining Valentine’s Day” by giving a quiz, Lerner had compensated by wearing heart pattern leggings and passing out Hershey’s kisses during class.

Marjory Stoneman Douglas High School had a planned fire drill second period. So, when the fire alarm went off twenty minutes before the end of the school day, Lerner and her students were confused.

From a chemistry experiment gone awry to burnt food in home economics, Lerner’s mind flashed through a variety of causes for the fire alarm. None of them included a shooting.

Lerner’s classroom is adjacent to building 12, where a former student began opening fire. Without teachers and students knowing, the gunman had pulled the alarm to get more people into the hallways.

Following procedure, Lerner began escorting her students out to the courtyard, shared with building 12. Her students had left their cell phones plugged in, half-finished quizzes on their desks and backpacks in the classroom. When they reached the courtyard, Lerner heard what sounded like firecrackers.

Lerner immediately turned around and returned to her classroom. A group of five students and a fellow teacher joined her as she locked the door. They sat, waiting, for hours.

“My son who was in sixth grade at the middle school next door sent me a text, ‘Mommy I’m on lockdown and I’m scared,’” Lerner said. “I told him that there was a shooter at my school and that, ‘I’m okay and I’m not shot.’ To have to tell your 12-year-old that was just horrible.”

As they waited, Lerner’s phone buzzed with texts from what felt like nearly everyone she had ever met. While she couldn’t answer them, she gathered more information on what was going on outside her classroom door.

In her English teacher group chat, a teacher had texted saying she had been shot. A yearbook staffer also had been hit.

“You just stare at your phone and in my head I’m like, ‘What?!’ But I can’t say anything because I don’t know how many [victims] there are, where they are, are they near my room?’” Lerner said.

Lerner describes the entire experience as having an overall fog-like affect, except for a few significant moments.

“Those very significant moments are clear like they just happened, but that’s part of trauma,” Lerner said.

One of those moments came after three hours of waiting. A SWAT team of eight heavily armed men came to Lerner’s classroom door and escorted the group out where Lerner was interviewed by authorities, then released.

“I was in shock. Understandably so,” said Lerner.

Within the coming days, Lerner’s shock deepened. As she attended community vigils, she saw students and teachers who had more information on those killed in the tragedy.

In total, 17 students and teachers were killed in the shooting. Lerner had deep connections and relationships with five. Two had been students of hers.

RELATED: Remembering the victims and the movement for student safety one year after Parkland shooting

“Sometimes I sit and think, ‘How? How did I do that? How do I get up and go to work every day?’ You just do. Because that’s what you have to do. If I fall apart, what’s that going to mean for my husband and my kids and my students? I can’t,’” Lerner said.

Lerner was diagnosed with post traumatic stress disorder following the shooting. She sought therapy. But as a teacher and role model at Marjory Stoneman Douglas High School, Lerner still had responsibilities.

As the yearbook adviser, Lerner had to create a yearbook from scratch in just six weeks. Typically, students and staff work on a yearbook for the entirety of the school year. It was the first step in recollecting the events of February 14, 2018 in a creative way.

RELATED: What's been done after the Parkland shooting

“At some level you have to, whether you want to or not, find a way to move forward. Not move on. You’ll never move on. But you have to continue living and going and fighting for them because they can’t,” Lerner said.

Lerner has excelled at teaching because of her passion for her subjects.

So, when a book publisher approached Lerner about creating an anthology of student work related to the event, she jumped on board.

She gathered student’s writings capturing their recollections of the shooting, artwork, photography, Congressional testimony along with two of her pieces. It all came together as “Parkland Speaks.”

Putting the book together was a major step for Lerner in the nearly two years since the shooting.

“Everyone has their coping mechanisms,” Lerner said. “Writing has always been a solace for me. I just love it. The book and talking about it helps me in my healing process.”

But it also served as a reminder of how powerful her students and community are.

“As a high school teacher I often feel people discount teenagers… like they’re on their phones, they don’t know anything. They know plenty. They started a whole movement from their cell phones,” Lerner said.

Parkland students went on to help create the March for Our Lives, a student-led movement and demonstration that marched in Washington, D.C. in support of legislation to prevent gun violence in the United States.

To Lerner, there is no greater honor than teaching the next generation of change makers.

“I’ll be [at Marjory Stoneman Douglas High School] until they drag me out kicking and screaming – because that’s where I need to be… but also because the kids need me too. That’s where I’ll stay,” Lerner said.

HeartThreads are the best stories about the best of us. Want more? Follow us: