Bullied for dwarfism, his tearful message went viral. Now, strangers are sending him to Disneyland.

Yarraka Bayles filmed her son, who has dwarfism, in tears to bring awareness to the cruelties of bullying. Now people from all around the world are supporting him. 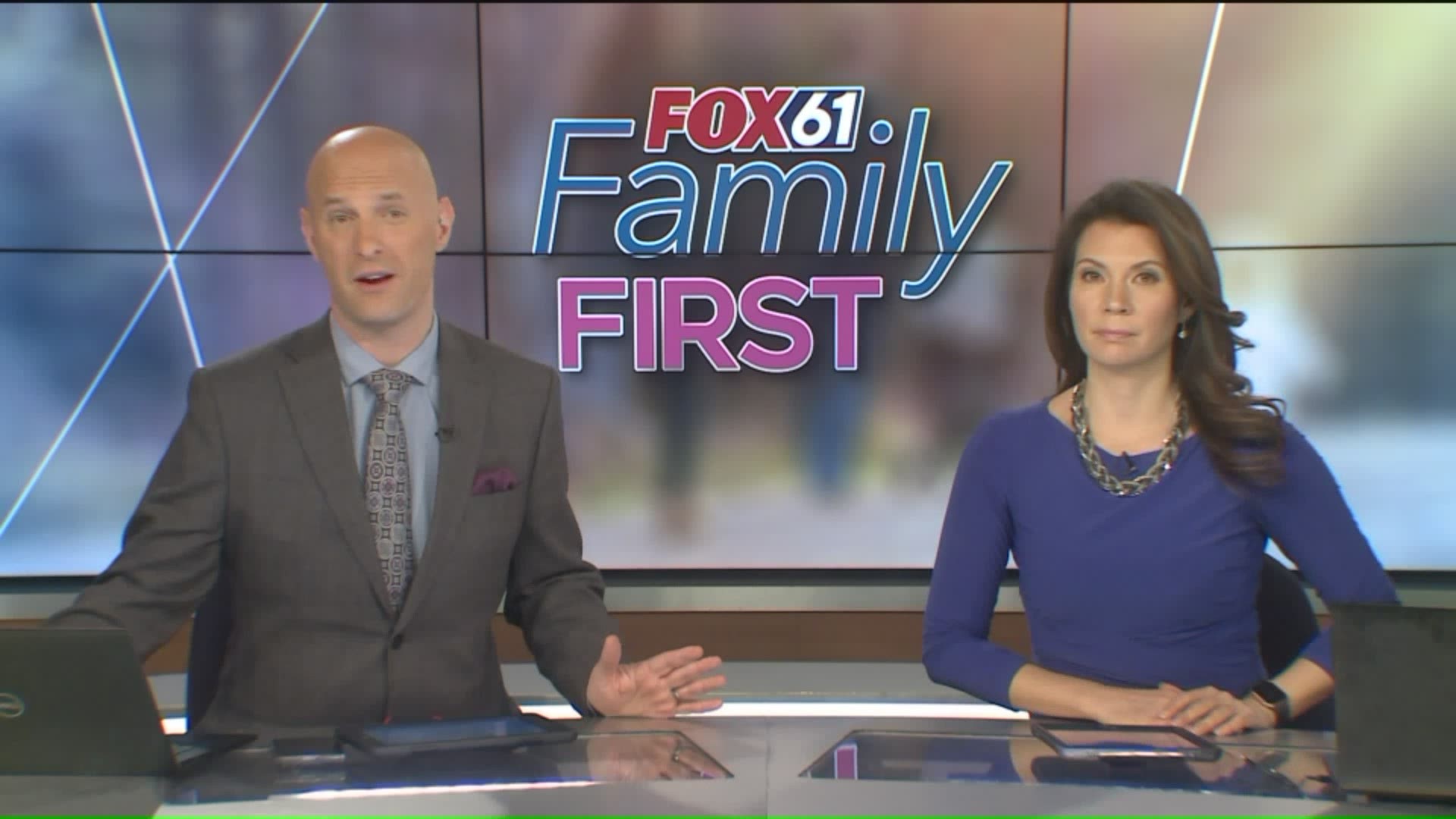 Tears streaming down his face, a 9-year-old Australian boy named Quaden sits crying in the backseat of the car after his mom picked him up from school.

Streaming the incident live to Facebook, the boy's mother, Yarraka Bayles, explains she witnessed a "bullying episode" while picking up her son, who has dwarfism, from school. She says a classmate was "patting [Quaden] on the head and making fun of his height."

Quaden then "ran to the car in hysterics," where she recorded his reaction with the caption, "This is the impacts [sic] of bullying! I seriously don't know what else to do!"

In the video, Quaden is so distressed that he expresses a desire to die.

“I just wanted people to know and see the impact because this could be your child or your child could be the bully," Yarraka says in the video.

Watch the video here. Editor's note: The video contains strong language and topics that may be difficult for some viewers.

But Brad Williams, a comedian who also has dwarfism, decided to start a campaign to help the family.

On Wednesday, Williams started a GoFundMe campaign to send the Australia resident and his mother to Disneyland in California.

"I’m setting up this GoFundMe to let Quaden know that bullying will not be tolerated, and that he is a wonderful human being who deserves joy," Williams wrote.

After almost a day, the fundraiser had garnered more than $185,000.

You can donate to the fund here.

Other stars have also sent messages of encouragement to Quaden, including actors Hugh Jackman, Jeffrey Dean Morgan and James Woods.

If you or someone you know needs help, the Suicide Prevention Lifeline is a free and confidential support for people in distress. It is available everyday, all day. The number is 1-800-273-8255 or visit the website here.

For help dealing with bullying, learn about resources at stopbullying.gov.