Activists "Walk, Bike, and Roll" to the Capitol to rally for TCI climate proposal

Activists hope proposal results in both transportation that's both greener and safer. 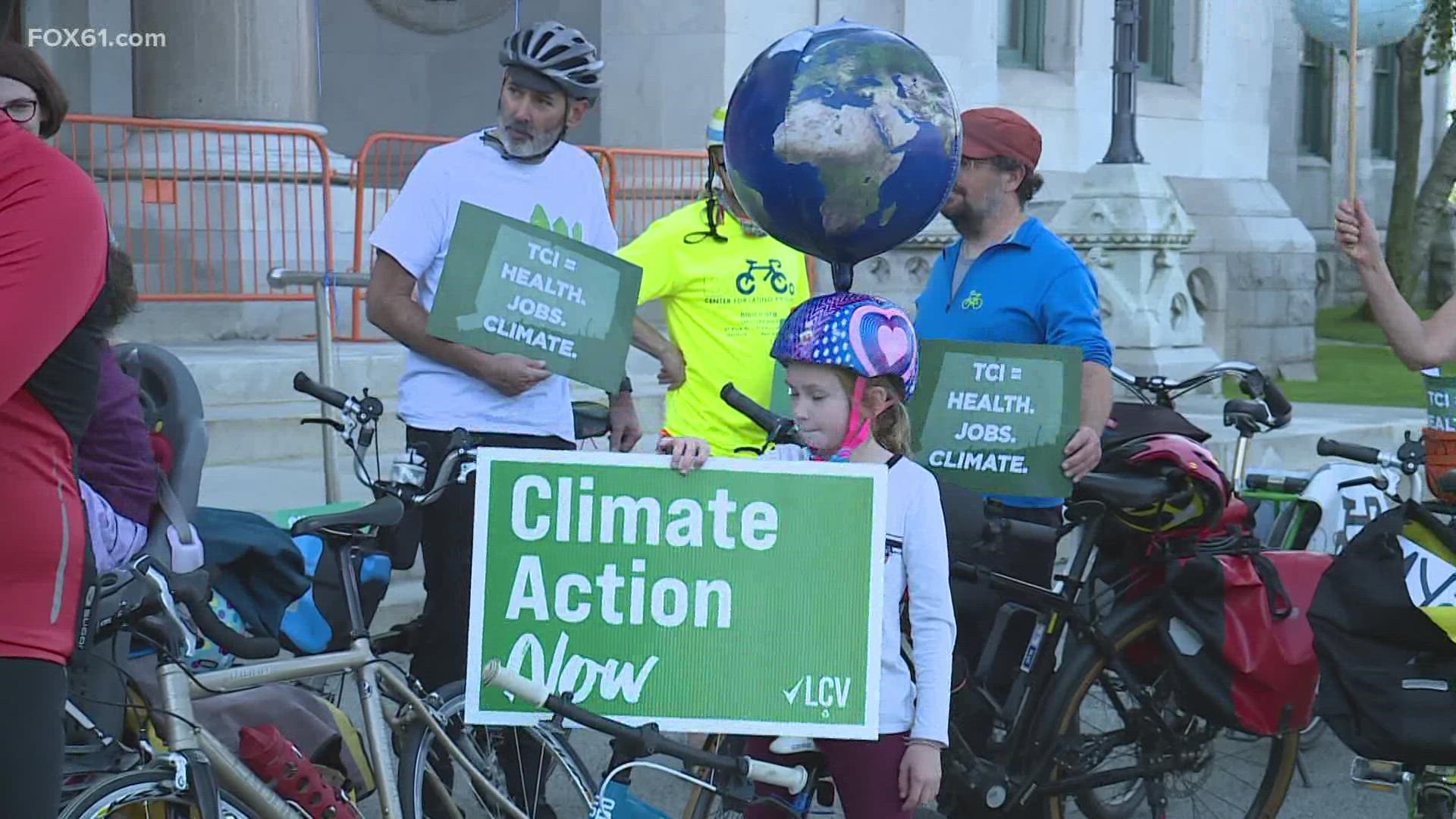 HARTFORD, Conn. — Activists are raising their voices in support of the proposed Transportation and Climate Initiative, known as TCI. They rallied outside of the state Capitol in Hartford on Saturday, urging the legislature to hold a special session to pass the proposal, which the legislature did not bring up for a vote last session.

The multi-state proposal would put a cap on carbon dioxide pollution from gasoline and on-road diesel fuel sold in the state. Companies would pay overage charges if more fossil fuel is consumed than the pollution cap. The revenues would then be invested back into clean transportation.

“If it works as planned, we forecast to have 100 million dollars every year for investment in Connecticut,” said Thomas Regan-Lefebvre, Coordinator with Transport Hartford. (The state forecasts "up to $89 million in 2023, increasing to as much as $117 million in 2032".)

Saturday’s event, billed as "Walk, Bike or Roll" to the Capitol, was organized by a combination of environmental and transportation groups. They want a portion of that money to go to increasing pedestrian and bicycle safety.

“Last year when COVID hit, I started biking with my kids to school and it’s not always safe on the road,” said Elaina Hancock, Mansfield. “Connecticut has the highest rate of pedestrian and cyclist deaths in New England and that’s something that has to change.“

RELATED: Pedestrians struck by vehicles in Connecticut are at a 30-year high, but why?

But the proposal has met with stiff opposition from Republicans in the legislature, who see the measure as just another tax in a state where gasoline and diesel fuel taxes consistently rank as among the highest in the nation. And they believe any increased transportation costs will inevitably create higher prices on everyday goods and services.

But supporters at Saturday's rally say TCI could help reduce greenhouse gas emissions by 26 percent within 10 years, and that action to stop climate change simply can’t be delayed any longer. 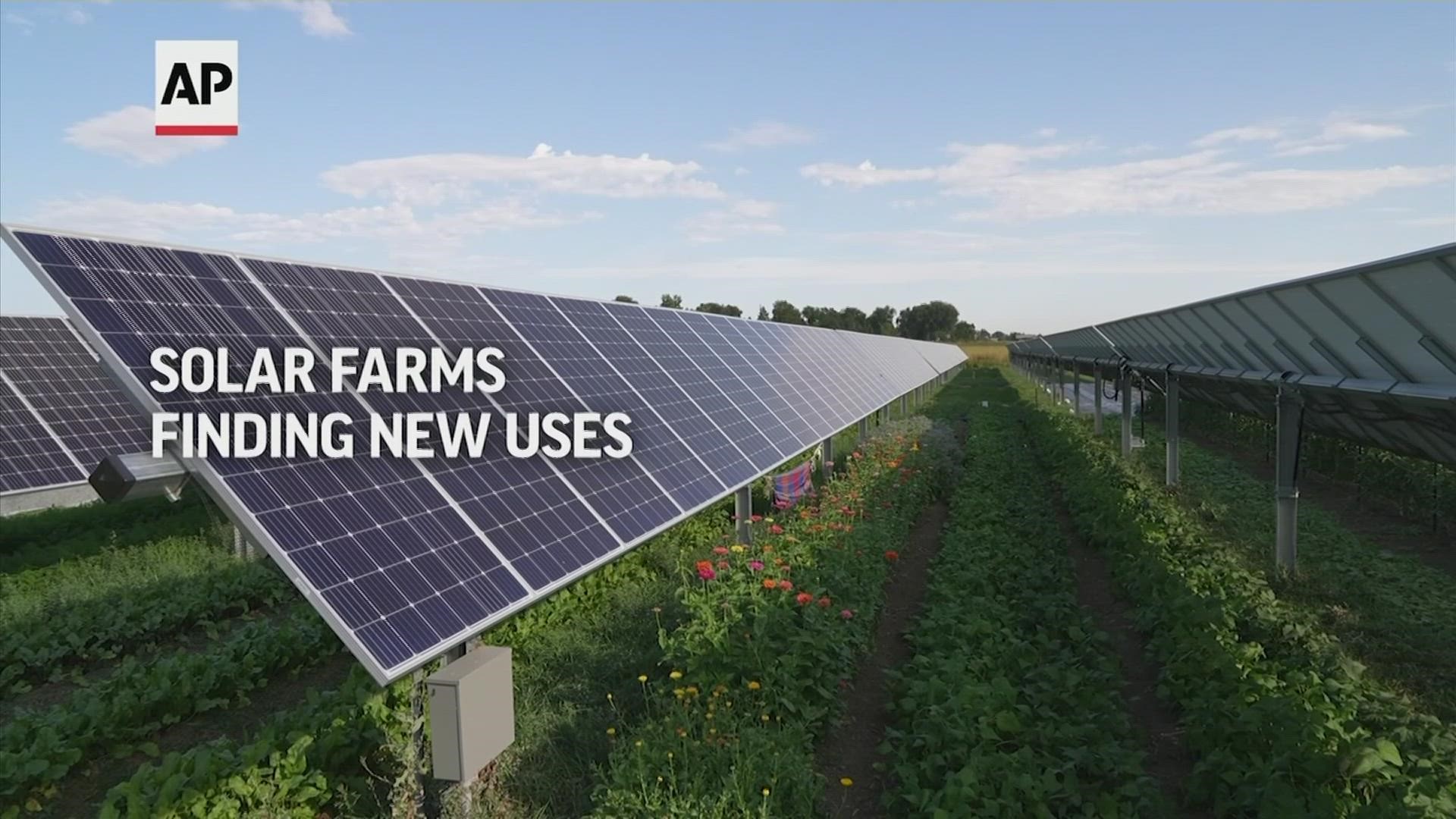