Twitter pulls the plug on President Trump, ramping up debate on how social media operates

The decision to block President Trump from posting on social media has poured gasoline on the debate about the power of big tech. 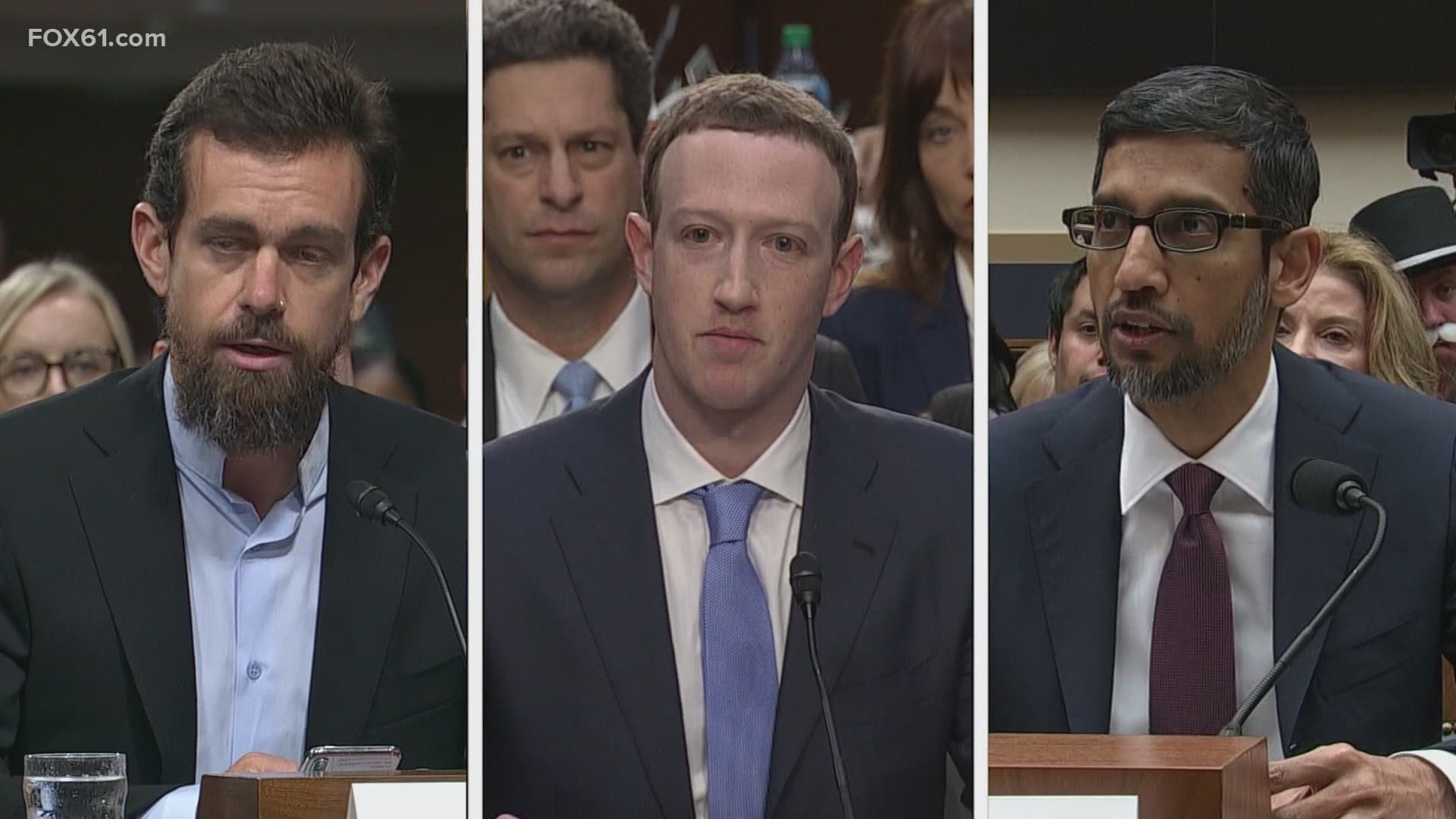 HARTFORD, Conn. — The fallout continues after Wednesday's breach of the US Capitol, as Twitter has now permanently suspended President Trump from its platform.

Twitter said the decision is, "due to the risk of further incitement of violence" following the riots.

President Trump has also been blocked from posting on his Facebook and Instagram accounts "indefinitely and for at least the next two weeks until the peaceful transition of power is complete," according to Mark Zuckerberg.

"I'm sure they have a very visceral response when they saw rioting and storming of the capitol in their own backyard, their own country. It must have been a surreal moment for them to look at this and say look at the physical consequences to online behavior that is happening on our platforms," said Chiara.

The decision to block President Trump from posting on social media has poured gasoline on the debate about the power of big tech.

"I think moving forward we have to be careful because it is a fine line on our constitutional rights and we don't want to see censorship. That's not what our country's made of. Our country is a country where our freedoms, freedom of speech, is very important to us," said Cromwell Mayor Enzo Faienza.

"He's emboldened a group of people that have been sitting around waiting to do the things that they've been doing all along, and I don't need to explain to people what those things are, but I think now is the time, put a muzzle on this guy, remove him, so we can move forward," said State Rep. Brandon McGee.

A recent focus on big tech regulation has been on Section 230 of the Communications Decency Act, which President Trump wants repealed. Section 230 protects tech companies from lawsuits over what other people post on their platforms.

"Can these companies -- are they considered publishers? Are they considered editors or are they just a platform, communication tool where anyone can post wherever they want? After this, banning a world leader, it is going to make it very hard for these tech companies to continue to argue they are not editors, that they are not publishers, that they do not make these key decisions. And going into the new administration, this will come up. I promise you that--this will come up. You know, there will be a debate. Does 230 still apply to them, are there certain restriction or regulation we need to put on them?" said Chiara.