Man dies in crash on I-91 SB in Middletown

Police say the 69-year-old struck another unoccupied car on I-91 southbound near Exit 20. 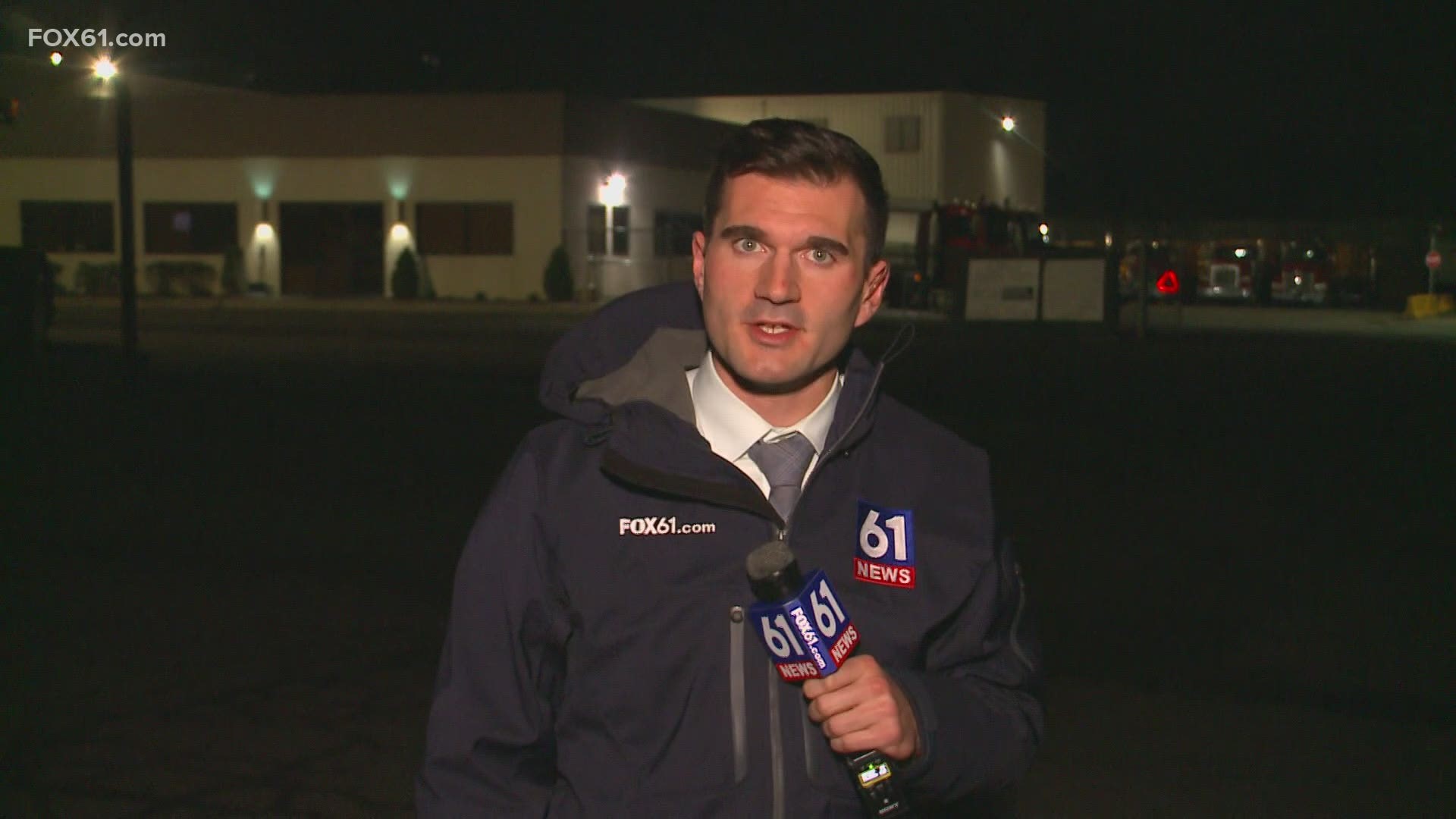 MIDDLETOWN, Conn. — A man was killed in a crash Thursday on I-91 southbound near Exit 20 in Middletown.

Police say there was an unoccupied car parked in the acceleration lane when 69-year-old Richard Vining struck the car in the rear.

The impact of the crash cause Vining's car to overturn on its left side. Police say the car then penetrated through the metal beam guide rail adjacent next to the lane.

Both cars were towed as a result of the damage they suffered in the crash. Police say Vining suffered fatal injuries.

The case remains under investigation and anyone with information is asked to call TFC John Wilson of Troop H at 860-534-1098 or through his email.