The crash happened Saturday on I-691.

MERIDEN, Conn. — State Police are investigating a fatal motorcycle crash on I-691 in Meriden. The crash happened shortly after 5:30 p.m. on Saturday, between exit 5 (Chamberlain Highway) and exit 4 (Route 322/West Main St.)

Troopers say that when they arrived, Meriden Fire Department personnel were already on scene trying to save the driver's life. The victim was transported to Waterbury hospital via ambulance and was pronounced by hospital staff.

The driver of the motorcycle was identified as 37-year-old Jonathan Santiago of Bristol.

#cttraffic I-691 Westbound is closed between exits 5 and 4 for a serious injury accident. Please use alternate routes.

The State Police-Collision Analysis Reconstruction Squad (C.A.R.S.) was responded to the scene to assist with the investigation. D.O.T is on scene assisting with the temporary road closures. Next of kin notification has been made. 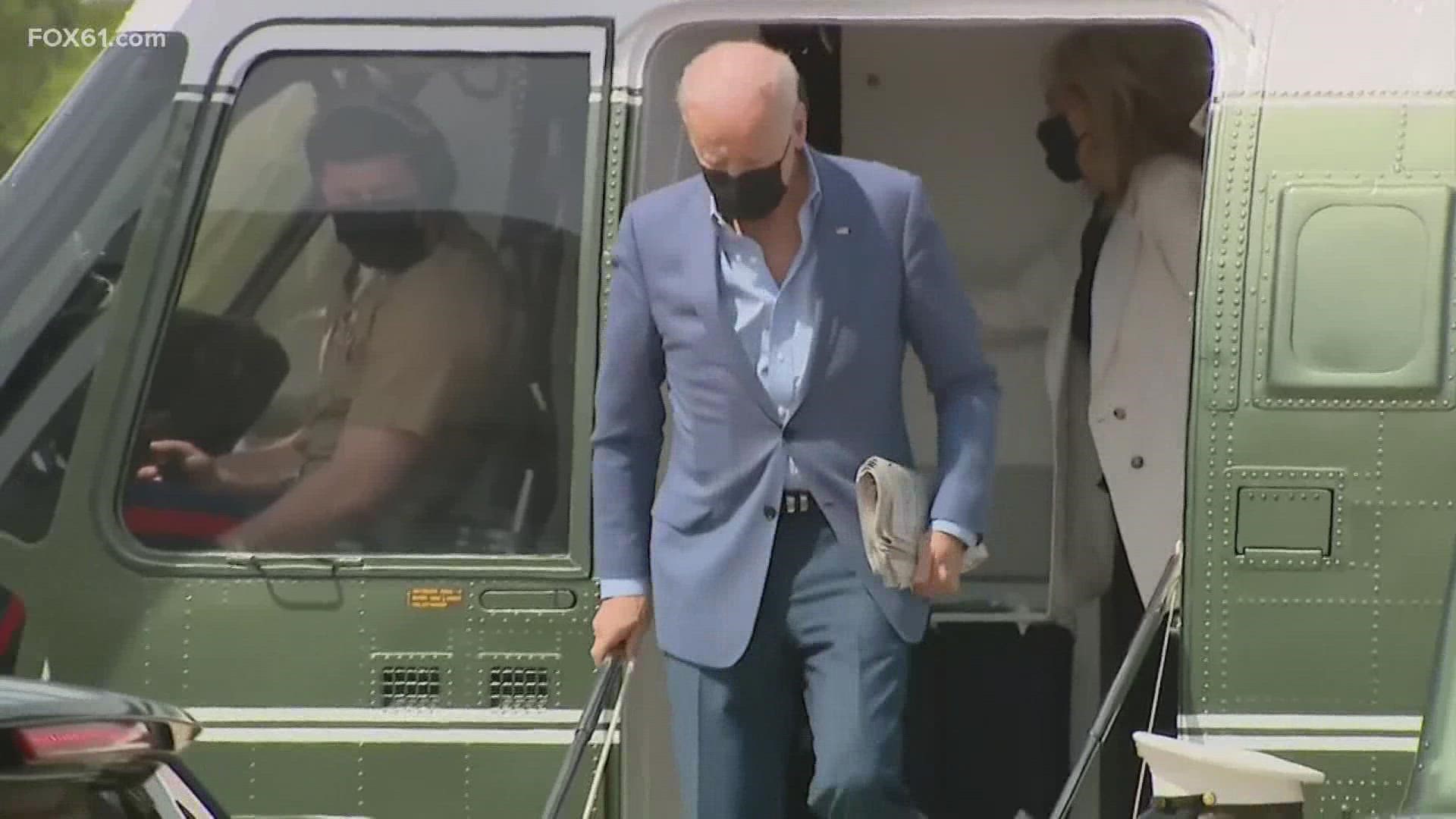