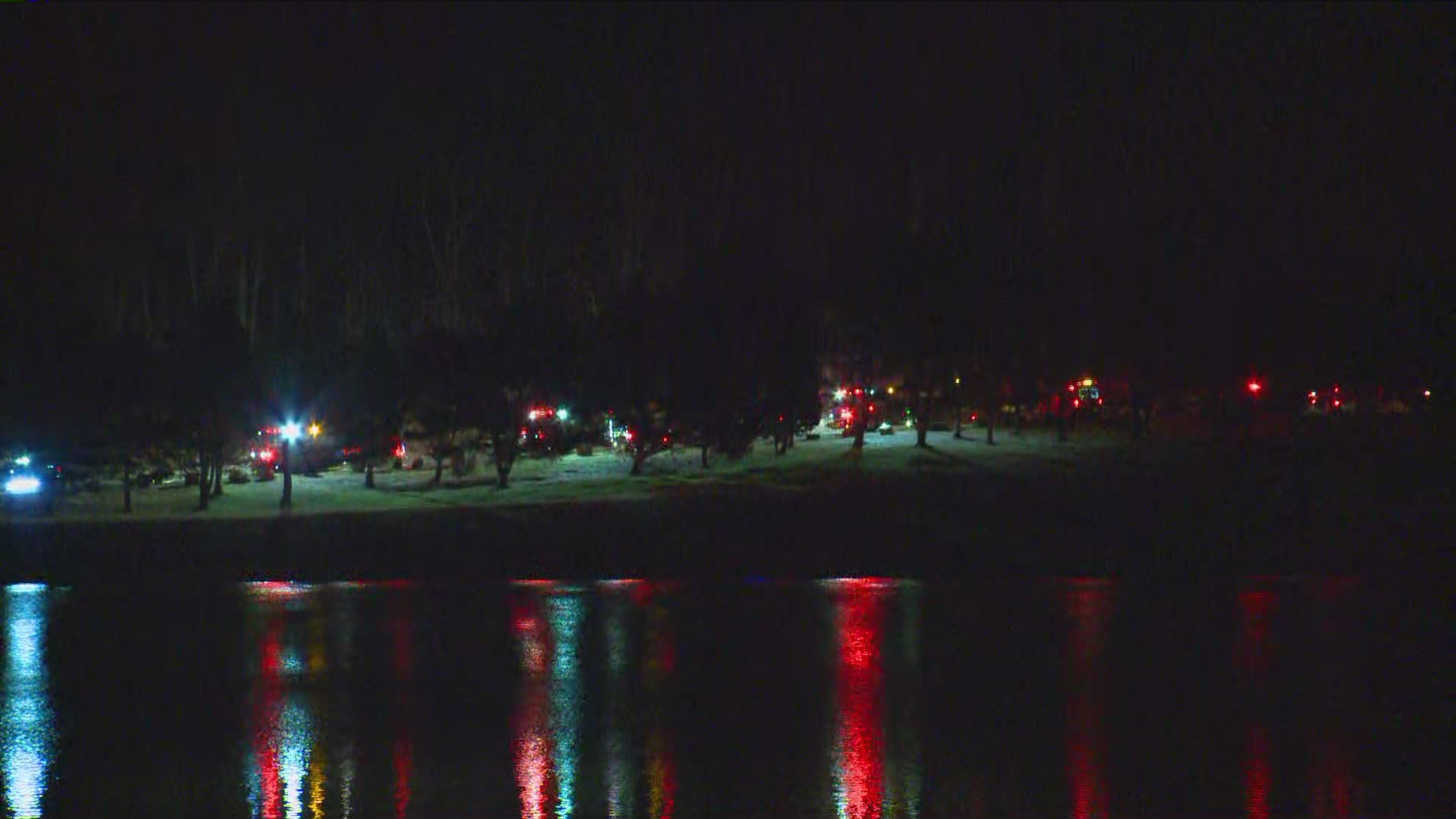 SOUTHINGTON, Conn. — Two people were killed when the car they were in went off the road near the Shuttle Meadow Reservoir near the New Britain Town Line.

Southington Police say they were called to the single-car crash about 8:45 Saturday night. The Southington Fire Department said that upon arrival they found multiple people ejected from the vehicle.

The initial investigation by police indicates a Honda CR-V was traveling northeast on Andrews Street towards New Britain when it failed to negotiate a curve, crossed the double yellow line, and struck several large rocks and the guard rail.

Two passengers, 21-year-old Kii Glover and 22-year-old Kaivon Glover, were pronounced dead at the scene. The driver, 21-year-old Gabriella Correa, and the front passenger, 22-year-old Mollina Colon were taken to the hospital with non-life-threatening injuries.

Anyone with any information regarding the crash is asked to contact Officer Ryan Lair at 860-621-0101, or by email at rlair@SouthingtonPolice.org