ATLANTA — A mother reached out on Facebook Thursday morning, asking if anyone had seen her daughter’s “daddy doll” which was lost while ... 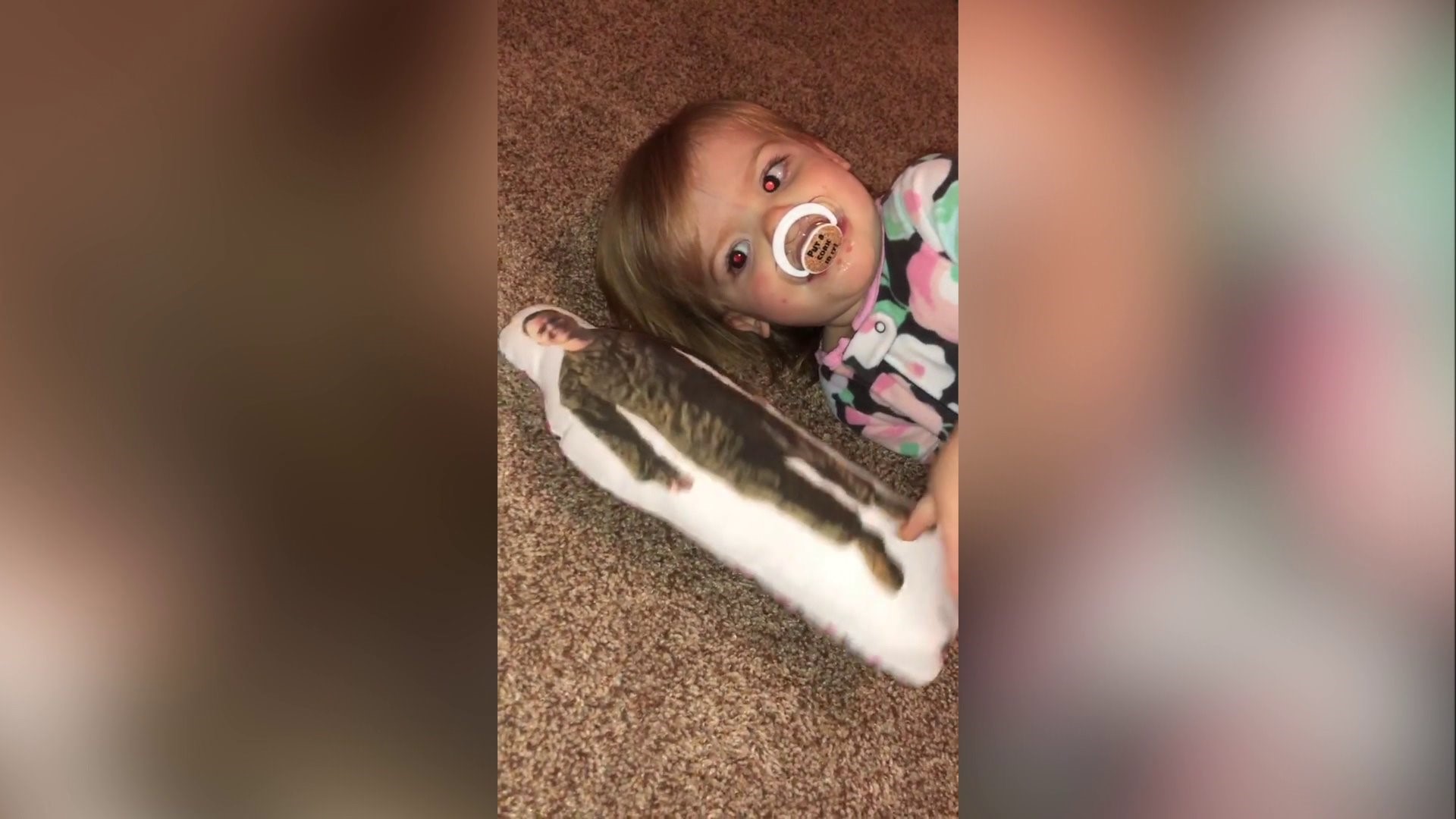 ATLANTA -- A mother reached out on Facebook Thursday morning, asking if anyone had seen her daughter's "daddy doll" which was lost while they were traveling.

The "daddy doll" was a stuffed doll with an image of the girl's father on it. The mother, Arielle Britton, said the doll went everyone with her daughter Kenley because he was currently deployed. It was made even more special by a special goodnight message that the father recorded for Kenley. Britton said her daughter listened to it every night.

Friday afternoon brought good news! A Delta Airlines employee found the doll in Atlanta. Britton said it was found on the plane they traveled on.

The doll is currently on his way back home to Kenley!