The exhibit is called: A Slug’s Life, Facing The Climate Endgame Exhibit. 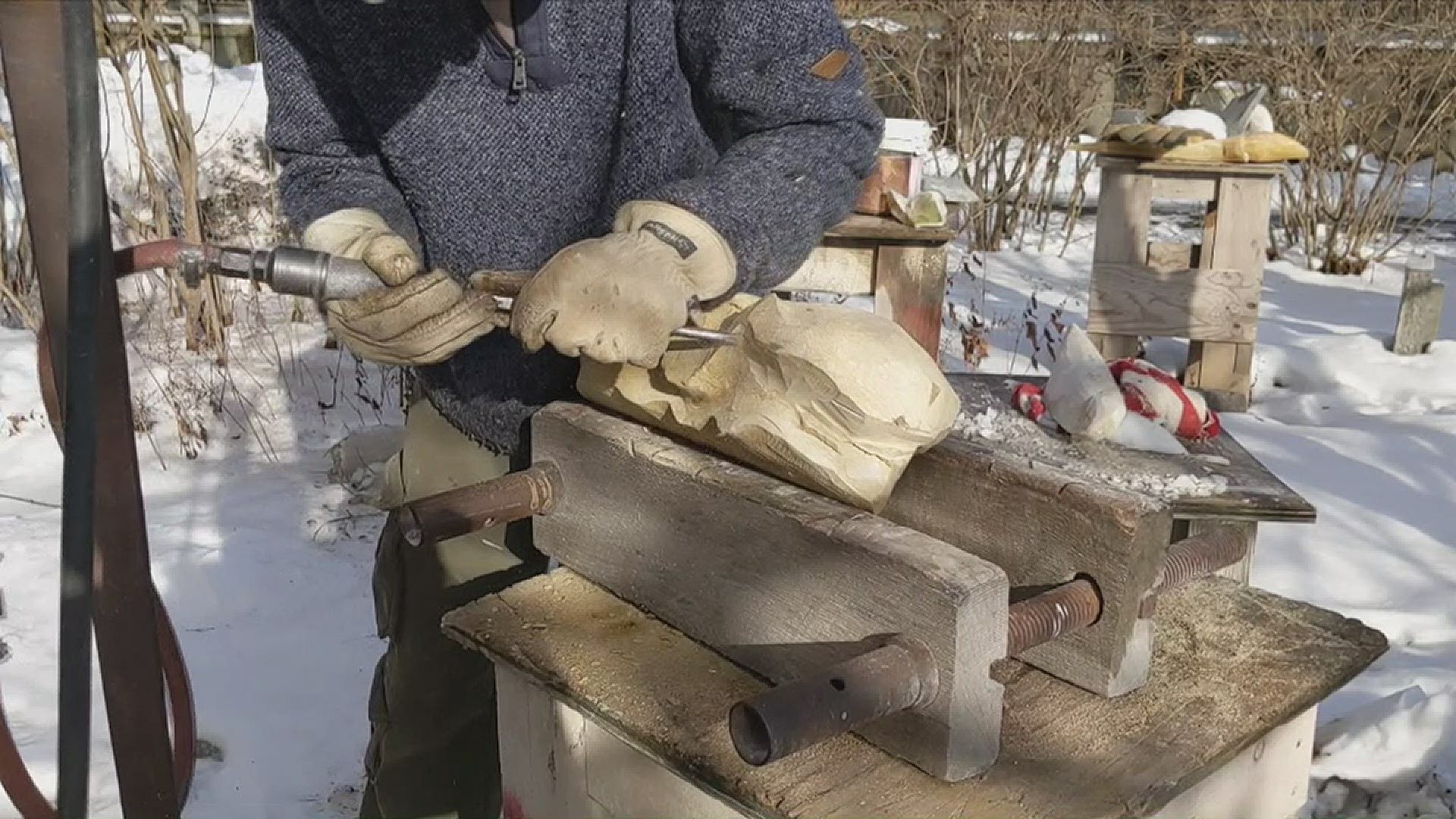 NORWALK, Conn — The Maritime Aquarium at Norwalk unveiled a new exhibit in January.

“I believe he will dub himself as the world’s only stone sea slugs sculptor,” said Dave Sigworth of The Maritime Aquarium at Norwalk.

That is how Sigworth describes Gar Waterman, a local sculptor from New Haven, who helped bring A Slug’s Life, Facing The Climate Endgame Exhibit, to life.

“I grew up with a father who was an underwater filmmaker,” said Waterman. “So, I spent a lot of time working with him, and I’ve always been fond of these little beasties, and when I became a sculptor it was only natural that I work with some of the marine forms that were a part of my life for so long.”

“Rather than just live animals it incorporates all sorts of beautiful photography and sculpture about these really interesting little creatures, called nudibrancha, which are a type of sea slug,” said Sigworth.

And those little creatures, need some extra attention, now more than ever. 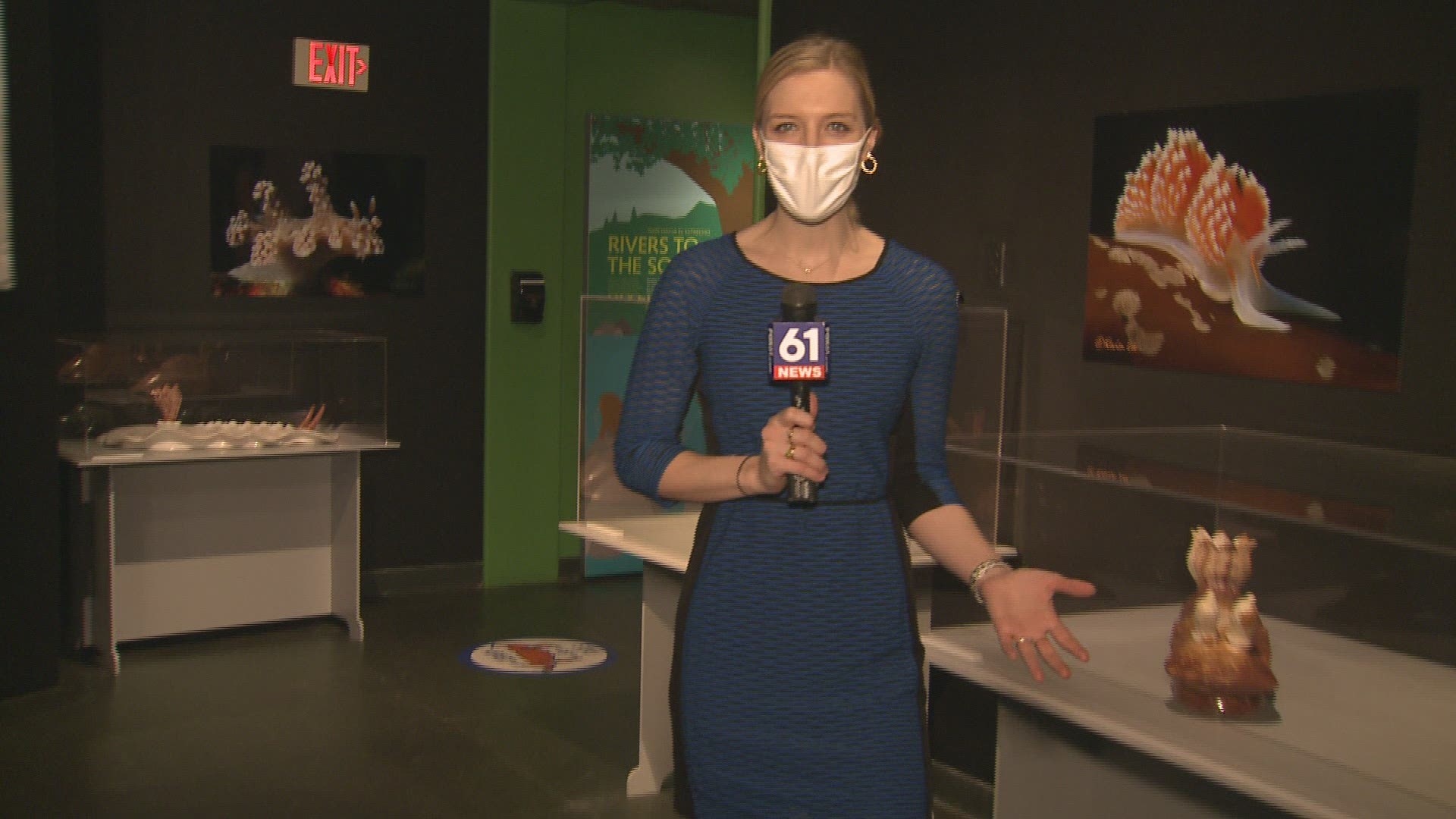 “The way that the ocean climate is changing, they become somewhat vulnerable to ocean warming, and ocean acidification,” said Waterman.

But, they are tiny, some even smaller than 3 inches long, but if you look closely, you can admire their beauty.

“Wait what are these little creatures, rather than just looking in a tank, and maybe not seeing them right away, and moving on to the sea turtles, and sharks, and things like that,” said Waterman. “So, we want to slow them down, and these beautiful sculptures and photography, help do that.”

“It’s a great example of how art and science together can really be an effective communicator, and a good way to get people’s attention, and help them appreciate, especially some of these smaller creatures,” said Waterman.

“What he does is take these beautiful little sort-of squish soft animals, and create them out of a very solid piece of marble,” said Sigworth. “But, to have them captured the way they look in real life, on such an unforgiving medium, it’s very interesting and creative.”

It wasn’t easy either, most of these sculptures are made from materials like onyx and marble, and take months to finish. But for Waterman, it’s not work.

“I never mind putting the time in,” said Waterman.

The exhibit is open through June 13th, and it is free admission to the aquarium. You can learn more here.

What is on your CT Bucket List, let us know at share61@fox61.com 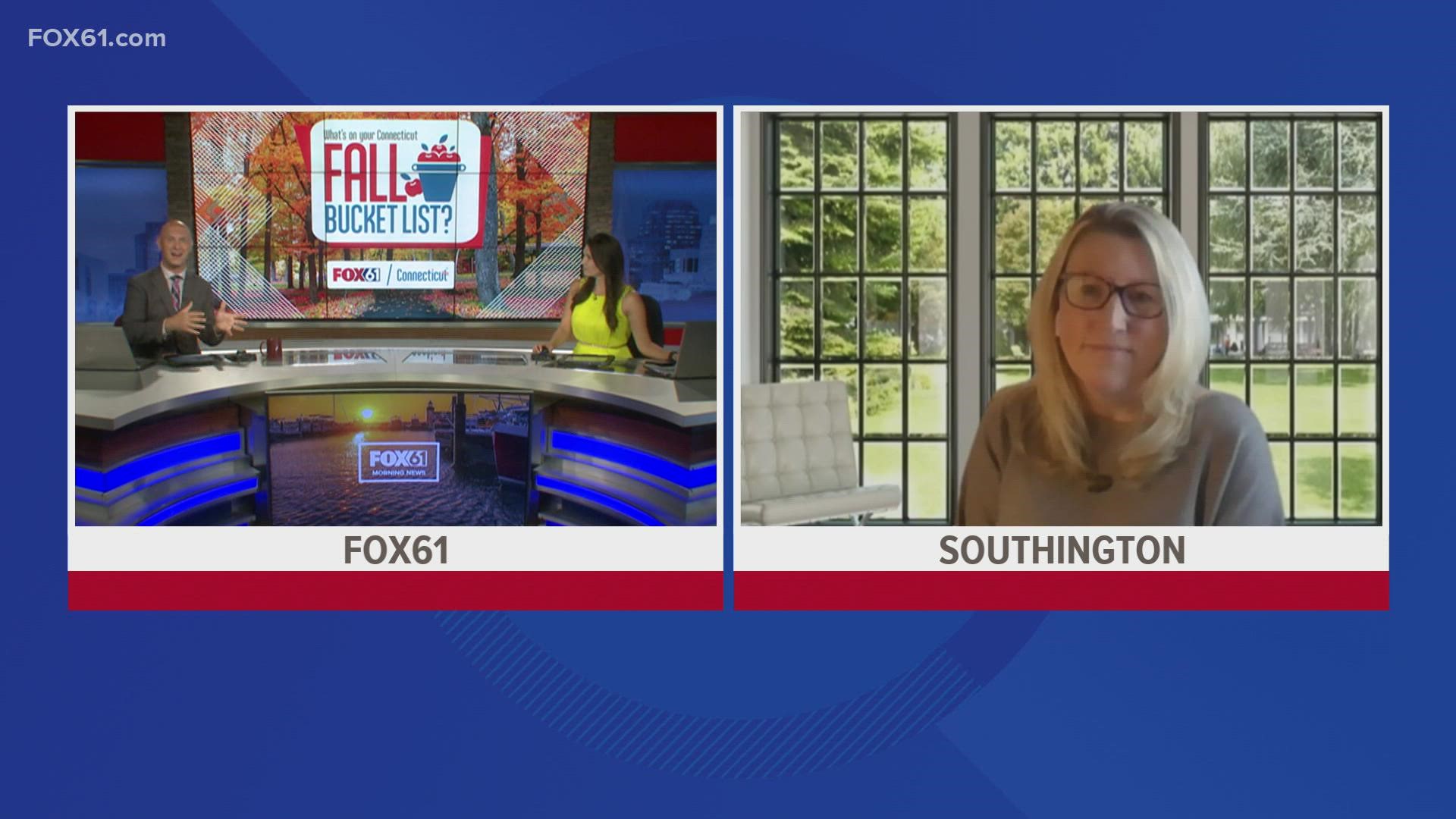