“We want to bring the museum into the next generation of museums,” said Reed. “Interactive technology, augmented reality, holograms, these are the new futures.” 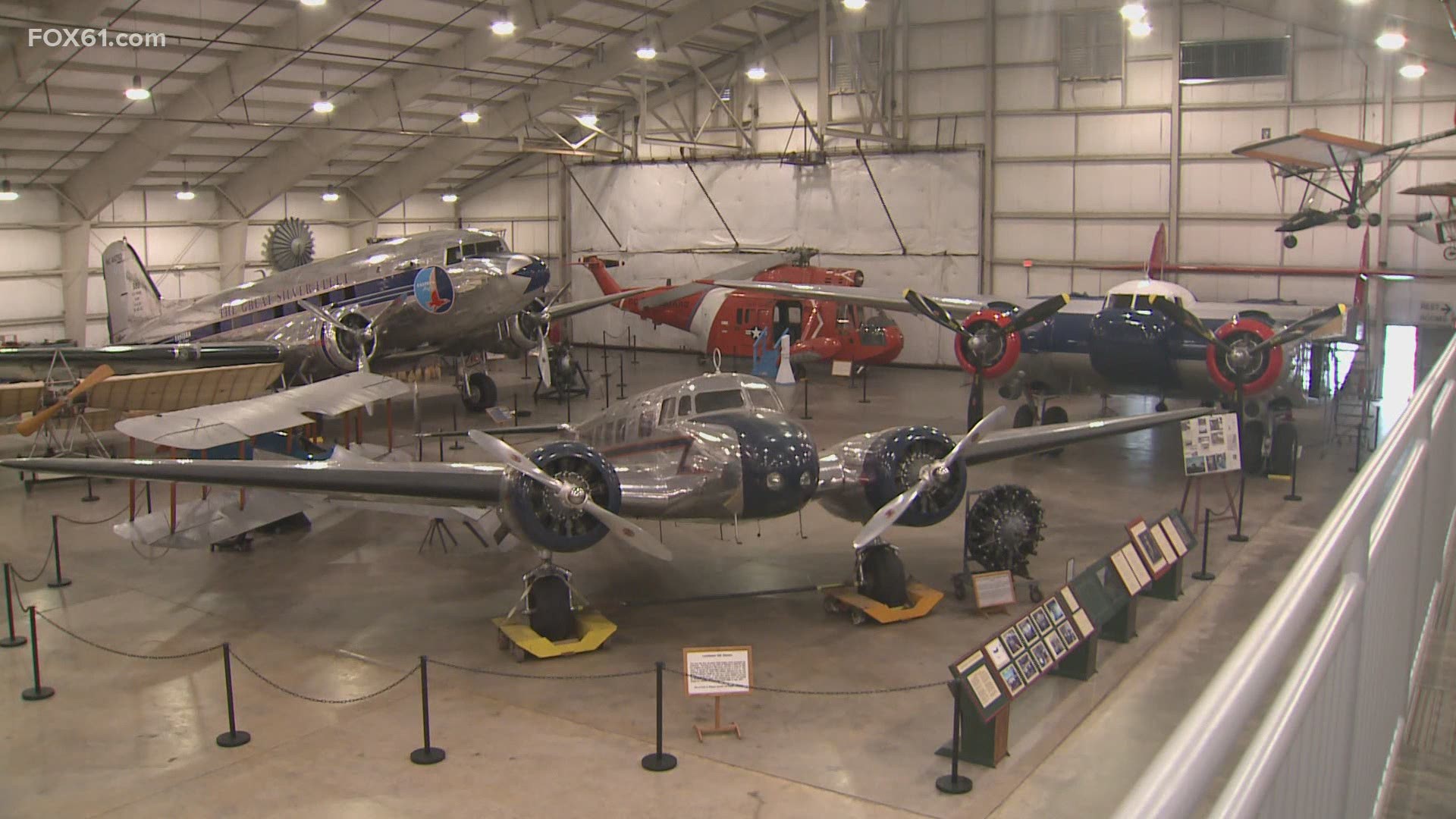 WINDSOR LOCKS, Conn. — We are taking to the skies! Sorta... we’re checking out The New England Air Museum in Windsor Locks.

Tucked away, not too far from Bradley international airport is The New England air museum. A 90,000 square foot building home to some of the most historic aircrafts in American history.

“We brought in a real cool airplane called the Bernelli CBY,” said Reed.

BUT, the coolest addition of them all... might just be the technology.

“We want to bring the museum into the next generation of museums,” said Reed. “Interactive technology, augmented reality, holograms, these are the new futures.”

With the help of Quast Media, out of Manchester, the museum brought those technological dreams to life.

“One the interactive kiosk, two a holographic experience, and three, maybe the coolest of all, an augmented reality situation, that people can download an app, and not only can they enjoy the experience here, but the app also has the ability to have many of the augmented reality experiences done from home,” said Richard Conti, Director of Business Development at Quast Media.

The museum staff say they hope to keep expanding and thinking of new ideas to enhance the visitor experience.

“It’s cool, it’s today, it’s what’s going on,” said Conti “We wanted to have something for everybody, and technologies that were accessible.