As criticism with spring breakers grows in Florida, McMaster's office says beaches in S.C. are open, but crowds discouraged

COLUMBIA, S.C. — On Friday, Governor Henry McMaster's office said beaches on the state's coast will remain open. However, SLED is directing local law enforcement to disperse crowds, which pose a threat to themselves and others.

In recent days, beach access has sparked debate in Florida and other states as the public grows increasingly wary of the spread of the coronavirus.

Later in the day, Governor McMaster tweeted he was directing SLED and local law enforcement, "To disperse crowds gathered on our state’s beaches."

On Friday afternoon, Hilton Head's Mayor McCann closed Hilton Head beaches until further notice including facilities. This will action will remain for 60 days unless rescinded sooner.

People will not be allowed on the beaches at all, according to Mayor McCann.

The Isle of Palms is under a state of emergency, and has restricted access to the island for 14 days between the hours of 7 a.m. and 7 p.m. For more information on restrictions for the Isle of Palms, click here.

In a second tweet, the Governor urged beach-goers to enjoy responsibly.

In a phone call, the Governor's office affirmed beaches were open to people responsibly taking walks alone or with pets, or practicing safe social distancing behavior.

However, SLED would be directing local law enforcement to disperse crowds as the Governor had ordered, according to his office.

"Neither the governor nor the president has suggested that wide open spaces, such as the beach, be closed to the public. All of the health advice has been for crowds in confined spaces. The main message from every health expert has been self-protection and personal responsibility: Take care of yourself and practice the safety protocols that we’ve been sharing with the public since late February. During the governor’s news conference [Thursday] in Columbia, officials specifically said that “significant contact” between people is required even in a crowded grocery store setting for transmission to occur. They specifically said that visiting a grocery store should not present concerns, as long as you are practicing safe behaviors. A grocery store full of people is a much more confined space than the beach, and grocery stores are still open. To be sure, social distancing is a good idea outdoors, but it’s less critical than indoors, where air currents are few and hard surfaces are plentiful. The beach doesn’t have tabletops, counters or door handles to contaminate. That said, we are increasing our presence and monitoring on the beach to alert beachgoers to the laws about alcohol consumption, littering and other safety recommendations. We have been following state and national health advice very carefully. For more information about the City of Myrtle Beach’s actions, services, response and safety advice, please visit https://www.cityofmyrtlebeach.com/coronavirus/index.php."

Check with local government agencies on other changes to beaches in your area. 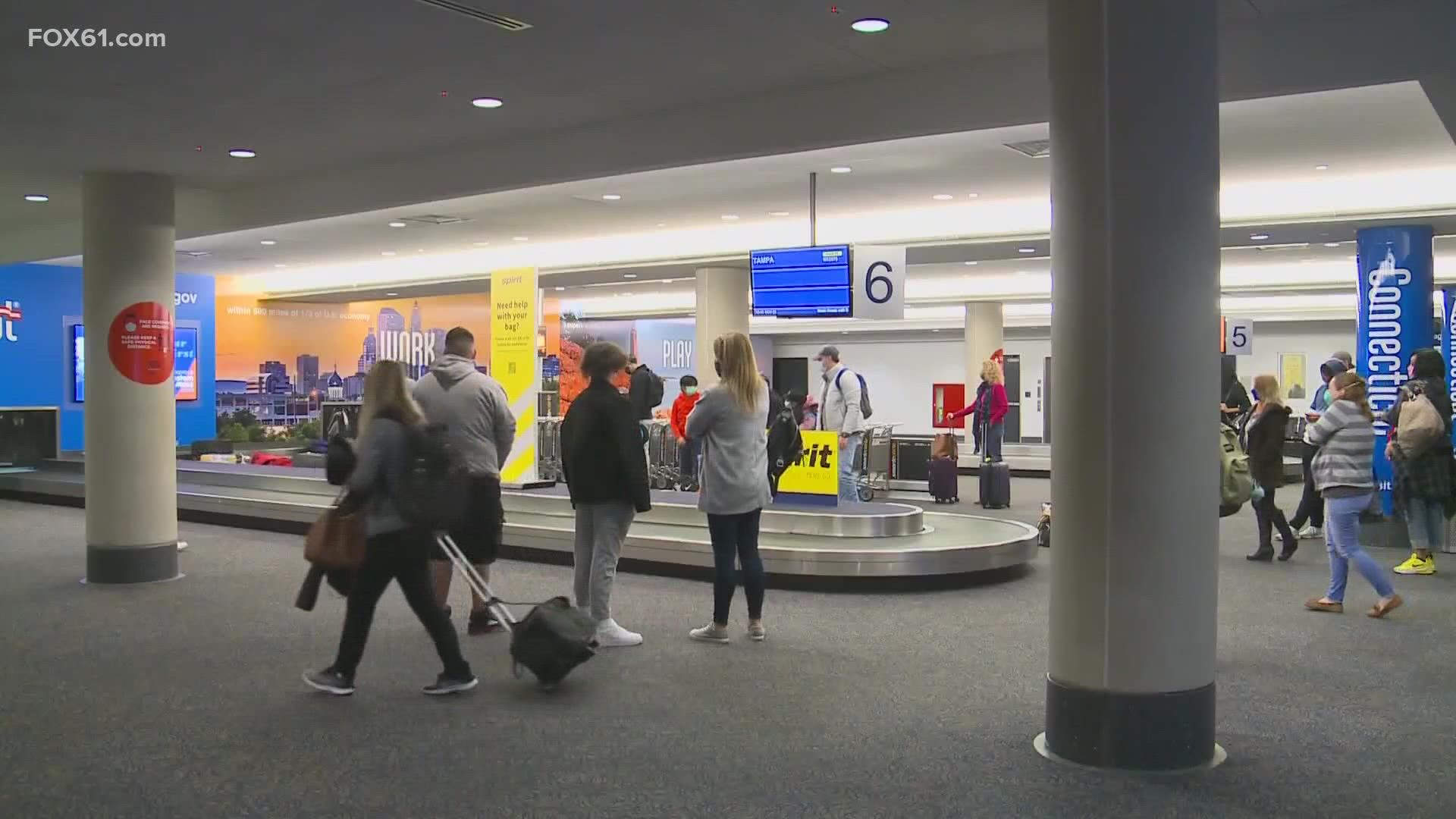