The category five hurricane, Dorian, which caused catastrophic damage to Abaco and Eastern Grand Bahama Island will be retired. 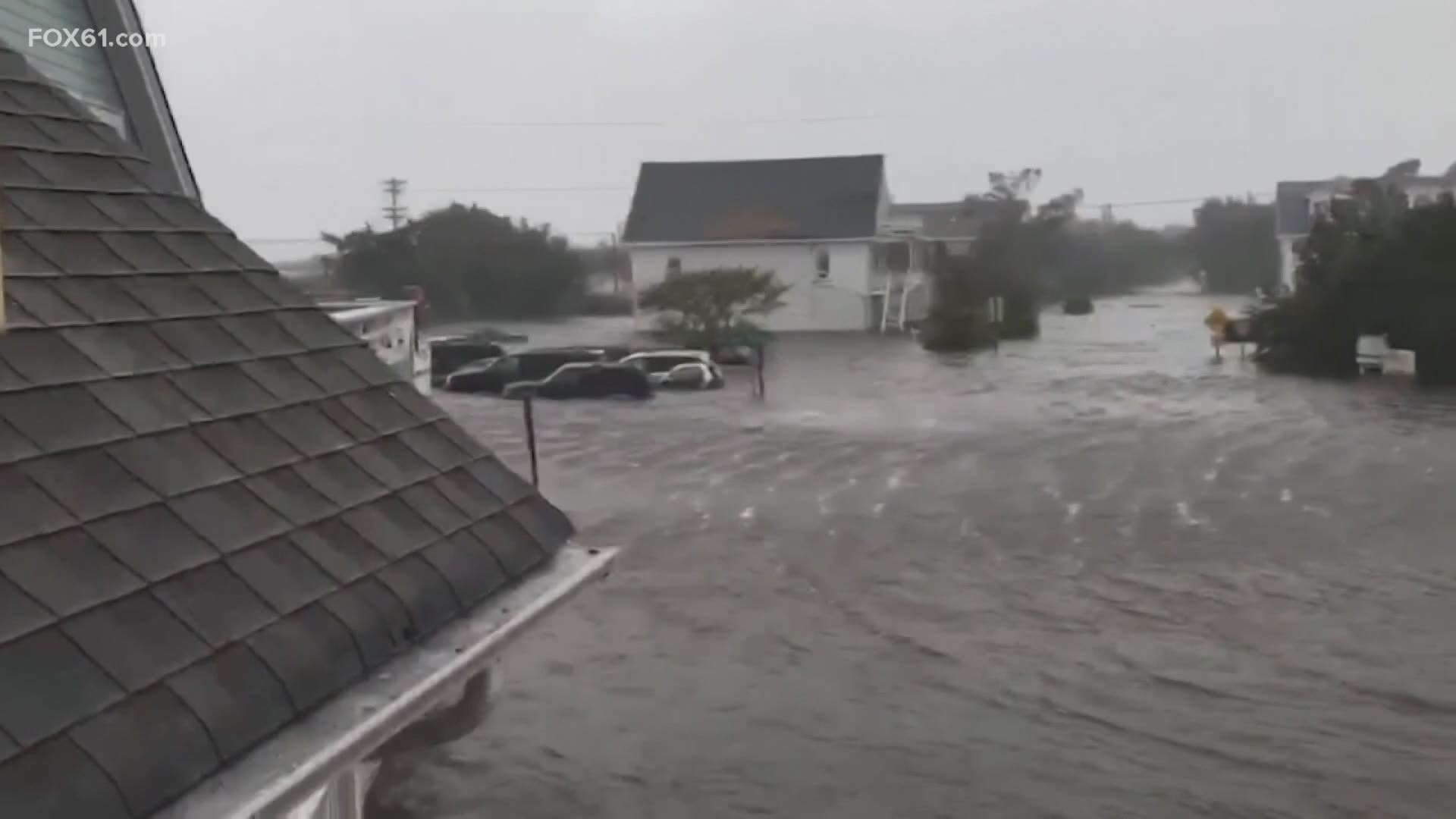 CONNECTICUT, USA — On Wednesday the World Meteorological Organization- Hurricane Committee and the US National Hurricane Center held a conference to discuss the impacts of the 2020 hurricane season and release new plans for the 2021 season.

4 Hurricane names will be retired. The category five hurricane, Dorian, which caused catastrophic damage to Abaco and Eastern Grand Bahama Island will be retired – Dorian will be replaced with Dexter for 2025.

The 2020 Hurricane season was record-breaking. Kenneth Graham from the US National Hurricane Center, explained, “the record season of 2020 where 30 names storms formed in the Atlantic basin – the most we’ve recorded in the 170 years of record-keeping.”

Laura, a devastating Category 4 hurricane made landfall near Cameron, Louisiana – bringing devastating storm surge. The hurricane is said to have been directly responsible for 47 lives lost in the United States and Hispaniola.  19 million dollars in damage was left behind. Leah will be the replacement name.

The 2020 Hurricane Season had to use the Greek alphabet, which means the 21 names of the primary rotating list were exhausted. The last time that happened was in 2005.

Eta and Iota will be retired. Graham said “2020 is the first time we’ve ever had to retire a Greek alphabet name. Both in 2005 and in 2020 the use of the Greek Alphabet posed some challenges”

"We voted to accept a proposal to create an alternate overflow name list and lieu of the Greek alphabet. Beginning this hurricane season, we will no longer use the Greek alphabet if we run out of names on the primary list,” Graham said.

Here is a list of reasons the decision was made as listed by the WMO Hurricane Committee:

There can be too much focus on the use of Greek alphabet names and not the actual impacts from the storm.  This can greatly detract from the needed impact and safety messaging.