Brutal allergy season ahead for many Americans, experts say

Allergy sufferers in the eastern United States should brace for a long and severe season this spring. 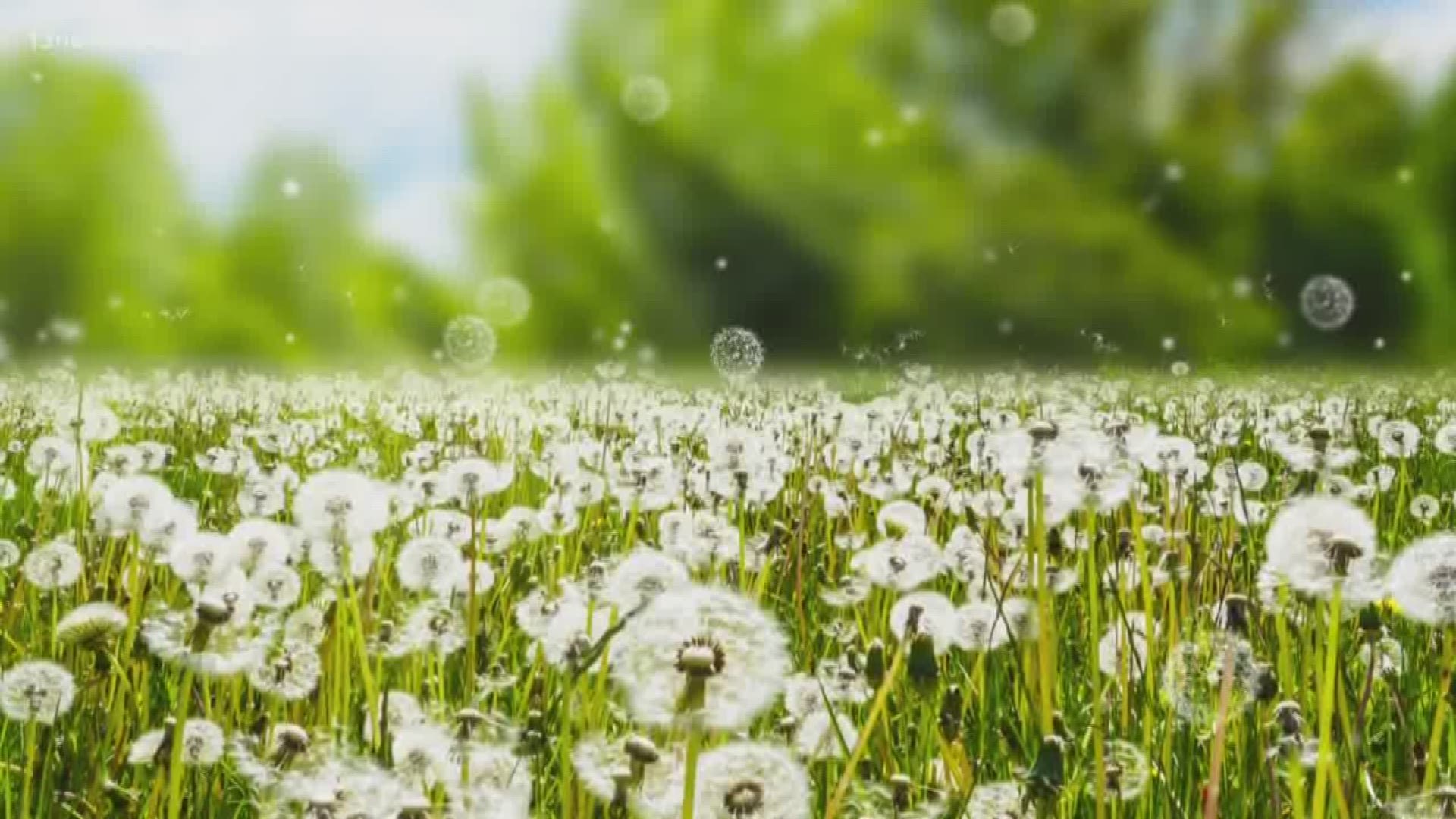 The arrival of spring is just a few weeks away, and many are looking forward to getting outdoors and enjoying the building warmth. But, for millions of Americans, the season of rebirth also brings a return of sneezing, sniffles, coughing and itchy eyes due to seasonal allergies. We've got you covered with AccuWeather's annual spring allergy forecast. Meteorologists say Americans who live in one particular area of the country may want to stock up on tissues.

Allergy sufferers in the eastern United States should brace for a long and severe season this spring as predicted above-normal rainfall and near-average temperatures mean much of the region will be ripe for tree, weed and grass pollen production, according to AccuWeather meteorologists.

Above-average pollen levels are in store for a huge portion of the country, an area that has a population of 193 million people and stretches all the way from Texas to Michigan on east. More than 50 million Americans suffer from seasonal allergies. Even if individuals don't suffer, there are ripple effects from family members, including millions of children, who struggle with symptoms.

The ideal growing conditions mean the season is likely to get underway even earlier than usual. The same is true for tree pollen from the mid-Atlantic down to the Gulf and the southern Plains.

"With above-normal rainfall and near-average temperatures for much of spring, we will have plenty of tree growth in the Southeast and even pushing into the southern Plains and mid-Atlantic," Reppert said.

"This will bring a severe tree pollen season to much of the East and the Gulf coastline," he said.

The forecast in these areas will also spell trouble for those affected by weed pollen, as well-above-average levels could persist straight into the fall.

The rest of the country will not be hit quite as hard, but allergy sufferers in a few locations may still want to keep tissues handy.

Above-average tree pollen levels will target the eastern Rockies and cities along the West coast, but the Northwest and Southwest will catch a break.

Weed pollen sufferers in the northern Plains and northern Rockies will also get off easy this spring.

"We will continue to see the lack of rainfall and some warm air take a toll on plant growth and lead to below-average and even well-below-average weed pollen from the northern Plains into the northern Rockies," Reppert said.

One of the best ways to manage spring allergy symptoms is to see a board-certified allergist, who can help to create a tailored treatment plan, which may involve starting medicines before the season begins and immunotherapy. Allergists also recommend limiting or avoiding going outdoors at peak times of day for pollen, typically from 5 a.m. to 10 a.m. and at dusk. Warm and windy days can often exacerbate conditions for allergy sufferers.

For more on what to expect in your part of the country this season, check out our spring forecast.

RELATED: 9NEWS has 3 original podcasts. Here's where to find them.