Amid intense scrutiny, Eversource says they are ready for Elsa

On Thursday, public officials and state agencies made sure the company understands they are being watched 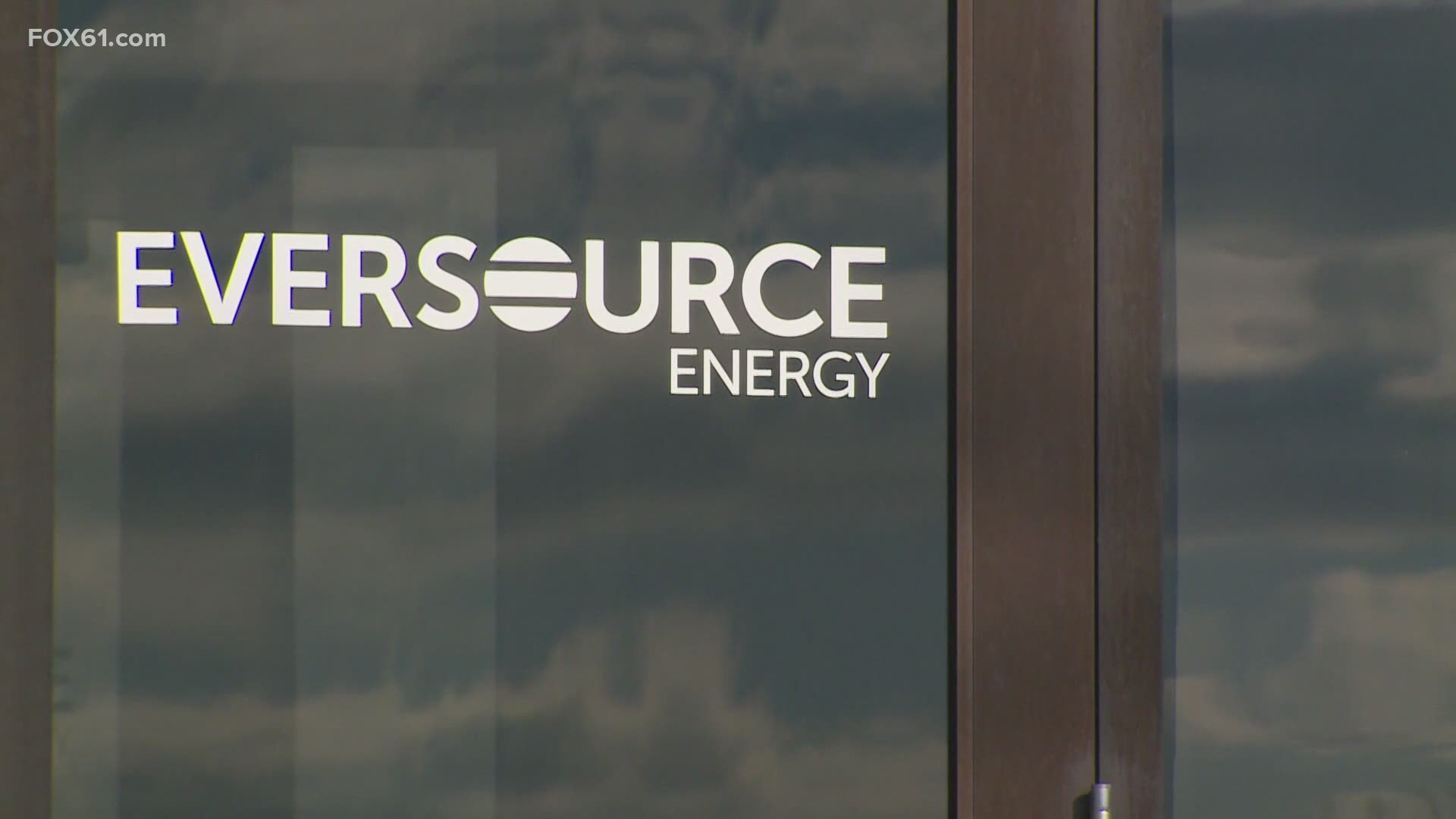 HARTFORD, Conn. — All of Connecticut’s utility companies are preparing for Elsa, but none are under more of a microscope than Eversource.

On Thursday, public officials and state agencies made sure the company understands they are being watched. As Tropical Storm Elsa marches toward Connecticut. Sen. Richard Blumenthal and the state attorney general’s office put Eversource on notice.

Eversource, who held a briefing Thursday in response, was fined $30 million following Tropical Storm Isaias. Now, one year after hundreds of thousands of residents were without power, some for more than a week, mid pandemic in the sweltering heat, Director of Electric Operations Craig Hallstrom said this.

"I would contend, and I know other people think differently that we did a good job during Isaias." When pressed on his response by FOX61's Matt Caron, Hallstrom said, "Major extreme weather events. I can’t control those."

What the utility companies do control is what customers pay. FOX61 asked Hallstrom if he would commit to not raising rates following storm cleanup.

"I’m here to talk about today’s event," he said. "As I said, there’s procedures, processes, and laws that deal with the cost of events and that’s what is going to dictate how the cost gets handled."

Eversource claims they are over-prepared for Tropical Storm Elsa. Ready to handle 380,000 outages at 10,000 damage locations with 1,200 crews. More than what they are realistically expecting. "Based on our forecast, based on what we see, we are appropriately prepared for this event."

Under the new take back our grid legislation, utility companies must restore power within four days of a customer losing power or face penalties. Is that driving their preparation? "It really isn’t. I think the one thing that maybe we have done different is we’ve brought crews in earlier," said Hallstrom.

And you may remember that following Tropical Storm Isaias, then Eversource CEO Jim Judge was nowhere to be found. Hallstrom committed that new Eversource CEO Joe Nolan will be a more visible presence who will answer questions.