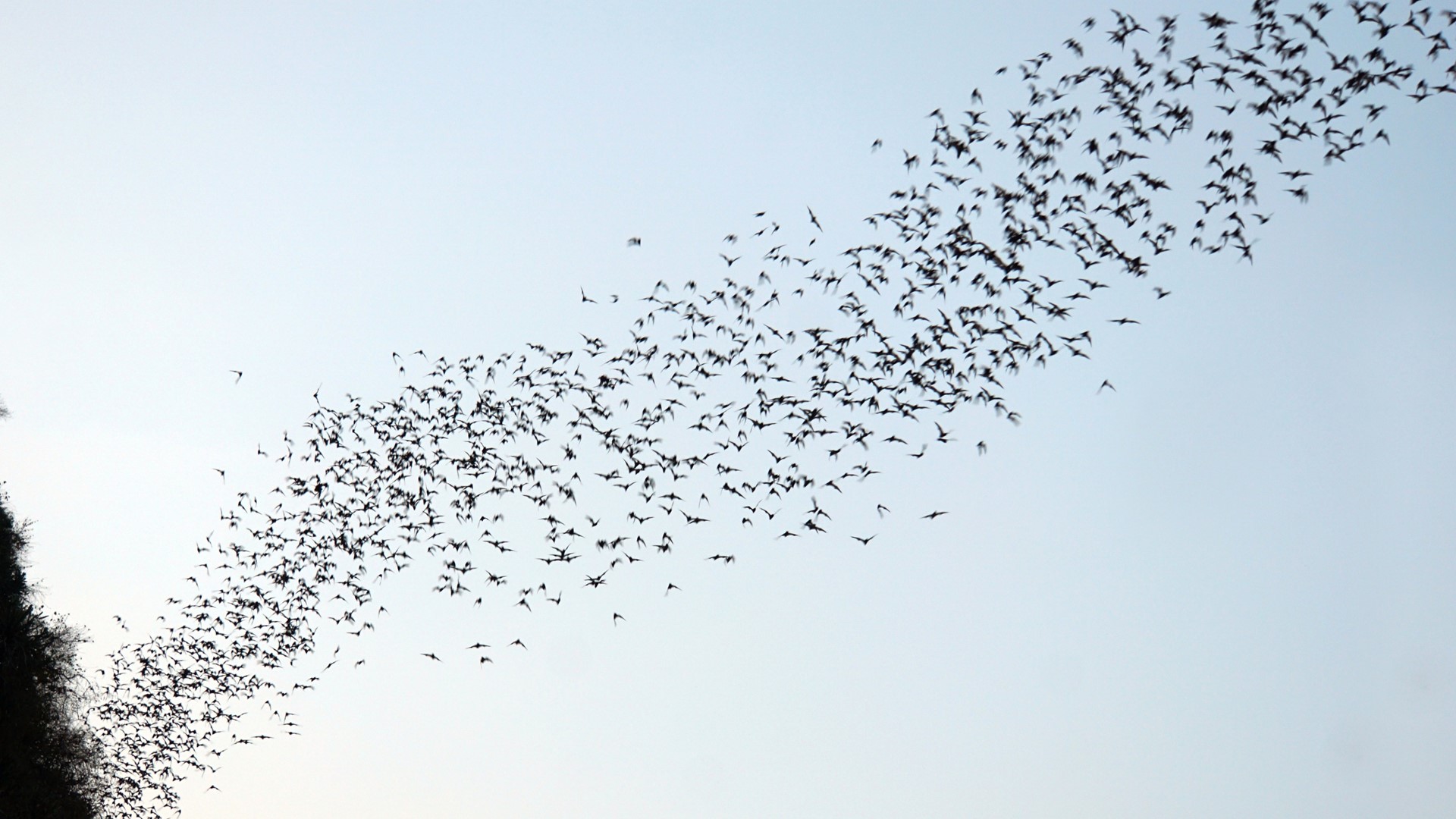 “What has happened -- besides the fact that they froze to death -- the ones who didn’t freeze are starving to death,” Michelle Camara with Southern Wildlife Rehab said.

“This happens almost every year to some degree, but it’s typically 5 fish here 10 fish there. It’s typically not hundreds of them,” Environmental Scientist Shaun Donovan said.

Donovan says the large number of dead fish shouldn’t have any serious effects on the ecosystem.

Camara says thousands are still recovering, and if they don’t San Antonio could see some long-term effects.

“They’re important for keeping us healthy but eating insects that give us diseases, but they’re also good for crops. They’ll fly down to Corpus Christi and eat the corn hush moths off crops and then come back,” Camera said.

San Antonio has the largest bat population in the nation, but Camara says it’s a population that could be shrinking if many of them don’t get better.

“I’ve got about 6,000 or so that are still alive and doing well. Some of them are right behind now, and the fact they are hanging like this means they are doing much better. So, these guys are getting stronger and I can release them soon,” Camara said.