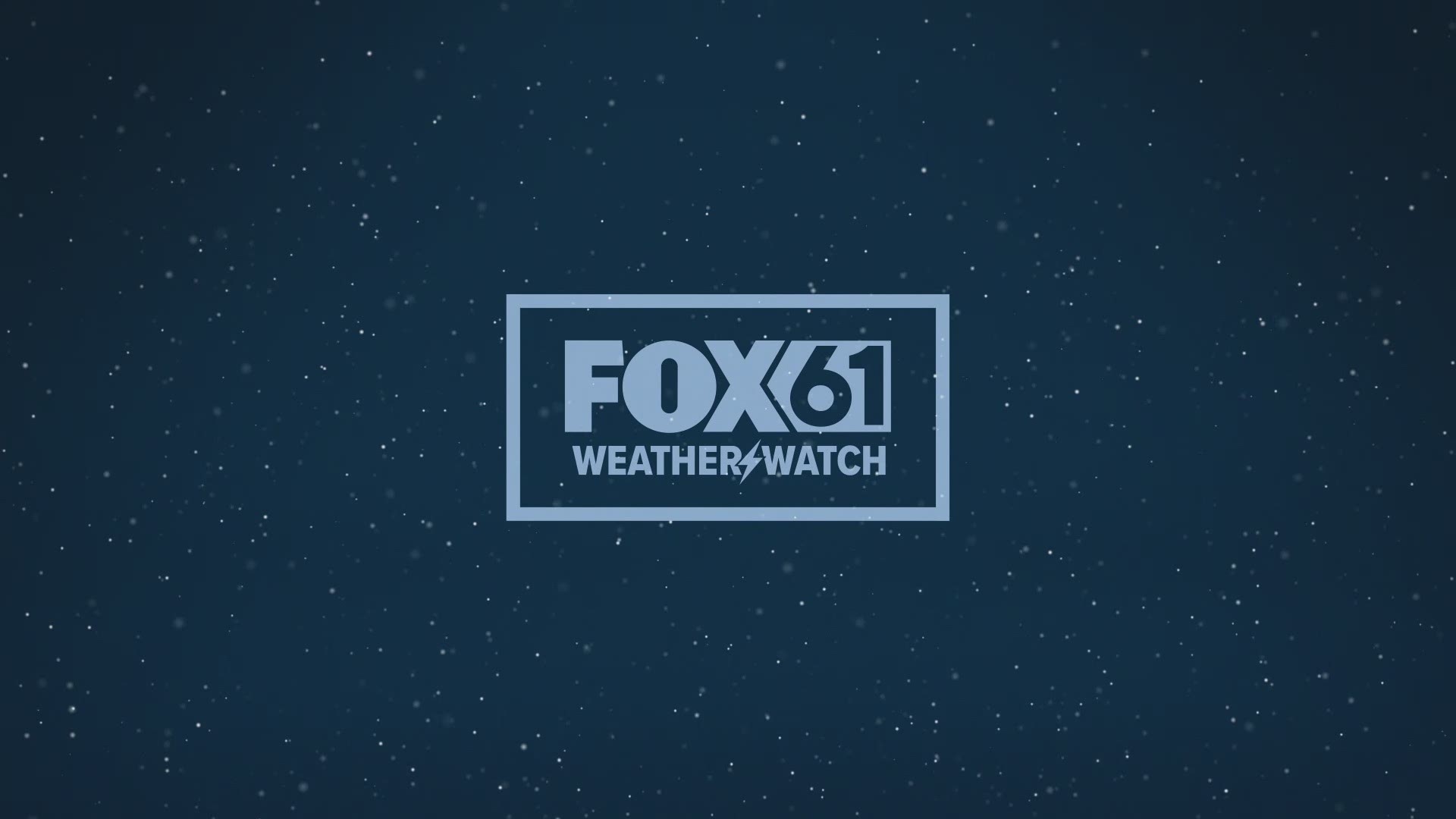 CONNECTICUT, USA — I know what you’re thinking. How can meteorologists forecast three months in advance? It’s a valid concern! A seven day forecast can be challenging enough. But there are at least signals that can help guide us in the right direction. I'm not betting the house on this forecast. But it's fun to see how these predictions compare to reality. Feel free to roast or commend me based on the results! I hope it's the latter!

In this article, I'm going to dig into how I made my forecast but admittedly it's a little nerdy. So if you're not ready for a long read, let's start with the cliff notes version: To make my forecast, I looked back at years with similar atmospheric conditions (both globally and locally) along with trends in recent years.

Warmer than average temperatures:  About 3 degrees above average (December - February)

There will be brief shots of cold and storminess. But when we look at winter as a whole, temperatures will generally stay above seasonal averages.

Snowfall: Below average. Forecasting exact snowfall totals this far in advance is really beyond the science (Disclaimer!). It would only take one storm more or less to mess up the numbers. But with warmer than average temperatures I'm thinking some storms will bring ice or even a cold rain instead of snow. My estimate is for snowfall totals at 80% of seasonal averages.

This year a major factor to consider is La Nina, unusually cooler water in the tropical pacific.

A typical la nina year has a wave-like pacific jet stream with a strong ridge in the southeast states promoting drier and warmer than average conditions. Then above average precipitation in the northwest and Great Lakes.

So what does that mean here in Connecticut? Temperatures usually start near average in December then trend warmer for January and February. This is a plot of the average temperature during winter (December - February) in La Nina and El Nino years or varying strengths.

Credit: JOSH TIMLIN
ENSO phase and how it relates to temperatures at Windsor Locks. Special thanks to Josh Timlin for making this just for us!

In la Nina years, precipitation tends to be near average but snowfall records are all over the place!

It helps to look at the strength of la nina too.

The colder the water in the equatorial Pacific, the stronger the la nina. This year, we're forecasting a moderate to strong la nina. Notice in the plot below that in a moderate la Nina year, there is a cluster of near average snowfall totals. In the strong year, snowfall totals were more often below average but there's not enough data to draw a strong conclusion.

Credit: Josh Timlin
Enso phase and how it relates to snowfall totals at Windsor Locks. Special thanks to Josh Timlin for making this for me!

Of course la nina isn’t the end all be all. Another thing we look at for answers is the polar vortex, an area of swirling cold air at the top of the globe.

This year, it looks strong! That sounds bad for us, right?  But a strong polar vortex means it’s less likely to get disturbed, keeping the worst cold over the north pole. At times a piece will break free to pay us a visit but it won’t have much staying power.

So how do we know that? There are computer models that directly forecast the strength of the polar vortex. But you can also look at other global weather patterns like the Quasi Biennial Oscillation (QBO).

The QBO is a look at the wind direction in the tropical stratosphere over the equator. Watch a video to learn more, here:

Studies show a positive QBO can mean a stronger Polar vortex   Studies also show there’s a connection between a +QBO (westerly wind) and a + NAO on average which means a winter with less blocking. See the image below!

Credit: NOAA/NCDC
This is how the phase of the NAO can effect our weather in the winter.

We also looked at previous winters that had similar characteristics to this year. Our goal is to look for what’s called an "analog year". If the weather this year was similar to those in the past, maybe we can assume similar winter forecasts. We looked at winters following:

We also just looked at long range seasonal computer models, comparing them to all the research you see above.

MOST of the long-range models agree on a warmer than average winter. Add to that, the stronger polar vortex, +QBO with a +AO and +NAO most of the time and you get my forecast of a warmer than average winter. Since winters have been trending warmer over the last 50 years, this seems like a pretty safe call! Of course you're going to have your cold year sprinkled in here and there. But temperatures are generally warming for the last five decades.

Does this mean every day in January will be 70 degrees!? No. The average high temperature in January is 34 degrees. Staying above that number hardly qualifies as a day at the beach. There will be brief shots of cold and storminess. But when we look at winter as a whole, temperatures will generally stay above seasonal averages.

This year we are forecasting average precipitation. While a storm track through the great lakes is favored in a la nina set up, areas of low pressure can sometimes redevelop as a coastal storms or nor’easters. The question is…can we get some of those storms during our limited cold blasts? Absolutely BUT everything would need to come together just right. Forecasting exact storm tracks and timing this far in advance is really beyond the science.

Credit: FOX61
All the ingredients we need to come together for snow to develop and accumulate. It may be harder this year!

But because this looks like such a mild winter I have to guess that some of our precipitation will likely fall in the form of ice or even a cold rain instead of snow.

That means below average snowfall. If I had to make a call, I’ll say at about 80% of seasonal averages. This still allows us for some wiggle room to get a bigger storm. BUT not as much as an average year. DISCLAIMER: When it comes to getting a seasonal snowfall forecast right it only take one storm to come in and muck it all up. Or one storm less and *poof* we're too high.

The Madden Julien oscillation: Studies show the odds of a nor'easter increase when the MJO is in phases 7, 8 and 1 (increasing the chances for big snow). The different sectors represent the different phases below. Maybe we can get there by early-mid December?

You can read more about the connection between the MJO and Southern New England snowfall here.