Bitter cold to end the week

This will be the coldest air we have seen all season. We're on the WEATHER WATCH for the chance for a bigger storm early next week but it's not guaranteed yet. 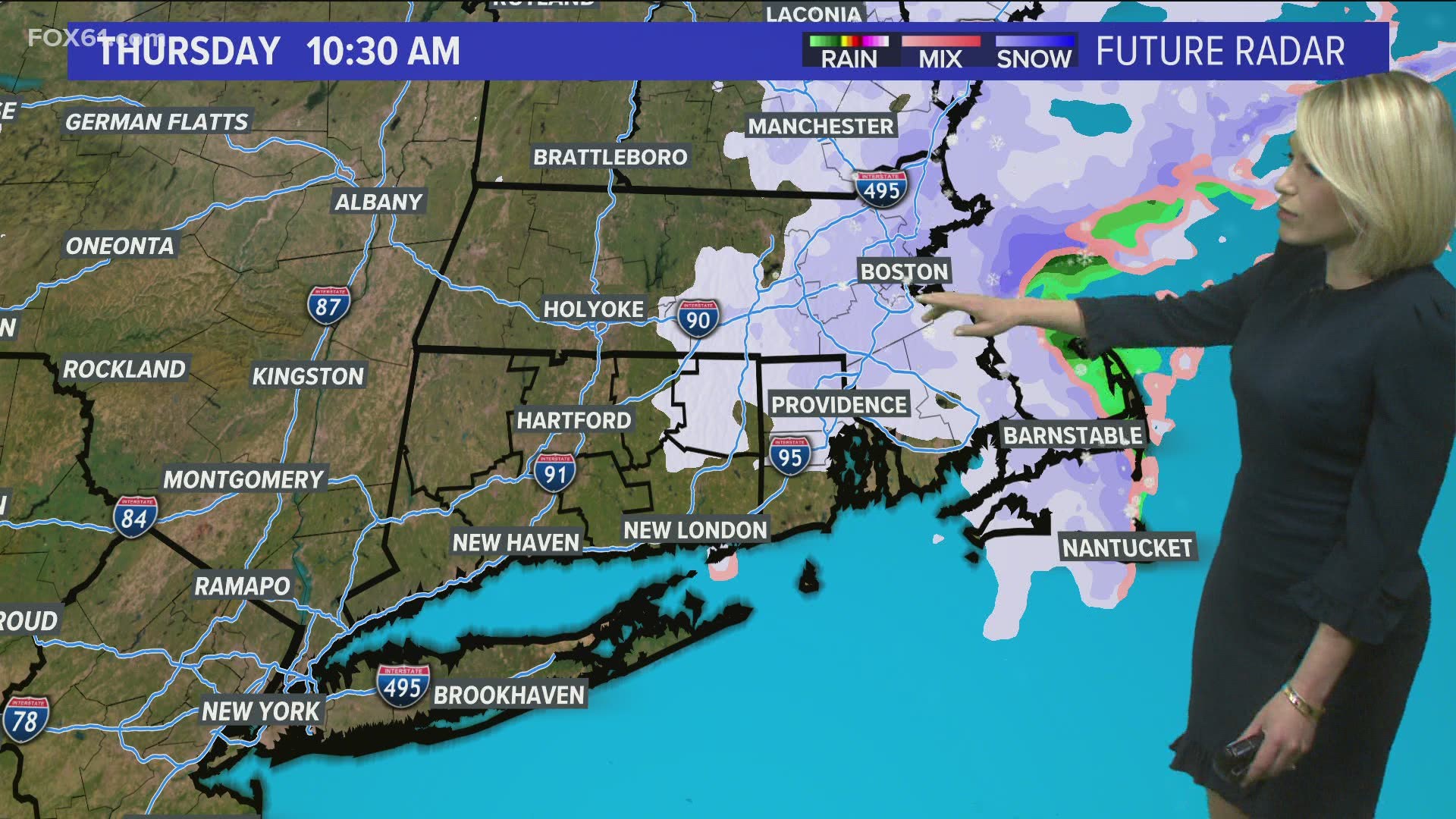 CONNECTICUT, USA — It will turn windy on Thursday, pumping in the bitter cold to end the week. There is a slight chance for a snow shower or a bit of light snow in eastern Connecticut. But most of the state will stay dry.

Then get ready for the coldest air of the season so far! Friday highs temperatures will only be in the teens.

With a gusty wind it will feel like the single digits to below zero.

Low temperatures will be in the single digits Friday night into Saturday morning.

But a gusty wind will make it feel like THIS Saturday morning.

The next chance for a bigger storm is Monday or Tuesday of next week.