A tornado warning was issued Wednesday afternoon for parts of Litchfield County until 3:15 pm. 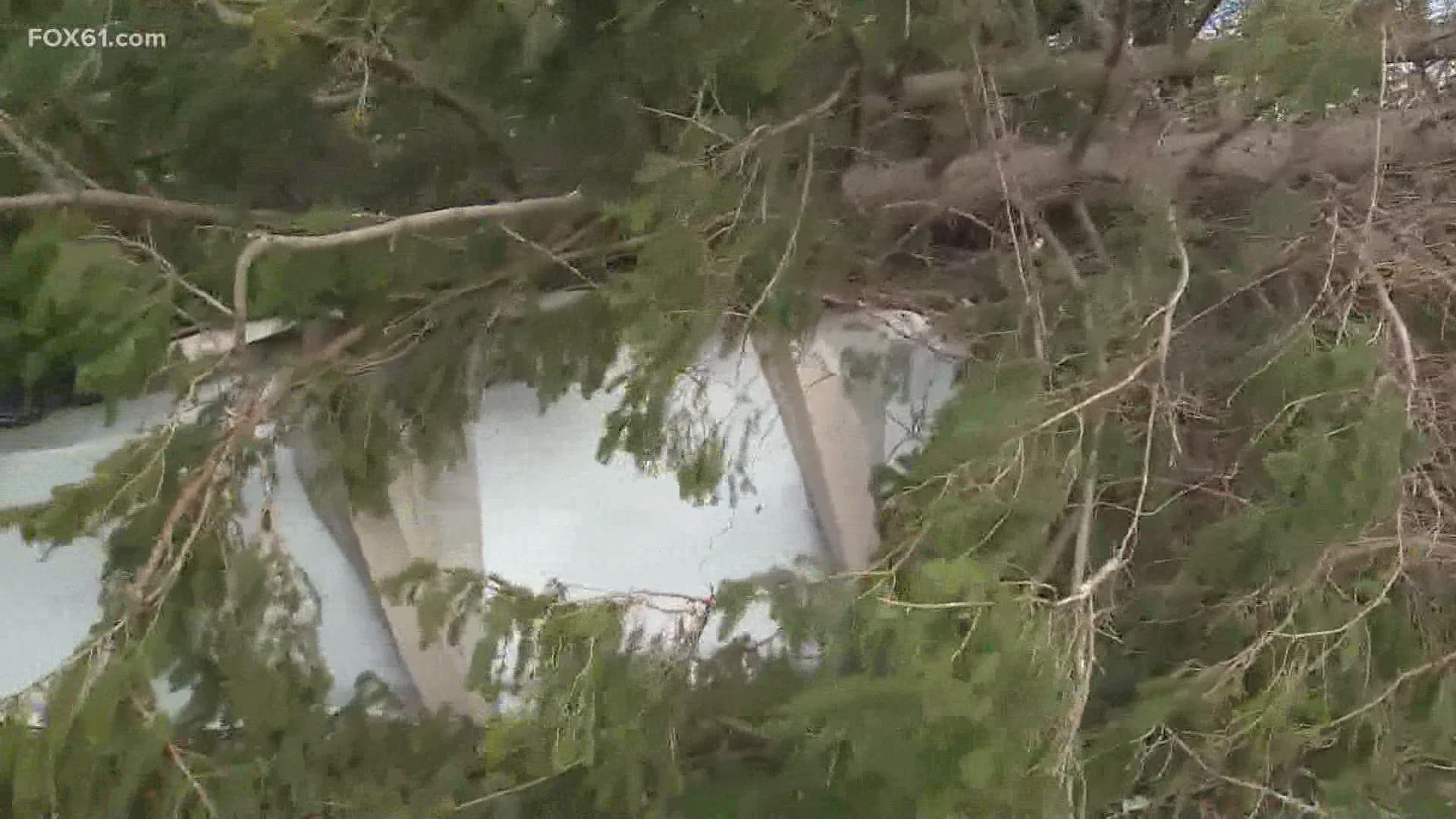 KENT, Conn. — The National Weather Service has confirmed that a tornado touched down in the Bulls Bridge section of Kent Wednesday, with peak winds of 85 miles per hour.

However, during their media briefing at Kent Falls State Park, two National Weather Service meteorologists noted that the damage, approximately 15 miles away, in Amenia, New York, was more pronounced.

The intersection of Powder House Road and O'Handley Drive, in Amenia, provided the most visuals.

Michael Butts' property suffered a wide array of damage, including to the home's roof and a crushed swimming pool.

"I had lots of people calling me throughout the day, during the afternoon, but I didn’t get home until about eight last night and didn’t really get to see all the damage till this morning," said Butts.

He lost most of the trees on his property, as well.

"I'm amazed at the power," he said of the tornado. "They (the trees) have been here a long time. I planted them."

Here’s a look at some of the damage caused by a fallen tree at a Simsbury home. More on storm damage from around the state today coming up on @FOX61News 📸: Brittney Rankin pic.twitter.com/CoxkHzWXLg

Nine of the 10 homes on O'Handley Drive sustained damage, including one home that had a 2 x 4, that flew from another house, sticking right through the siding. And a mile away in downtown Amenia more damage, including the roof of a bakery that was partially torn off by winds estimated to have topped out at 100 miles per hour.

"I went out back knowing the storm was coming from that direction and pretty quickly it was rolling on us the sky turn green definite rotation there’s no question about it," said John Komsa, the owner of the Great Cape Baking Co. of Amenia.

"We had temperatures ahead of the front in Litchfield County going up to the 60s near 70 while about 25 to 30 miles away it was still in the 40s," said National Weather Service meteorologist Brian Furgis.

That temperature gradient created a strong boundary for thunderstorms to develop.

Here's a look at the storm rolling in over the town of Berlin. 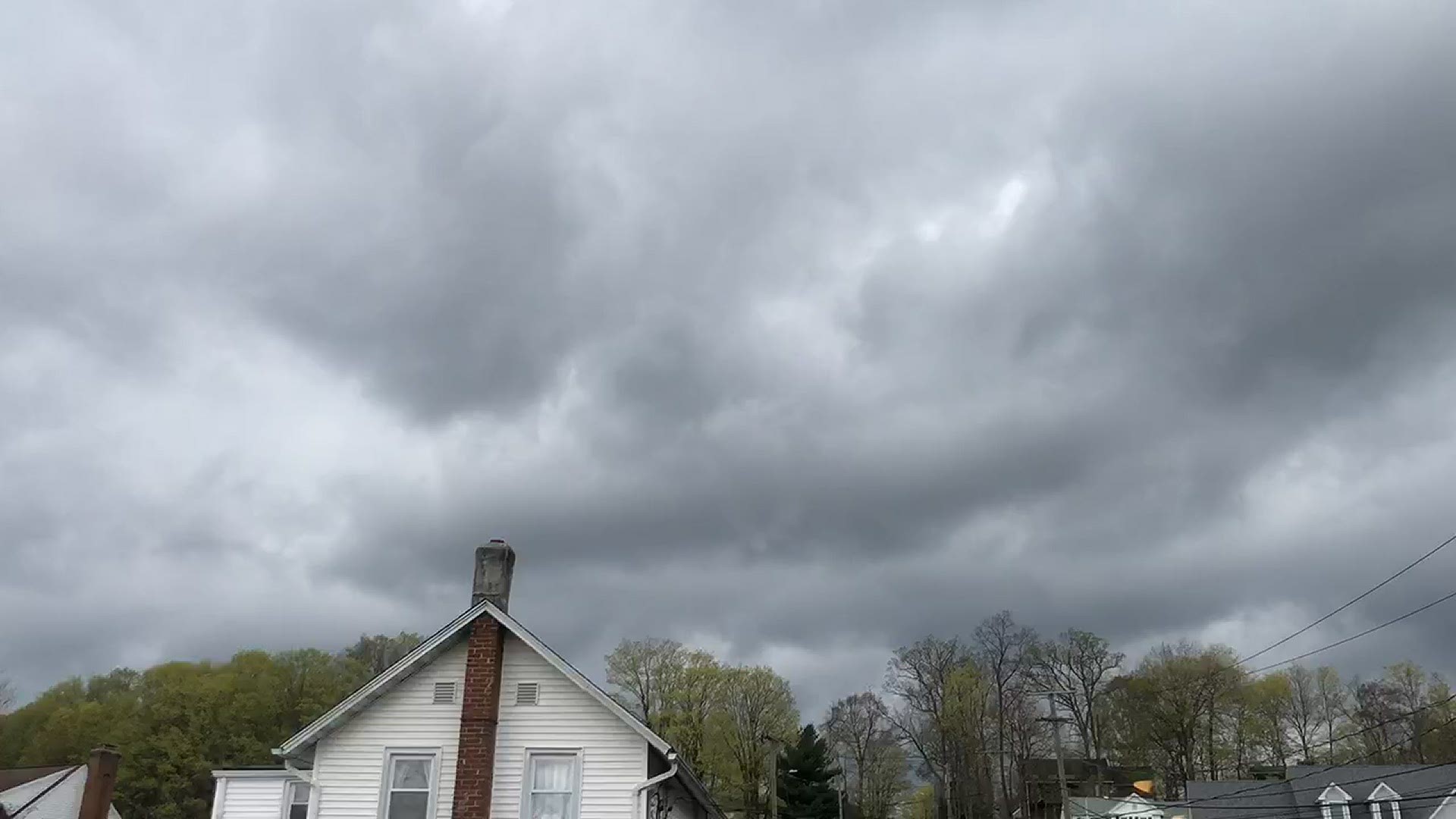