NEW BRITAIN — Was this New Britain Stadium or Hollywood?

Behrs, who plays Caroline on the CBS sitcom “2 Broke Girls,” and Gladis, who played Paul on the AMC drama “Mad Men,” wore their Bees fan gear in a photo the team posted to their Facebook page. 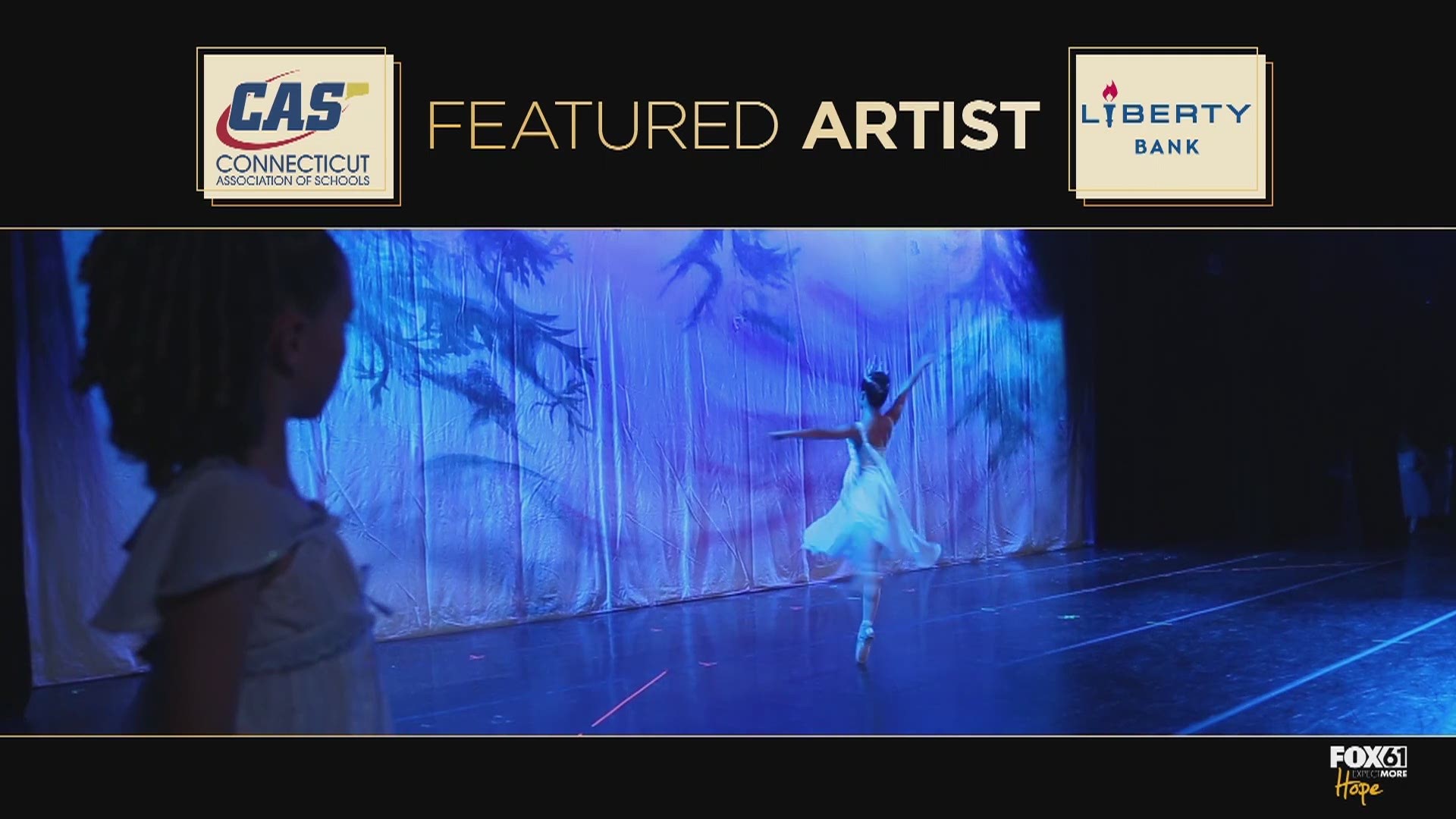