Revenues drop at Encore Boston, increase at 2 other Mass. casinos

BOSTON — Gambling revenues have dropped at Encore Boston Harbor even as they've rebounded at Massachusetts' two other casinos.

The state's Gaming Commission reported Tuesday that the Everett resort generated less than $49 million in gross gambling revenues in January, down from $54 million in December.

Revenues at MGM Springfield, meanwhile, rose to nearly $21 million in January, up from about $19 million in December.

Plainridge Park in Plainville generated $11 million from gambling in January, up from $10 million in December.

Encore has been attempting to lure less affluent gamblers as it's missed its lofty revenue promises since opening last June. 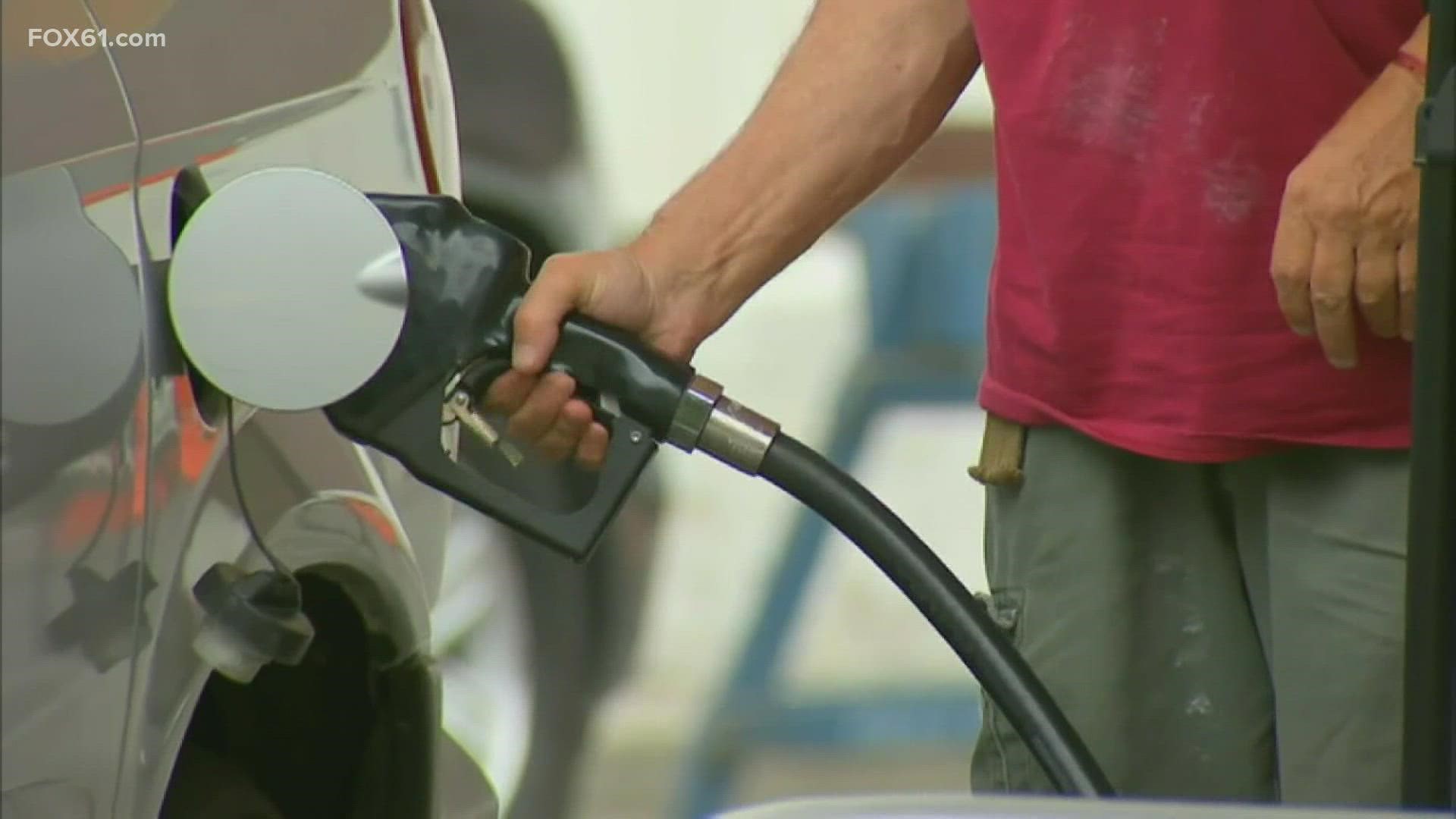