BOLTON — Board of Education member Alison Romkey  has resigned after being arrested in connection with a party held at her house where teens were drinking... 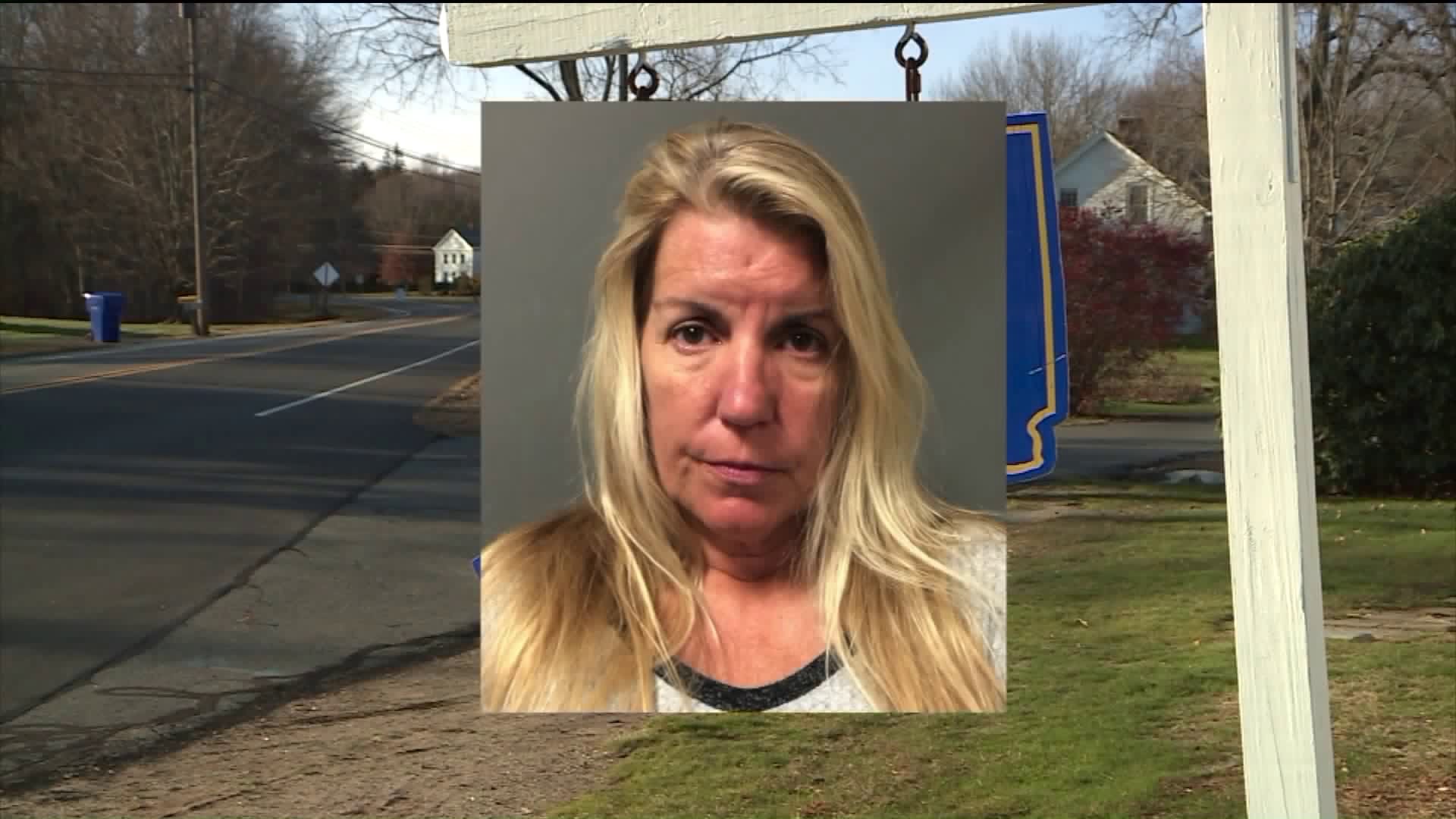 BOLTON -- Board of Education member Alison Romkey  has resigned after being arrested in connection with a party held at her house where teens were drinking according to officials.

On Wednesday, Kristin B. Heckt,  Superintendent of Bolton Public Schools confirmed the arrest but did not any further comment. Romkey was elected to the Board in 2017.

Romkey, 52, was charged Tuesday by State Police in connection with a party in her home where alcohol was served to teens. She was charged with nine counts permitting a minor to illegally possess alcohol in a dwelling.

According to court documents, the resident State Trooper for Bolton, shortly after a school dance at Bolton High School, he stopped a car that was traveling at a high rated of speed. The trooper found marijuana and alcohol in the car. The driver and passenger told police they had been taking the alcohol and marijuana to an after dance party at a home on Shoddy Mill Road. The trooper issued a summons to the driver.

The trooper went to the home and saw a number of vehicles at the home and "numerous" teens running away from the home. When the trooper knocked on the door, he asked one of the party goers to wake the homeowners. Eric and Alison Romkey met the trooper at the door. Troopers told the Romkeys that he had to secure the residence as he believed there was more alcohol and marijuana in the possession of the teens downstairs.

Police said they found about 20 teens in the finished basement. The trooper told the teens they would not be charged if they put all the alcohol and marijuana in the center of the room. After which, the teens were asked to call their parents to arrange for a ride home.

Police had the teens pour the contents of the alcohol bottles outside on the grass and the warrant stated the trooper could smell the strong odor of alcohol and Alison Romkey stated, "well this is what teenagers do." The statement also noted that Romkey's teenage daughter said she took full responsibility for what happened at the party.