HARTFORD – A senseless act of violence… during a time of celebration. Five people were stabbed at a Hanukkah celebration at a rabbi’s home in Monsey, New ... 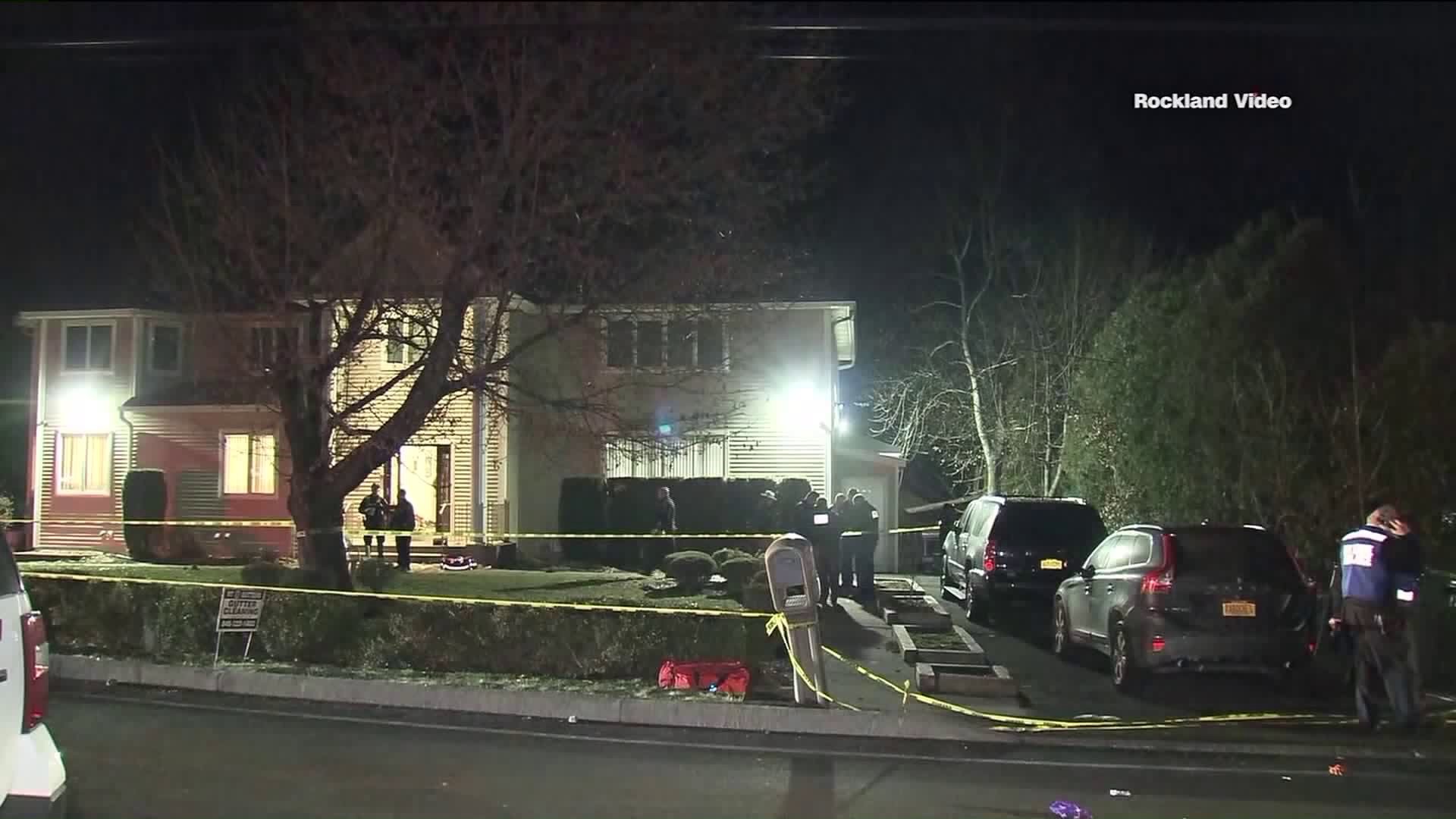 HARTFORD - A senseless act of violence… during a time of celebration. Five people were stabbed at a Hanukkah celebration at a rabbi’s home in Monsey, New York, marking yet another attack on the Jewish community in recent weeks.

The anti-Semitic attacks have prompted leaders in Connecticut to take action.

"We have to take important prudent steps to address security, it’s outrageous that we have to do so, but in these times, there’s no choice," said Waren.

He says the Jewish federation of greater Hartford is working with law enforcement to launch a new initiative to make synagogues and community centers safer. It's an effort that’s even more important following the recent incidents.

State police, and the state’s counter-terrorism unit, say they are encouraging local departments to increase patrols around places of worship to help bring some peace of mind, and to be prepared.

"Obviously our Jewish community is scared and rightfully so, our job with state police and CTIC is to provide them anything they need," said Brian Foley of Connecticut State Police. "It’s better to be prepared for these things and to keep our eye out and be vigilant against these sort of things," he said.

During a frightening time… Jewish leaders are encouraging people to remember the message of the holiday being celebrated now.

"The message of Hanukkah is in fact to spread light. we light the menorah and the idea is that that little amount of light dispels a great amount of darkness," said Waren.

Though there are no known threats in Connecticut, state police are reminding everyone, if you see something, say something.