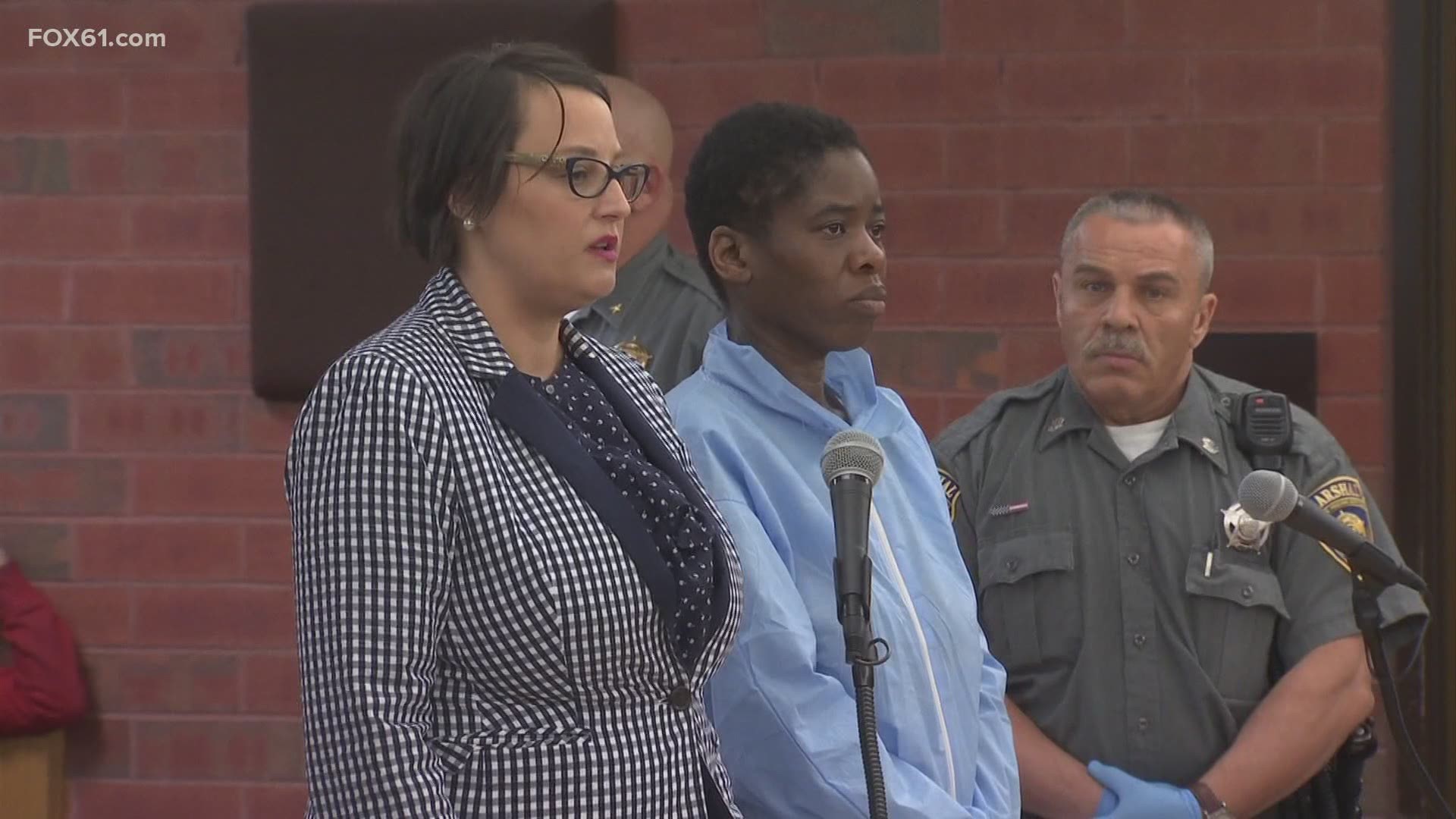 HARTFORD, Conn — The woman accused of trying to kill Hartford police officer Jill Kidik was reportedly acquitted on Wednesday due to her mental health status.

The Hartford Court reported that Chevoughn Augustin was acquitted due to her documented history of schizophrenia and mental health episodes. She is now set for further psychiatric evaluations and scheduled for a commitment hearing.

On May 17, 2018, police responded to an apartment complex in Hartford for a reported disturbance between a landlord and tenant. Police said Augustin allegedly stabbed officer Kidik several times in the neck with a knife.

Kidik was a 13-year veteran of the force who was once honored for saving a baby's life. She made a full recovery but had to retire in 2019 due to her injuries.

FOX61 has reached out to Augustin's public defender for comment but has not yet heard back from them.

The Associated Press reported in January 2020, that Augustin's attorney said he would use the insanity defense and prosecutors indicated they did not oppose the defense. 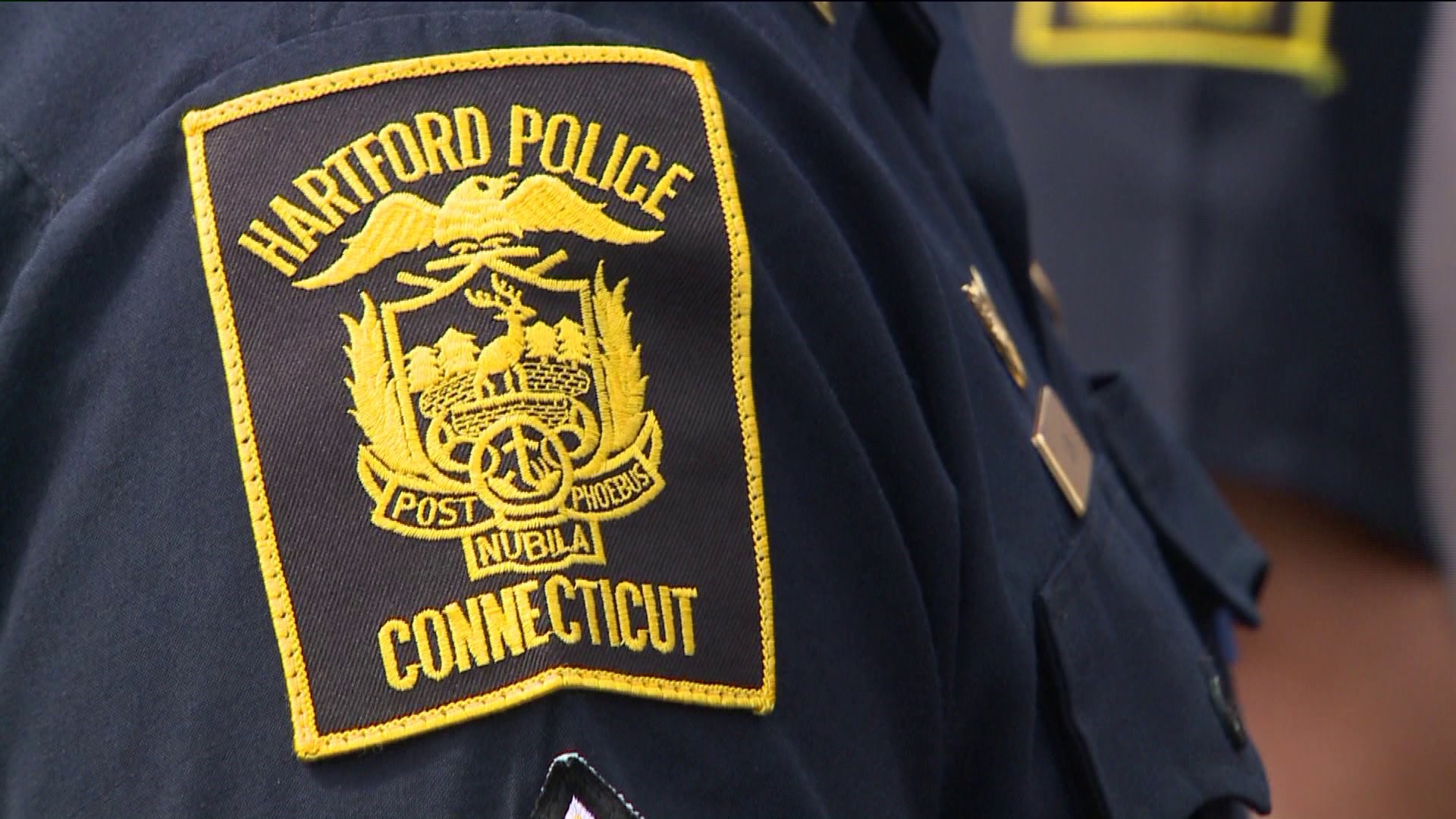