Teachers, parents, even students filled out a recent survey, showing 81% of teachers expect to go back in the fall. 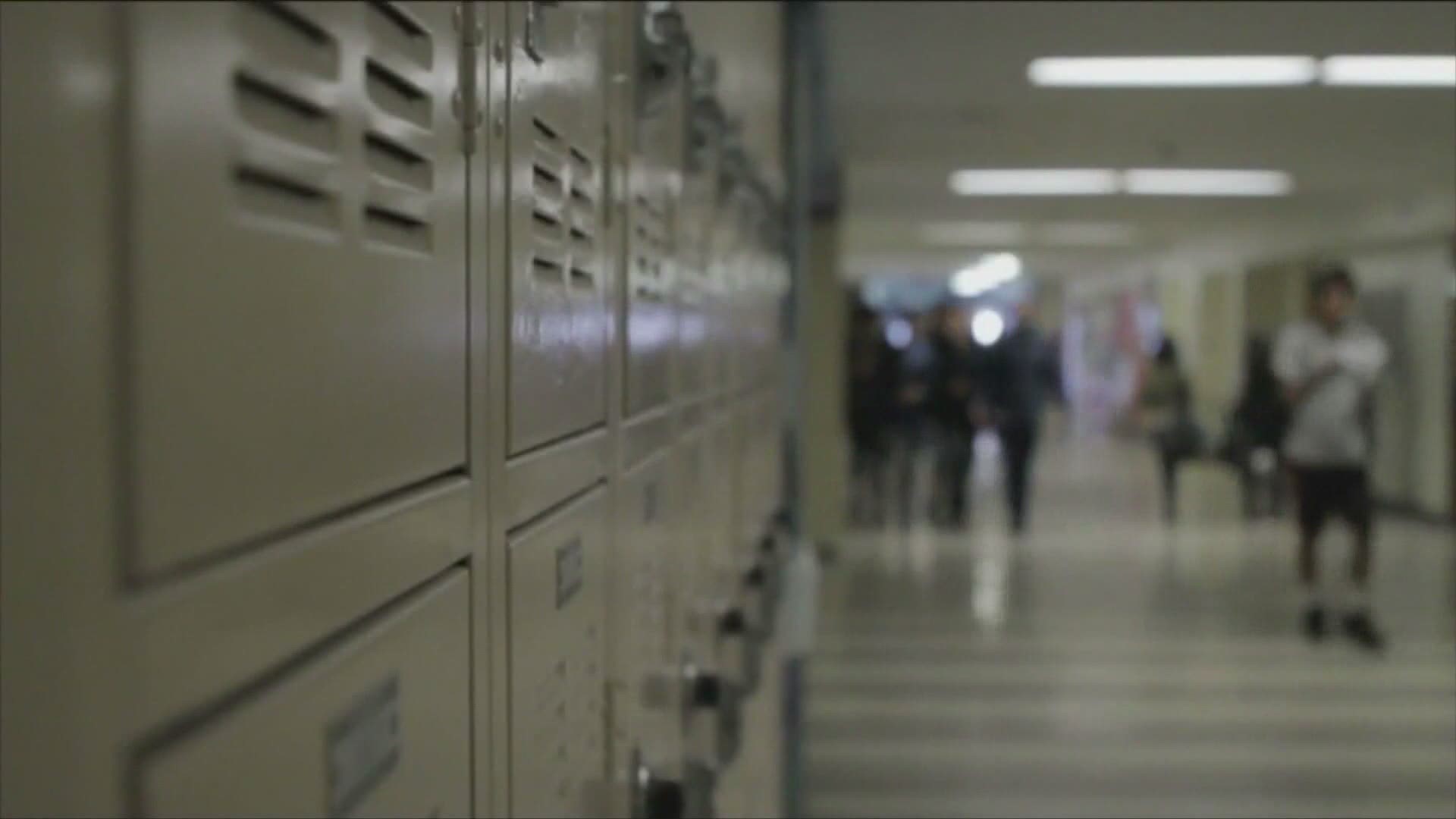 CONNECTICUT, USA — At Monday’s school press conference, it quickly became clear that there few things were consistent in the state of Connecticut’s plans to reopen schools. One was an emphasis on fluidity, which may sound anything but consistent. Results from a school reopening survey showed the answer was possible. With teachers, parents, even students filling out the survey, they were surprised to find that 81% of teachers expect to go back

According to Governor Lamont, “some of the concerns were about the health of the teacher, and I remind people that the state is the backstop to them when it comes to public safety. We’ll be there for the masks, the disinfectants. We’ll be there for everything regarding health in the public view to keep them safe”

Not surprisingly, 76% of students are looking forward to going back - they miss their friends, they need to socialize - so the goal – limit that socialization in school

Keeping students grouped together - cut off from other students and staff.  “Cohording” they believe will limit infections – but that’s only at school

According to Education Commissioner Miguel Cardona, “students outside school are engaging with others, so it’s not that they’re totally in a bubble – we’re reducing the number of interactions to prevent transmissions, and make it easier if whether it’s from outside the school and brought in, to limit the interactions. “

And for parents making the decision to keep their children at home during the pandemic – the state is confident that distance learning will be on par with in-school learning – thanks to purchases made in technology – to make sure that no child is left behind in the state.

With 231 different school districts looking to develop their own plans for reopening next month – Cordona says there is one universal goal.  “health and safety will trump whatever decision we made. We know that. We also have to communicate that these plans are fluid, and just because this was turned in on Friday, it doesn’t mean it’s what we’ll be going with on day one. The plans evolve with our learning of what the data is, but also how to promote health and safety.”