Department of Labor says it has received nearly 675,000 unemployment applications

Out of those applications, the CTDOL has processed about 651,000. 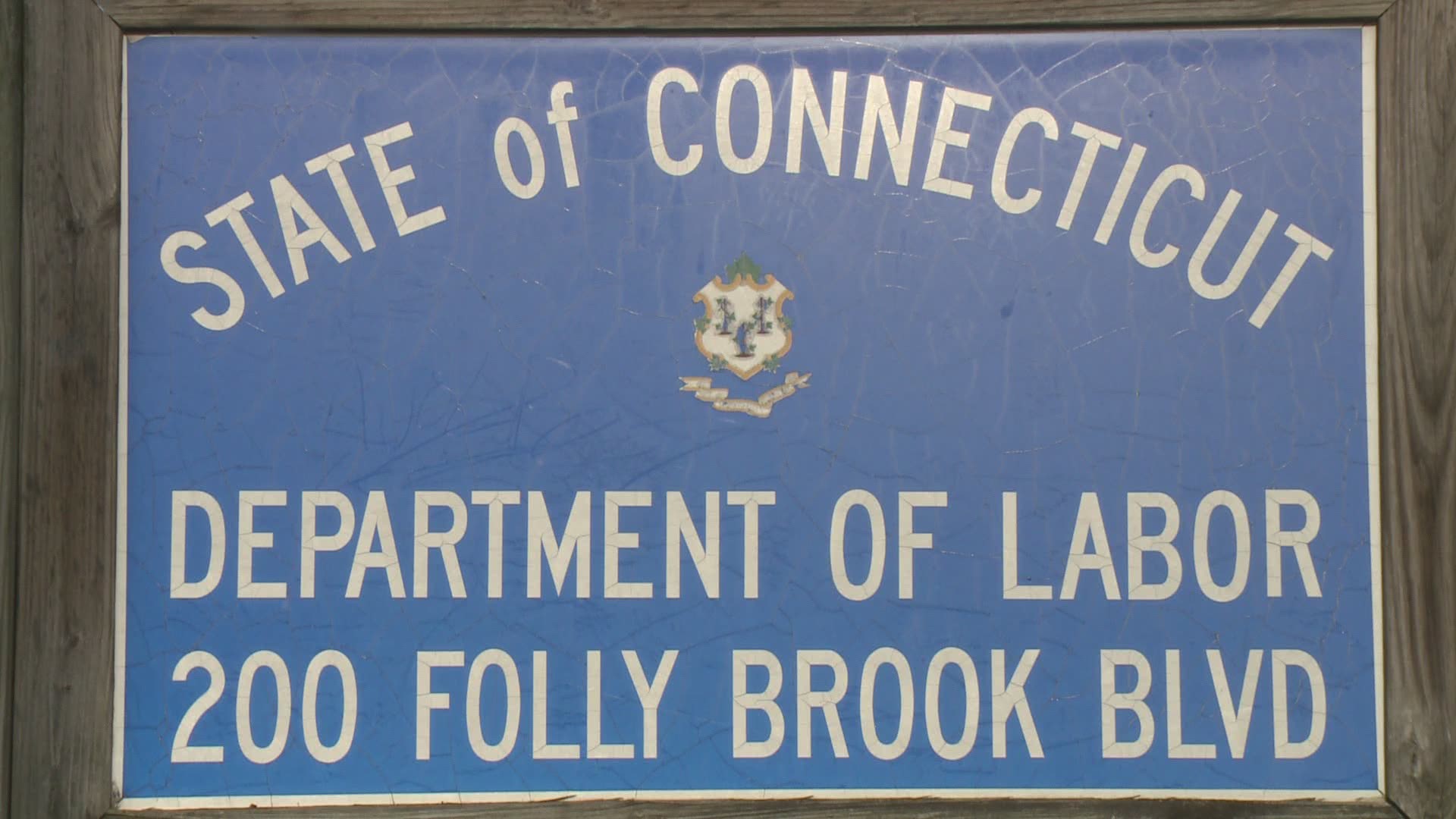 WETHERSFIELD, Conn. — The Department of Labor announced on Thursday it has received nearly 675,000 unemployment applications since March 13.

Connecticut's unemployment rate, along with the rest of the country, reached nearly historic levels during March and April. However, the U.S. added 4.8 million jobs and unemployment fell to 11.1% in June.  At the height of the pandemic, the CTDOL said processing a claim took about six weeks. Now the CTDOL says the processing time remains at one to two weeks.

The agency has processed about 651,000 applicants as of July 2 and are receiving just under 300,000 weekly claims for both state and federal programs.

In an effort to cut down this processing time more, the CTDOL is creating a consumer contact center. It will be supported by $4 million in federal funding. Currently, the CTDOL has about 100 employees that shift between state and federal level programs. There are about 40 employees answering phone calls.

RELATED: In the midst of a pandemic, CTDOL goes silent as neighboring Rhode Island is smooth sailing

The Department has paid out (as of July 2):

o   $1B in state unemployment benefits;

o   $106M in Pandemic Unemployment Assistance (PUA) for anyone who is ineligible for regular state unemployment benefits but unemployed or underemployed as a direct result of the pandemic;

The CTDOL says Connecticut's current Trust Fund balance is $180 million. The agency will be closed Friday in observance of Independence Day but says unemployment applications will be processed and benefits will go out to residents through their banks

For more information and tips on how to file an unemployment claim, click here.