They say coordinated efforts are crucial for consistency and to reduce confusion. 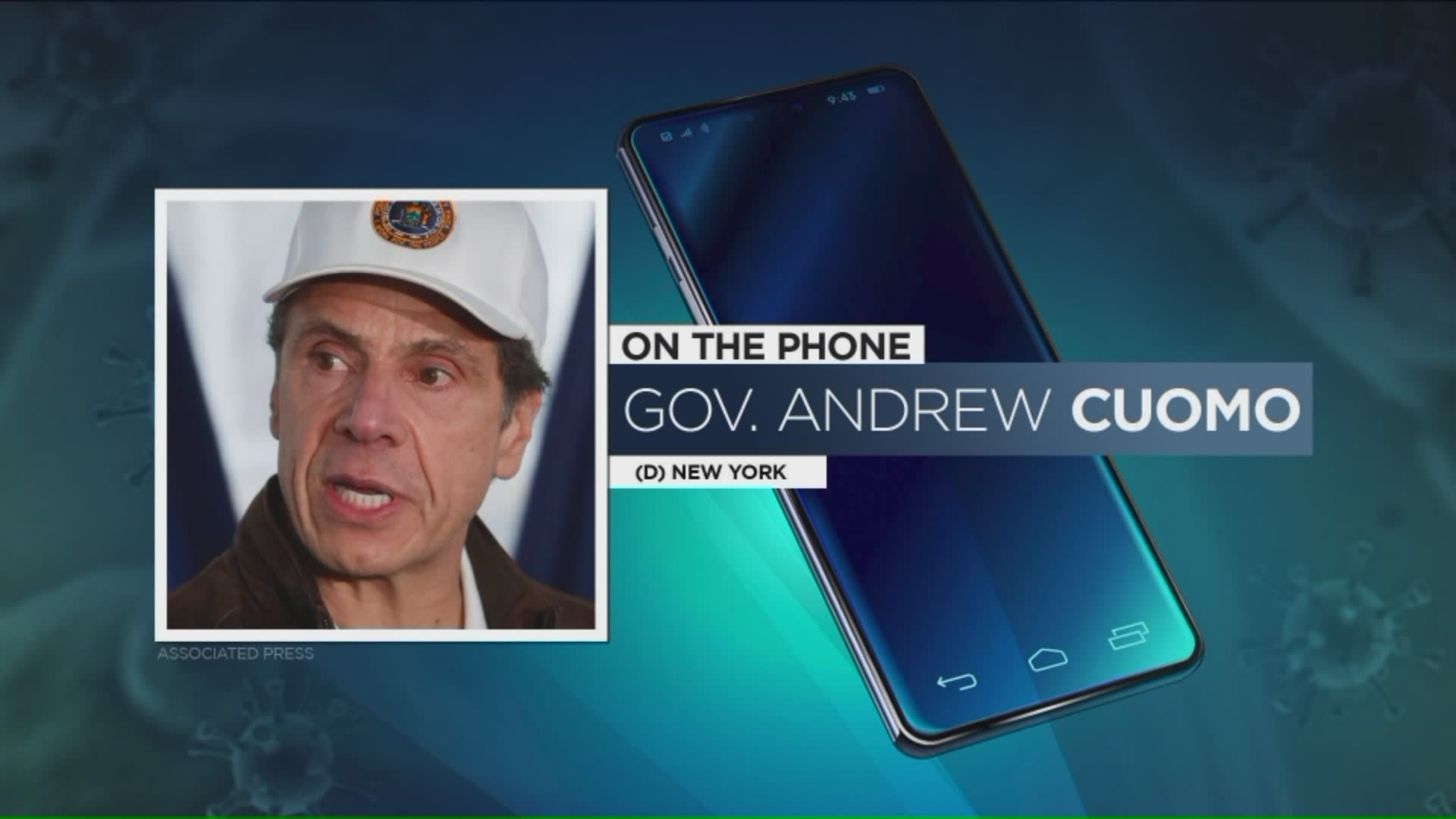 HARTFORD, Conn. — The Governors of Connecticut, New York and New Jersey all got on a conference call Monday to talk about a joint response to the Coronavirus outbreak. They say coordinated efforts are crucial for consistency and to reduce confusion. Gov. Andrew Cuomo of New York said up until now it’s been, “a Hodge podge of different actions by different states and different cities all across the country.” He called on the federal government to take the lead on mandating uniform closures.

But for now, the tri-state leaders of Connecticut, New York and New Jersey are working in symmetry to mandate the same closures. Beginning 8-PM Monday all gyms, movie theaters, bars & restaurants will shut down with the exception of takeout and delivery services. Essential businesses to remain open include supermarkets, pharmacies and gas stations.

The last of Connecticut’s schools also closed Monday. “As we close down the last of our schools by the end of the day we’re thinking long and hard about folks with free and reduced lunches. We’re keeping those cafeterias open and we are making sure we have pickup service there so they don’t have to go without their meals,” said Gov. Ned Lamont. Lamont also said they'll offer books online. “An online scholastic books and we are going to have a free service available to all those kids who are home from school so we can at least maintain some semblance of education and added reasons why they should be not on the street but at home.”

New York and New Jersey are shutting down all commercial casinos. But CT's casinos are tribal and considered sovereign nations. The Governor strongly urged them to shut down and do the right thing for public health. They are exploring legal options to force them to close. “They’ve been good legal partners for us for quite some time but there are legal and jurisdictional issues there. I hope that they’ll be doing the right thing and we will talk with a unified voice,” said Lamont.

“Everyone is in the same situation here, everyone. I think the tribal casinos will understand that also,” said Gov. Andrew Cuomo. New York also has several tribal casinos. And in line with CDC guidance, all the states are limiting gatherings to no more than 50 people. The uniform approach to social distancing is meant to flatten the curve. To hopefully, prevent a sharp spike in Coronavirus cases that would likely overburden the healthcare system. “We know we need hospital beds over the next couple of weeks. We are woefully short as a region and as a country in terms of being able to take care of folks,” said Gov. Lamont.

New York has already deployed the national guard. And now, they'll call on the Army Corps of Engineers. “Because remember they also set up hospitals. For a state to do it we don’t have an existing workforce,” said Gov. Cuomo.