After they get the first 40 people tested, they will close 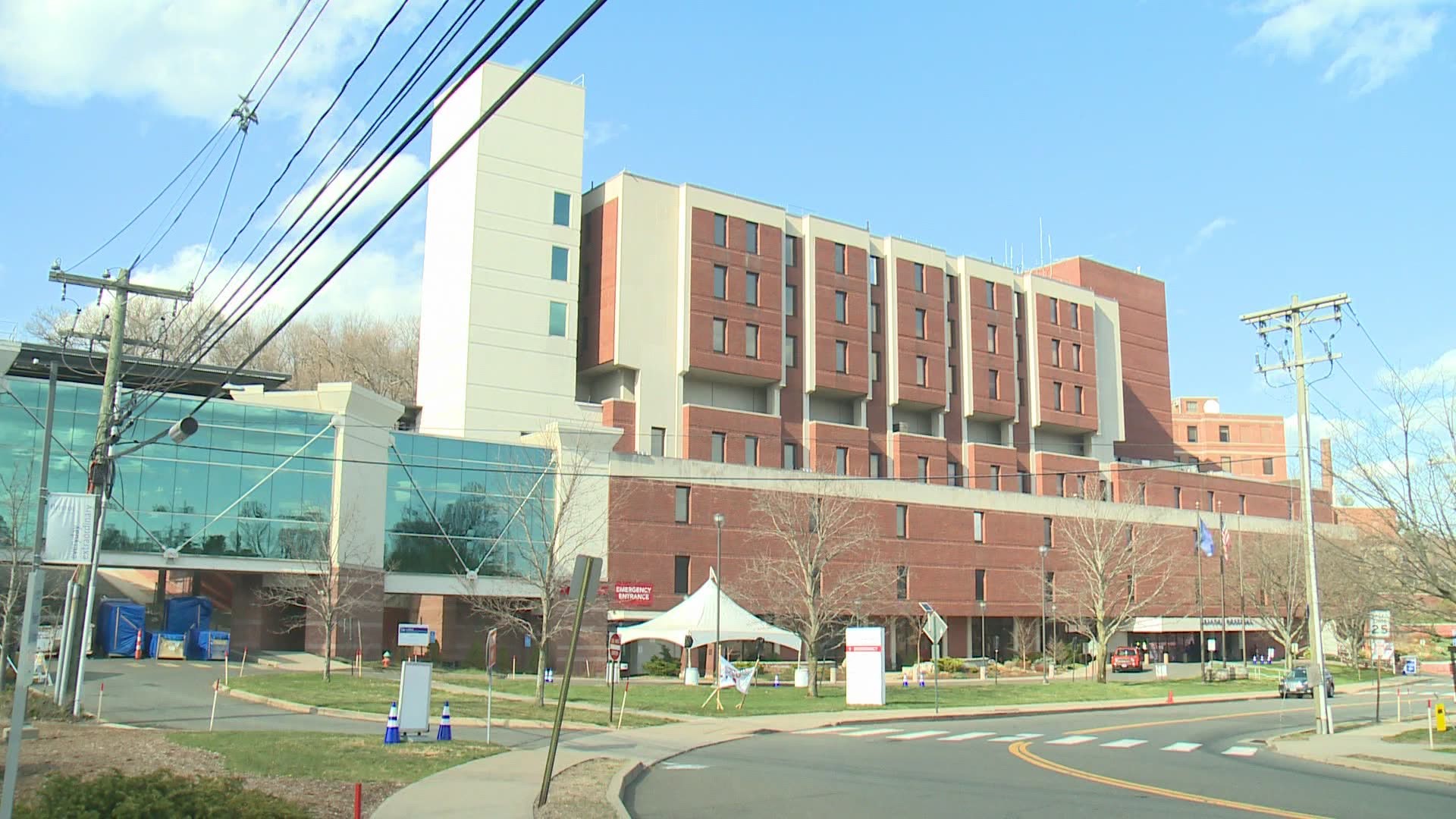 Due to limited availability in testing kits, Bristol Health will now be changing its hours at its testing station.

Starting today, Bristol Health will only be doing 40 tests a day.

After they get the first 40, they will close

The testing station has been forced to make these changes due to a decrease in supply and limited testing.

Since opening, the site has collected more than 1,000 samples and sent them out for testing.

FOX61 asked Governor Lamont about the changes at bristol health— and he says help is on the way after talking with CVS about bringing a 15-minute Abbott test to Connecticut.

And an Abbott test kit has already been sent to Stamford.

Lamont says blood antibody tests could be used to identify those who have built up an immunity to COVID-19 and would be able to return to the workforce.