House Speaker Nancy Pelosi says an agreement with the White House needs to be reached in 48 hours to pass another relief bill before the November vote. 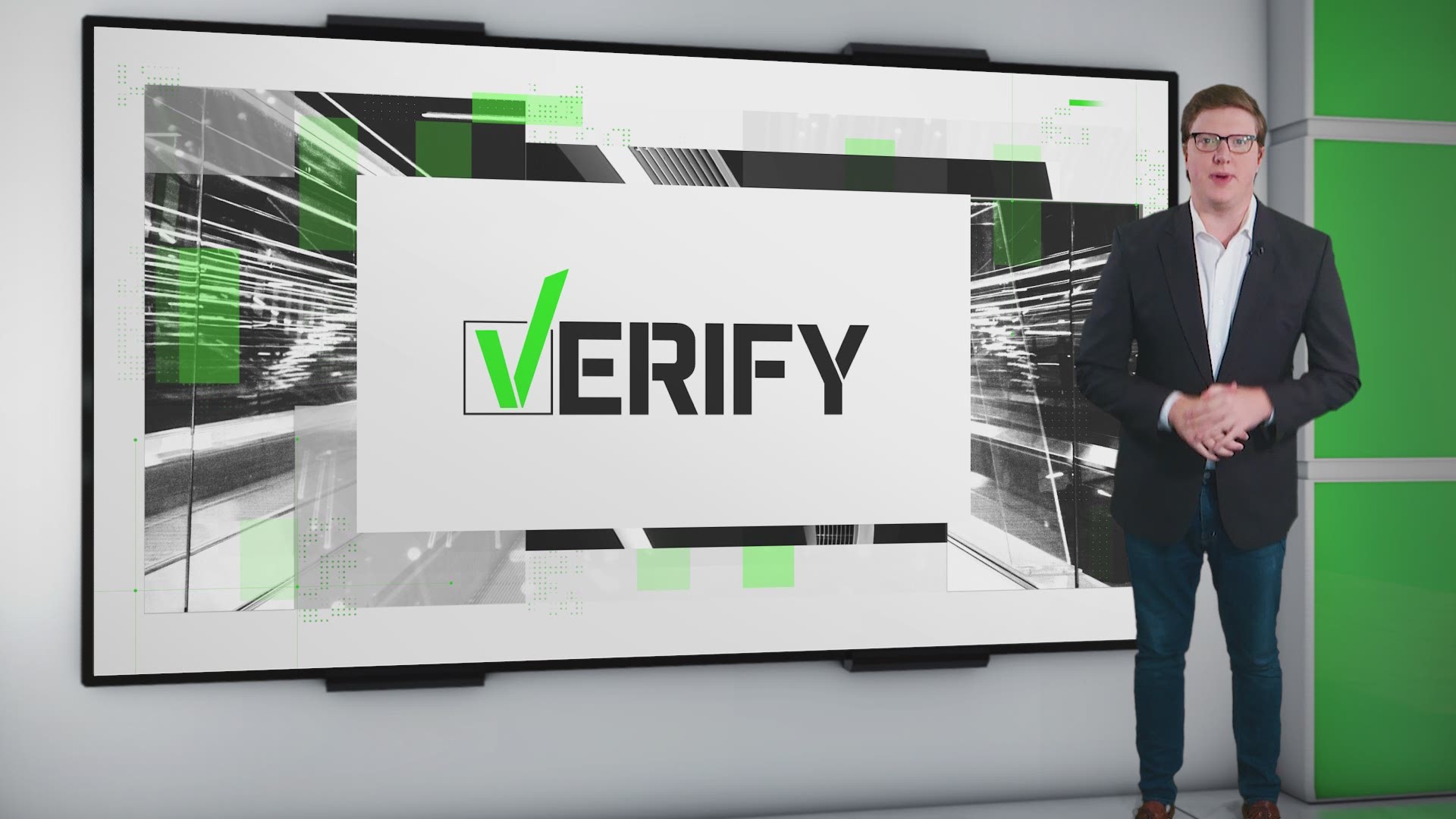 WASHINGTON — House Speaker Nancy Pelosi has set a 48-hour deadline to make a deal with White House officials for another stimulus package before the Nov. 3 election.

The California Democrat outlined that an agreement on coronavirus relief needs to be reached by Tuesday in order for Congress to pass legislation before Americans decide to reelect President Donald Trump, or put Joe Biden into the Oval Office.

Pelosi said Sunday on ABC's "This Week" that finishing a deal on the aid "depends on the administration."

"The 48 only relates to if we want to get it done before the election, which we do," she said. "But we're saying to them we have to freeze the design on some of these things. Are we going with it or not? And what is the language? I'm optimistic."

The impasse is not just over the bill's cost, Pelosi said, but also testing, contract tracing, health care and other parts of a plan to handle the pandemic.

The speaker said she and Treasury Secretary Steven Mnuchin met during negotiations Saturday night with the Trump administration. They've been going back and forth for months on a relief package.

RELATED: Trump, Biden campaigning across country from each other in states they want to flip

RELATED: McConnell: Senate will revote on slimmed-down stimulus next week

Pelosi has defended her demands for more than $2 trillion of COVID-19 relief with others in her party and on CNN, saying critics “have no idea about the particulars” of the talks.

The White House recently offered $1.8 trillion, and the president says Capitol Hill Republicans should "go big" rather than the limited approach they've been advocating.

Credit: AP
Speaker of the House Nancy Pelosi, D-Calif., meets with reporters at the Capitol in Washington, Thursday, Oct. 8, 2020.

The number of Americans seeking unemployment benefits rose last week to 898,000, a historically high number that is evidence layoffs remain a hindrance to the economy’s recovery from the pandemic recession which erupted seven months ago.

Pelosi has criticized Trump for caring chiefly about another round of direct payments like the $1,200 checks many taxpayers received this year.