The owner says this is their way of saying thank you. 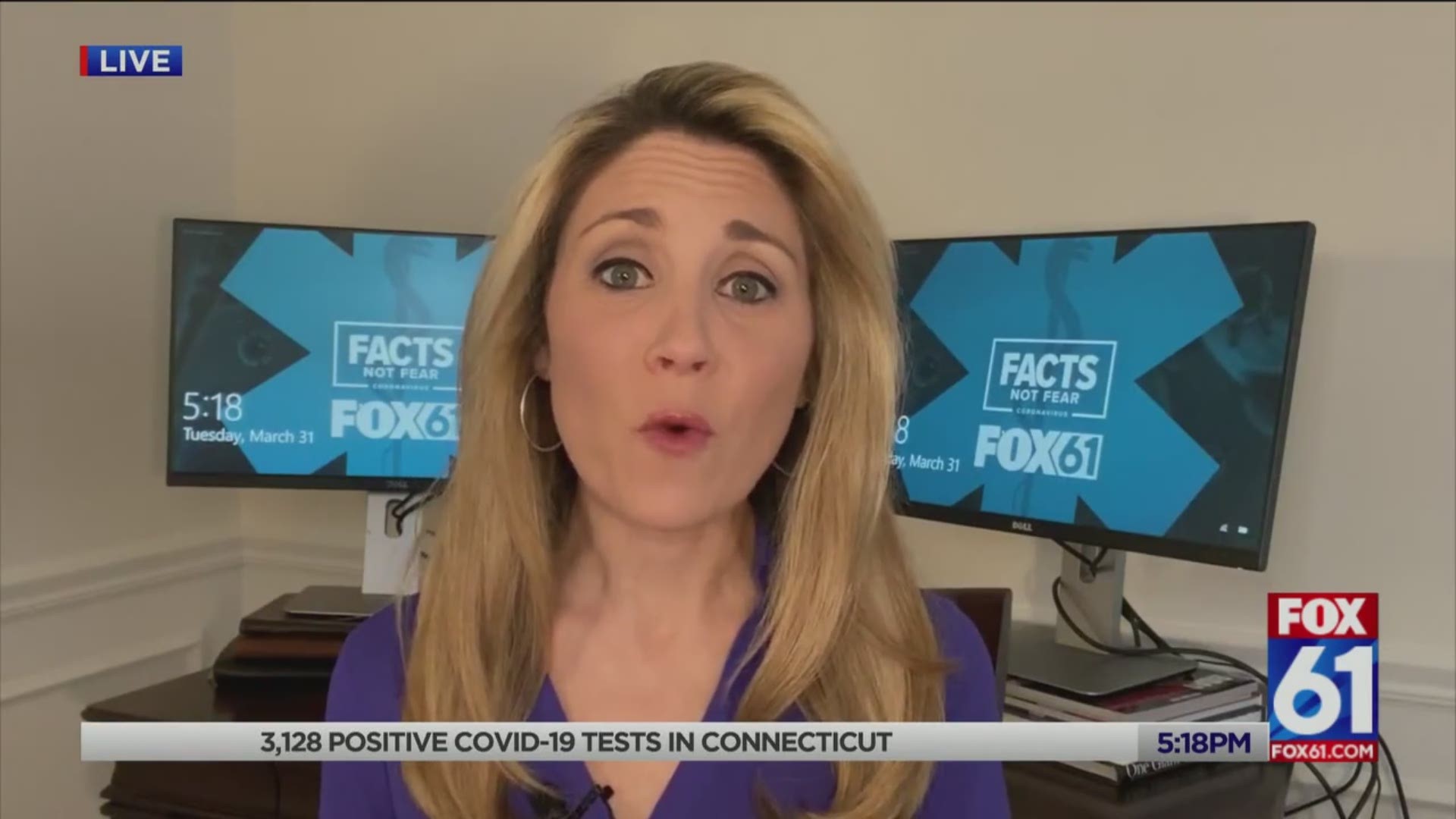 A restaurant in Hartford is paying it forward for those who are on the frontline of this pandemic.

J Restaurant/Bar has been providing discounted meals to doctors, nurses, and medical staff during the COVID-19 outbreak.

“The Hartford Hospital Auxiliary has contracted us to do lunches meals twice a day. Everything is individually packaged they are getting a sandwich, a pasta salad, a cookie, a water. When we pull up it’s like a little kid at Christmas. Honestly their faces are so appreciative of what we’re doing and bringing to them, but we are definitely seeing a change in their demeanor everyday you could tell it’s starting to wear on them ” says Jordan Dikegoros, the Owner of J Restaurant/Bar.

On Tuesday, Lieutenant Governor Bysiewicz stopped by the restaurant thanked restaurant staff for stepping up and helping during tough times.

Lt. Gov. Bysiewicz also encouraged Connecticut residents to fill out the U.S. Census form. She says having an accurate census count impacts federal and healthcare funding. 11 billion dollars are up for grabs for the State of Connecticut, money that the lieutenant governor says is critical during the crisis just like this.

So far 37 percent of residents in Connecticut have filled out the U.S. Census form.