Carl Lepack says help has been scarce since being stuck in Cusco, Peru. 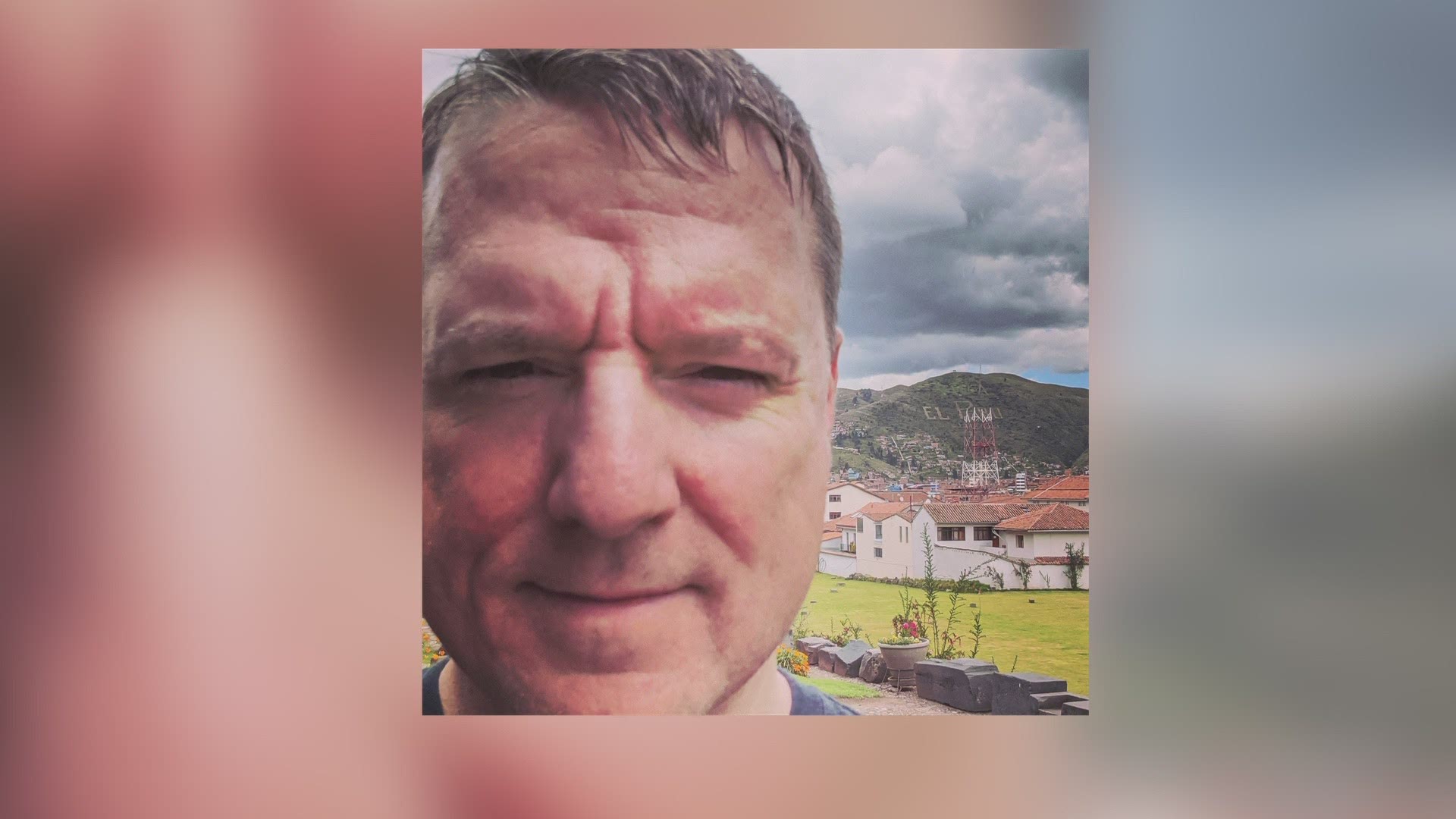 UPDATE - Carl Lepack, who has been stranded in Peru due to the outbreak of the coronavirus, is hopeful after President Trump said Sunday they were working in bringing American citizens home.

“Great thanks, that’s great. I got an email today from the state department saying that flights should be leaving over the next few days for us, ” said Lepack.

“Thanks for getting our story out there!”

Travel restrictions are causing many Americans abroad to not have a way home and that goes for dozens of people from Connecticut who are trapped in Peru.

Carl Lepack said, “There’s been no real help even on their site when they declared martial law there was nothing on the Embassy’s site saying that we shouldn’t go out and possibly get arrested.”

Carl Lepack from Cromwell says help has been scarce since being stuck in Cusco, Peru.

Lepack arrived in Peru on March 13th to hike the Inca Trail but was soon told he needed to get out of the country as international travel became more restricted.

Lepack said, “They have us 24-hours to try and find a flight and get out, I tried to get to my airline's office the next morning and the door was locked and everything was closed up.”

Lepack says he spent 7 hours at the airport before realizing he was essentially stranded and although he says he has a positive mindset, he says his worries are growing.

“Everyone is very worried that this might get worse and if it does there is a chance of food running out... the military and police are in charge of the country right now, they officially declared martial law so it’s a little scary,” said Lepack.

Lepack says the military has moved into airports and are slowly appearing in the streets and when asked what he was seeing on the ground he said, “We’re allowed to go outside, we’re only allowed to go outside to get food... we’re supposed to go alone and wear masks while we are outside. Occasionally there will be a group of people that will go out maybe two or three more, we see police officer approach them and start to question them.”

Senator Chris Murphy and others sent a letter to the Trump administration demanding answers on how to get Americans home.

The group of lawmakers said in part: “Americans overseas should have full confidence that the State Department will support them when abroad and facilitate their efforts to return to the United States if they are seeking to evacuate from areas affected by COVID-19,”

For the time being, Lepack says he’s hunkering down, but has this message to his family.

“I just want to say that I’m okay and I’m safe... it might take a little while I’m smart enough to not get in trouble here but it’s just a waiting game but I’m safe and I’m healthy,” said Lepack.

Connecticut’s congressional delegation says they are going to try this hardest to get as many people back into the unites states as possible.

RELATED: Most airlines will be bankrupt by May, industry analyst warns