The event has been six years in the making. 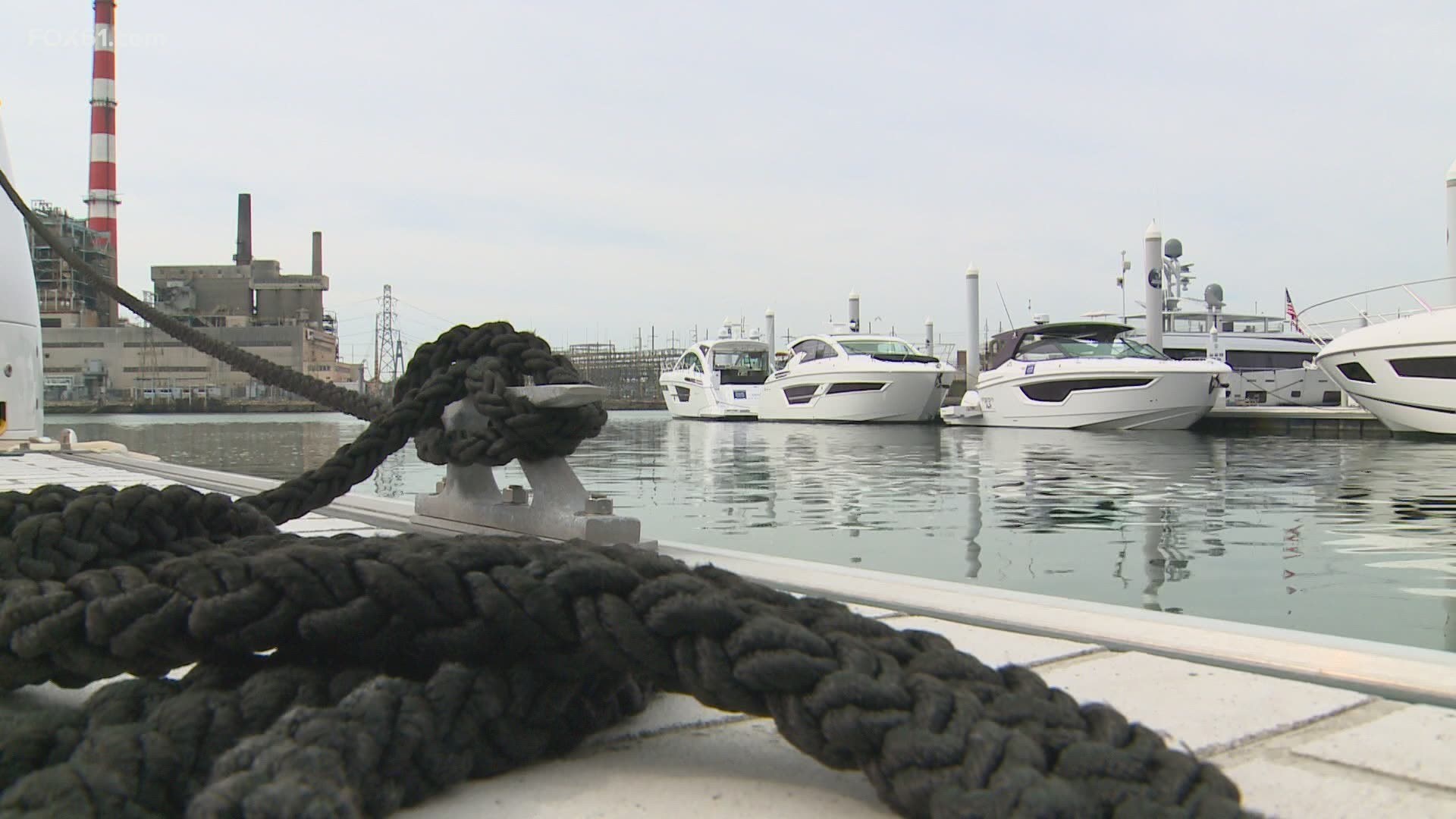 BRIDGEPORT, Conn. — The new Steelpointe Marina, which was completed in the late Spring is now up and running and play host to all things high end on the water, and on land.

“It consists of boats, yachts, cars, helicopters, seaplanes, a little of everything,” said Bob Christophe, the developer and owner of the Steelepoint Marina.

Christophe has spent six years developing the marina with his father and was excited about the socially distanced event officially called the Steelpointe Yacht and Charter Show. “These are boats 35 feet and larger, going up to 150 feet at the show,” he said.

Kitty McGowan, the president of the Florida based U.S. Superyacht Association said, “there’s actually nothing like this.. and right now the business is booming because people are going out and using their boats – there’s no better way to socially distance.”

Portions of the ticket sales are benefiting Bridgeport area charities, Christophe noted. The event is supporting charities like the Connecticut NAACP, as well as the Beardsley Zoo, and Optimus Health. This year’s event is invite only due to Covid-19 and runs through Sunday 9/27.