The bus company serves several school districts across the state. 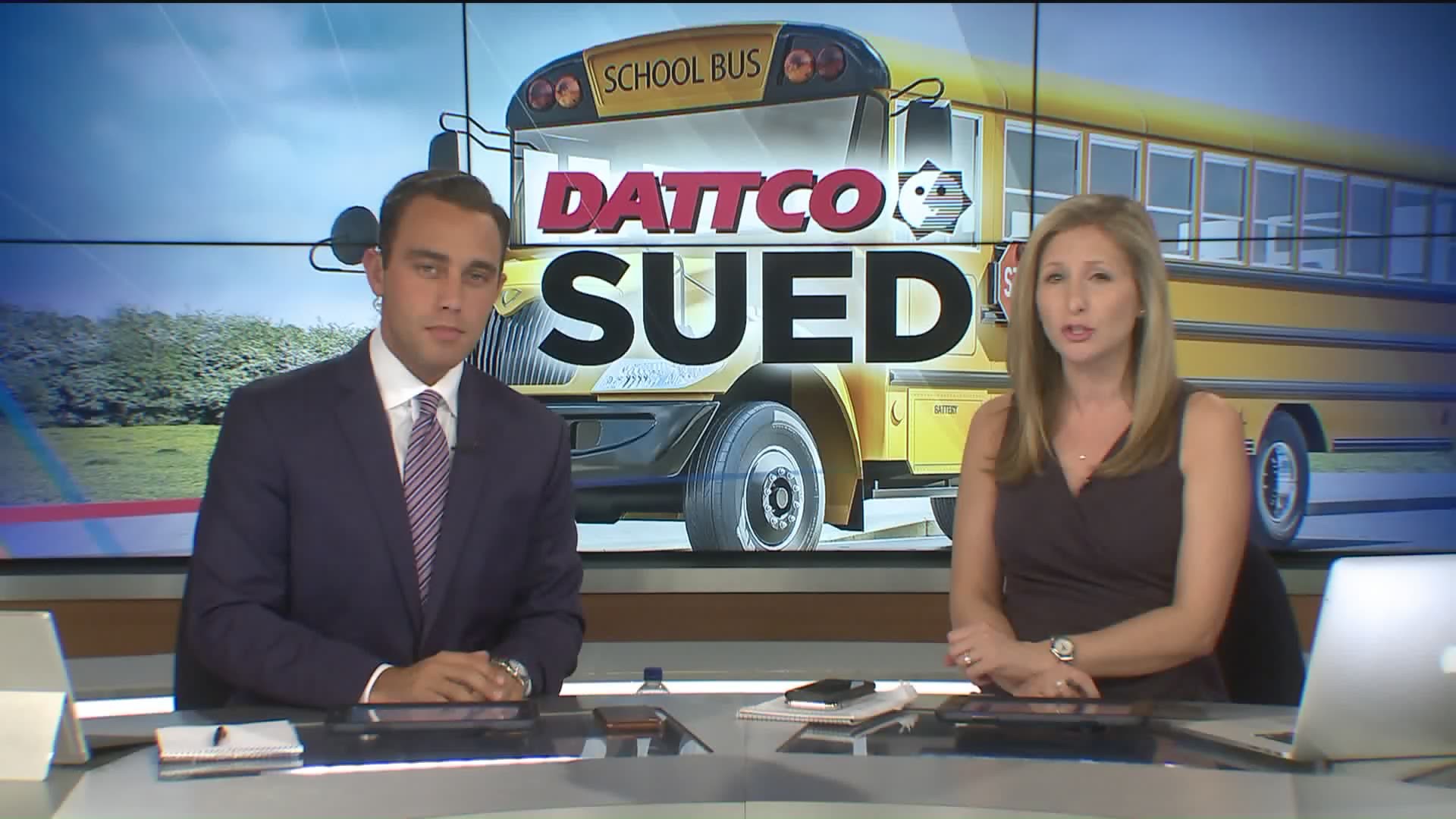 The Conservation Law Foundation filed a lawsuit against Dattaco. The CLF sent out an announcement February 19 saying that the bus company violated the Clean Air Act in Connecticut. The press release said that the bus company was spreading "toxic exhaust into areas near homes, schools, churches, and parks."

“Exhaust pollution is extremely dangerous for children,” said Kenta Tsuda, Staff Attorney at CLF. “DATTCO collects millions of taxpayer dollars to serve Connecticut communities and their schoolchildren. It’s time for this company to prove it cares about these communities, their children, and their futures by stopping this unlawfuland dangerous pollution.”

The bus company serves several school districts across the state. The CLF claims that their own investigators observed that the company violated federal caps on vehicles idling 132.

This is the latest case in CLF’s tailpipe pollution campaign, with previous lawsuits announced against several transportation companies in Massachusetts.

You can find the complaint filed in CLF’s lawsuit below:

Dattco sent a statement to FOX61 regarding the suit and how they are very familiar with Connecticut's idling regulations.

Read the statement below: