The images out of Afghanistan from inside a former British police training headquarters were published by The Sun tabloid. 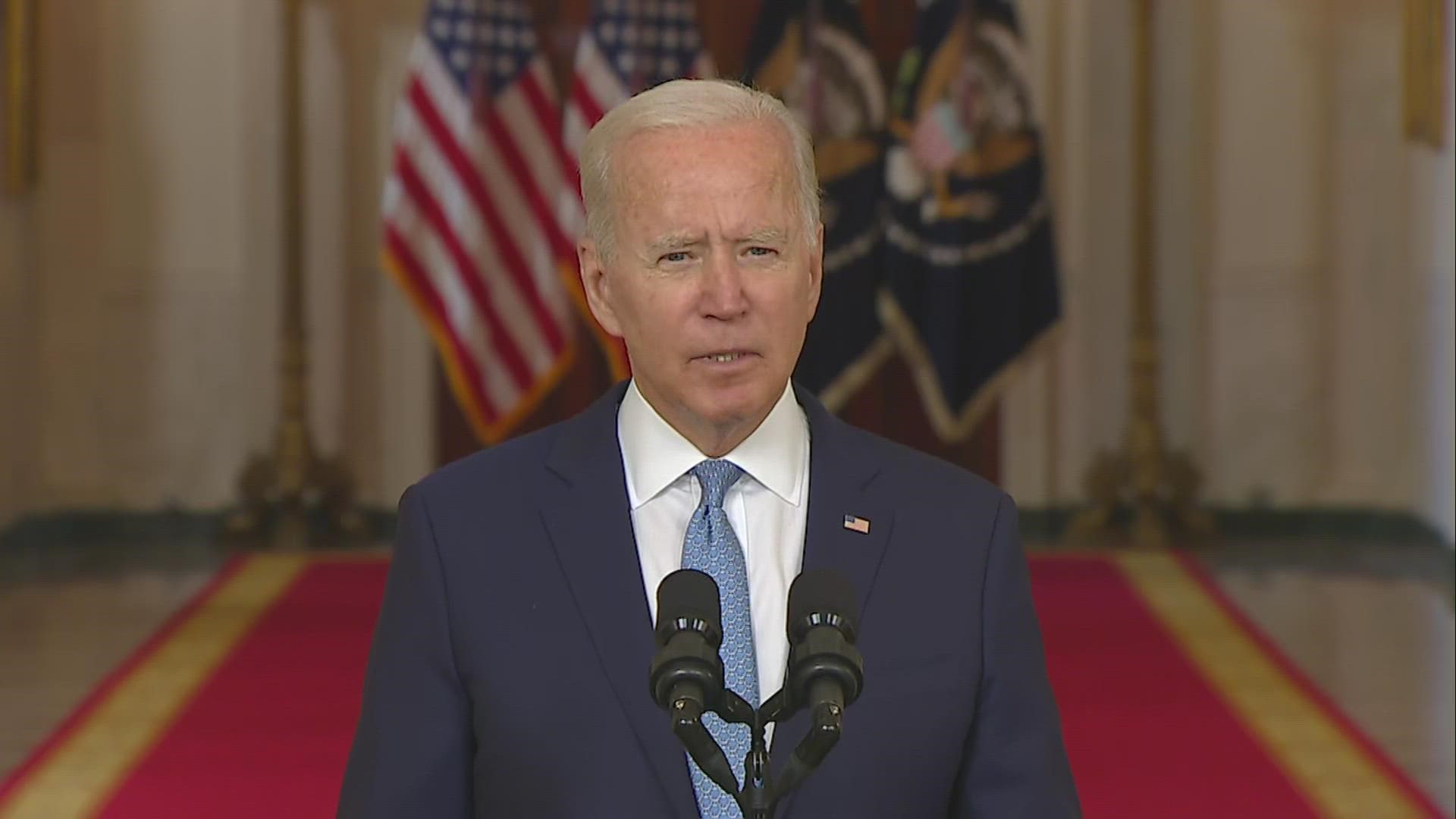 KABUL, Afghanistan — A photo published by a British tabloid appears to show a Connecticut State Police Stetson sitting on a desk surrounded by Taliban militants.

This week, the United Kingdom’s The Sun tabloid published a series of photos of Taliban militants inside the former British police training headquarters in Kabul.

One photo, in particular, shows the armed men are sitting and standing behind a desk that has a bobby’s helmet and what appears to be a Connecticut State Police hat sitting on top.

According to The Sun, the two hats were allegedly left as gifts to police trainees by their British and American mentors.

VERIFY: No, the US did not leave military service dogs in cages at Kabul airport like viral posts claim

Brian Foley, the assistant commissioner for the Department of Emergency Services and Public Protection, said in a statement that while it is impossible to definitively determine, “it is plausible” that the Stetson seen in the photo is that of a retired trooper who was deployed overseas.

“Hundreds of Connecticut State Police Troopers, active and retired, have and continue to proudly serve in the US armed forces overseas,” he said in the statement released to FOX61 News. “The exchanging of a police hat or police patch within law enforcement has traditionally been associated with a sign of trust and respect.”

He continued: “While it is impossible to definitively determine; it is plausible and we believe that a retired trooper of the rank of Lieutenant or higher, deployed overseas, exchanged the CSP hat for this honorable purpose. We are proud of the military service of our Troopers both active and retired and have a deep appreciation of the sacrifices they have all made.”

RELATED: Hundreds of Afghan refugees expected in Connecticut this year

The images published in The Sun come after the U.S. withdrew its forces from Afghanistan, effectively ending the nation’s longest war.

Click here to read Connecticut veterans’ reaction to the end of the military engagement in Afghanistan.