All school systems say they have concerns about bringing the students back into the buildings too soon, in part because social distancing is impossible. 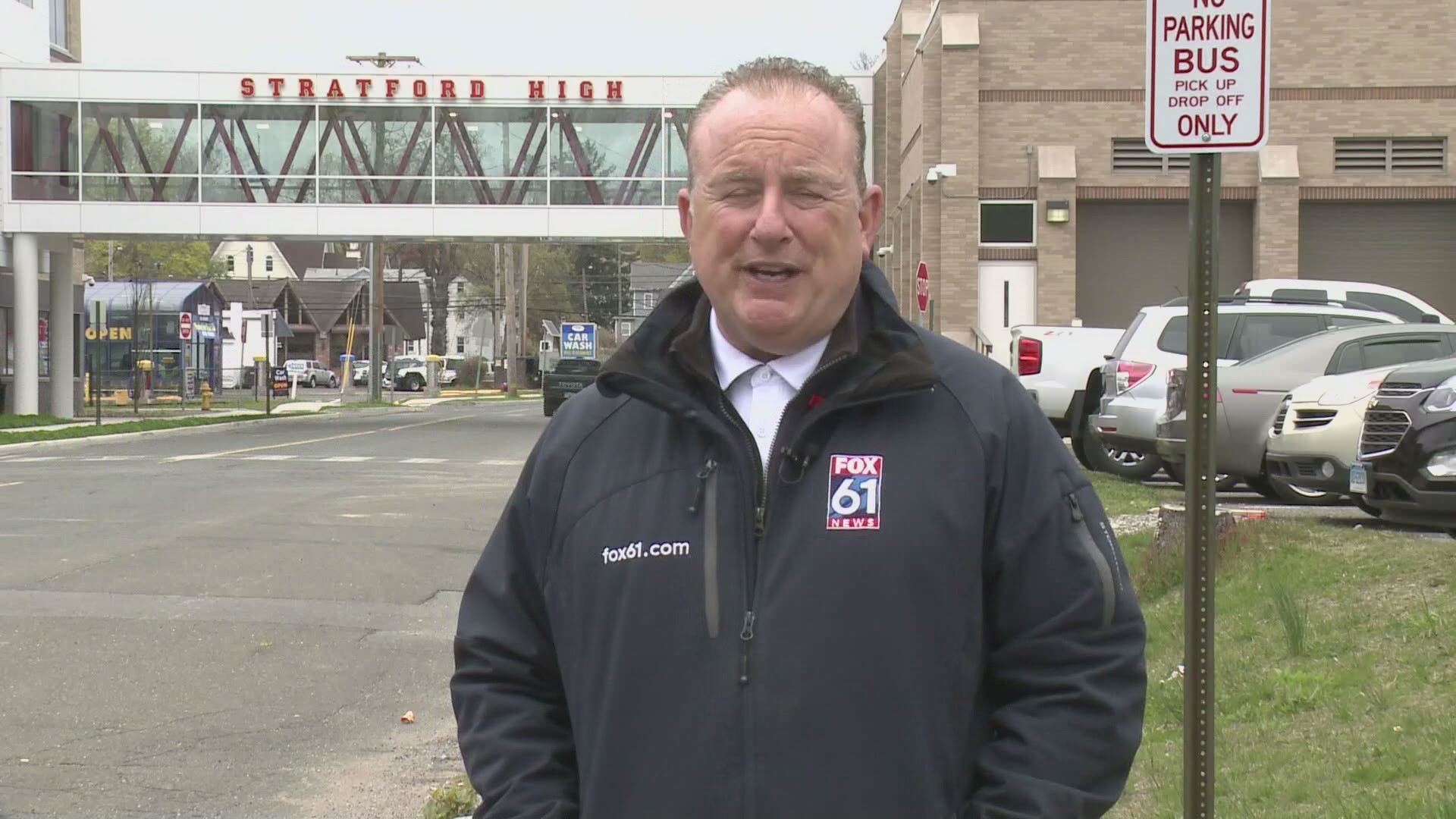 HARTFORD, Conn. — Governor Ned Lamont told FOX61 Tuesday night that the final decision, as to whether schools will reopen this school year, will be determined in the next week to 10 days.

And Wednesday, school superintendents weighed in on the prospect of re-opening.

All school systems say they have concerns about bringing the students back into the buildings too soon, in part because social distancing is impossible.

“You can put masks on children, but they’re going to be in the cafeteria with hundreds of them in there at one time and they’re going to take those masks off,” sId Dr. Janet Robinson, Superintendent of Stratford Public Schools.

During Tuesday’s FOX61 Facebook Live, with Jenn Bernstein, the Governor said he thinks reopening before the end of the school year seems like a risky proposition, at least with the data available right now.

“Opening some schools in some parts of the state, but not another part state, sounds a little complicated to me,” said Lamont.

“I really trust that he’s going to be very cautious with this decision,” Robinson said.

Superintendents say its no surprise students have been adept at virtual learning, but are pleased with other developments.

“It’s just amazing for me to see what teachers and principals, paraprofessionals have done together,” said Nate Quesnel

Superintendent of East Hartford Public Schools. “And honestly it’s amazing to me to see what moms and dads have been able to accomplish as teachers.”

But, if schools don’t reopen, what happens high school graduations?

“Right now, we are in advanced planning stages regarding what does graduation look like,” Quesnel said. “We have lots of ideas about that you know from being a video to being a Zoom type of virtual event.”

One things for certain in Stratford: graduating seniors, from both Bunnell High School and Stratford High School, will be recognized.

“We are putting up banners with pictures of the graduates with their names on lamp posts all over town,” Robinson said.

Lamont says the task force he has assembled will be advising him on what to do with schools.