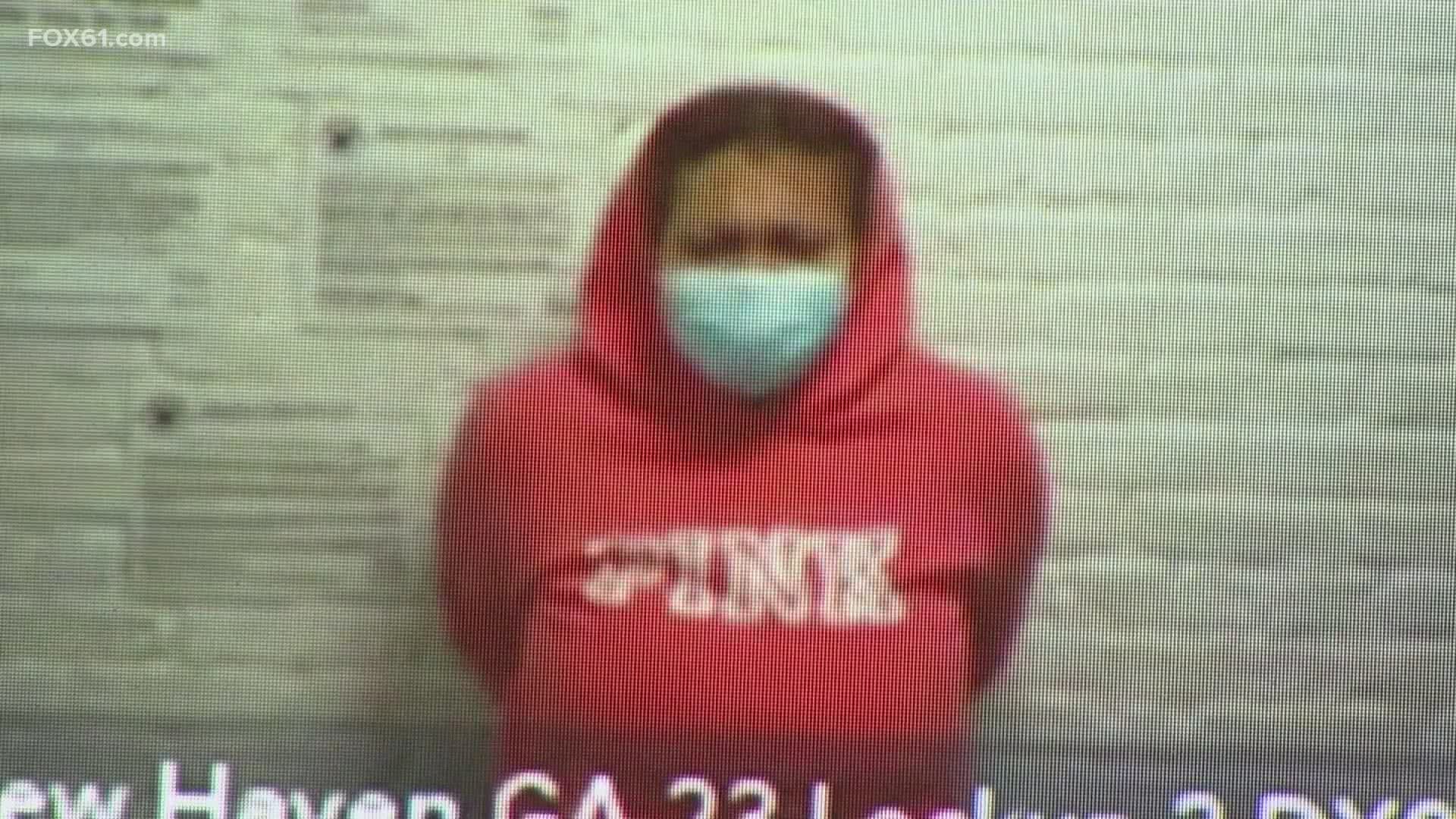 She is recovering from burn injuries.

A Hamden woman was arraigned Tuesday morning for allegedly dumping an eight-month old baby in a dumpster Monday afternoon on Dixwell Avenue.

Velez is no stranger to law enforcement. Past records showed she had charges of third-degree assault, second-degree breach of peace, interfering with an officer and violating the protective order and probation.

"I am requesting mental health attention and medical attention on the minimum please," said the defending attorney.

Now, she is charged with the following:

Court documents said police initially responded to Best Gas on Ella T Grasso Boulevard for a report of a missing baby in a car.

It went on to state the mother was frantic when officers arrived. She told police Velez had allegedly stabbed with a large butcher knife while Velez was filling the car up with gas.

The mother had small wounds on her face and eventually she ran away on foot while Velez was seen driving off with the baby in the car which was captured on the gas station's surveillance camera.

While police were looking for Velez and the car she was in, they received a call of a baby in the dumpster on Dixwell Avenue.

"It’s then alleged that she took the victim’s baby and put them in a dumpster while knowing this baby did have injuries," said the prosecuting attorney.

Documents went on to state Velez's side of the story. She told police she suggested the mother take her baby to the hospital after seeing the burns on her hands. Velez said the mother begged her not to say anything about the burns and if she did, she would blame it on Velez.

That is what led to the stabbing and Velez stated she was going to bring the baby to the hospital. Since she was told not to say anything by the mother, she said she became afraid and put the baby in the dumpster where she knew the baby would be found.

Velez's defense attorney pointed to her unstable mental health that may have played a role in her act.

"She’s currently seeking therapy, she had been working prior to the Covid shut down at KFC for a period of time, she indicates that she expects to begin at Burlington Coat Factory, she’s done her best to remain employed throughout her adult life," said the defense attorney.

Velez later confessed to police she put the baby in the dumpster. The Department of Children and Families is investigating this matter and may increase charges pending the direction of the case.

FOX61 went back to Presidential Village, the apartment complex of where the incident happened. Neighbors said they are still trying to understand how and why Velez would do this.

"When I came to the door, I looked, and I saw all the police. I’ll tell you it’s awful because she could’ve given the baby to anybody," said Margaret Outlaw of New Haven.

Velez's next court date is October 30th. The judge said if she violates any of the orders, she could face up to ten years in prison. 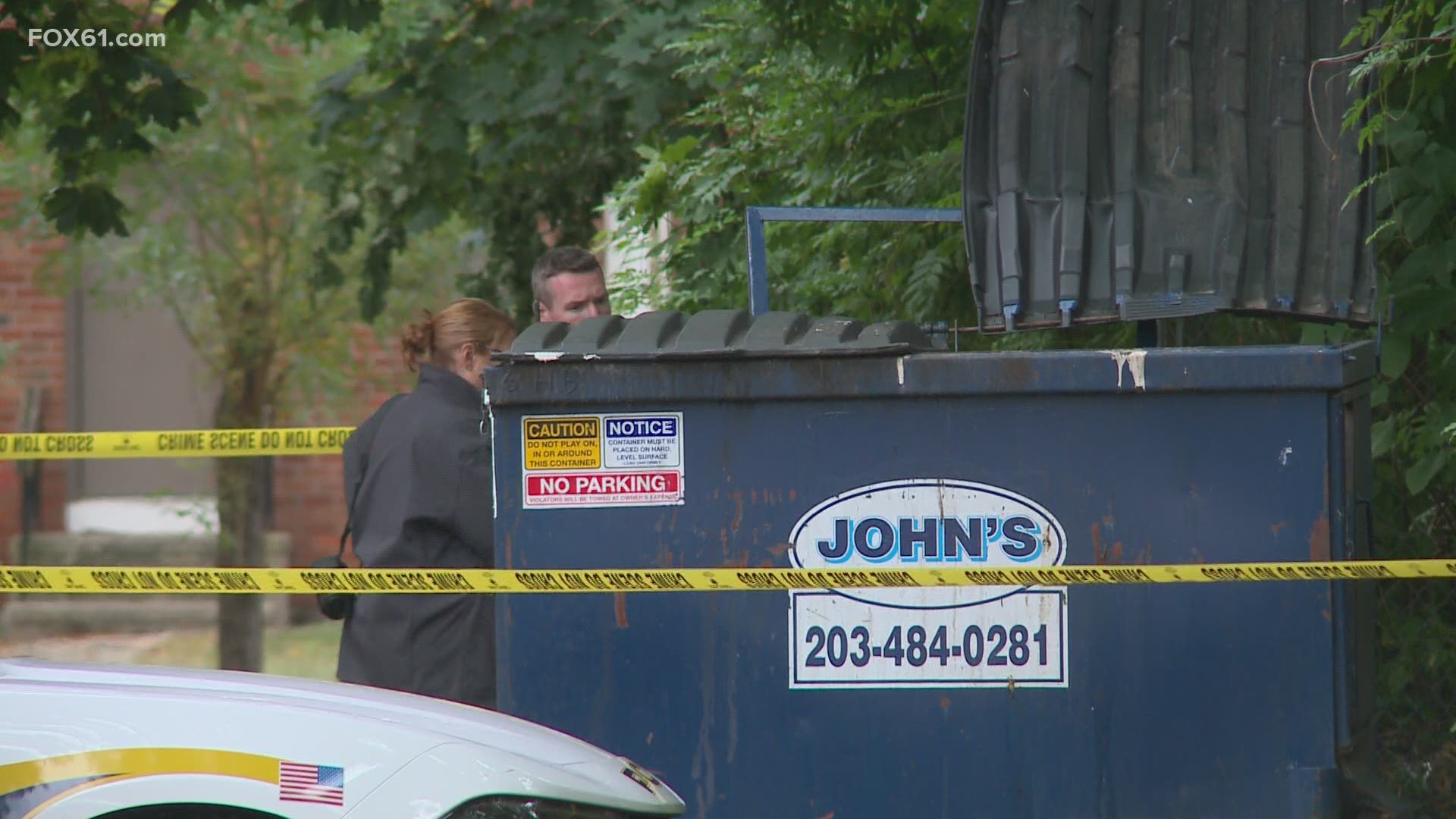