Police: Incident happened on the Hartford and vehicle crashed into building in West Hartford 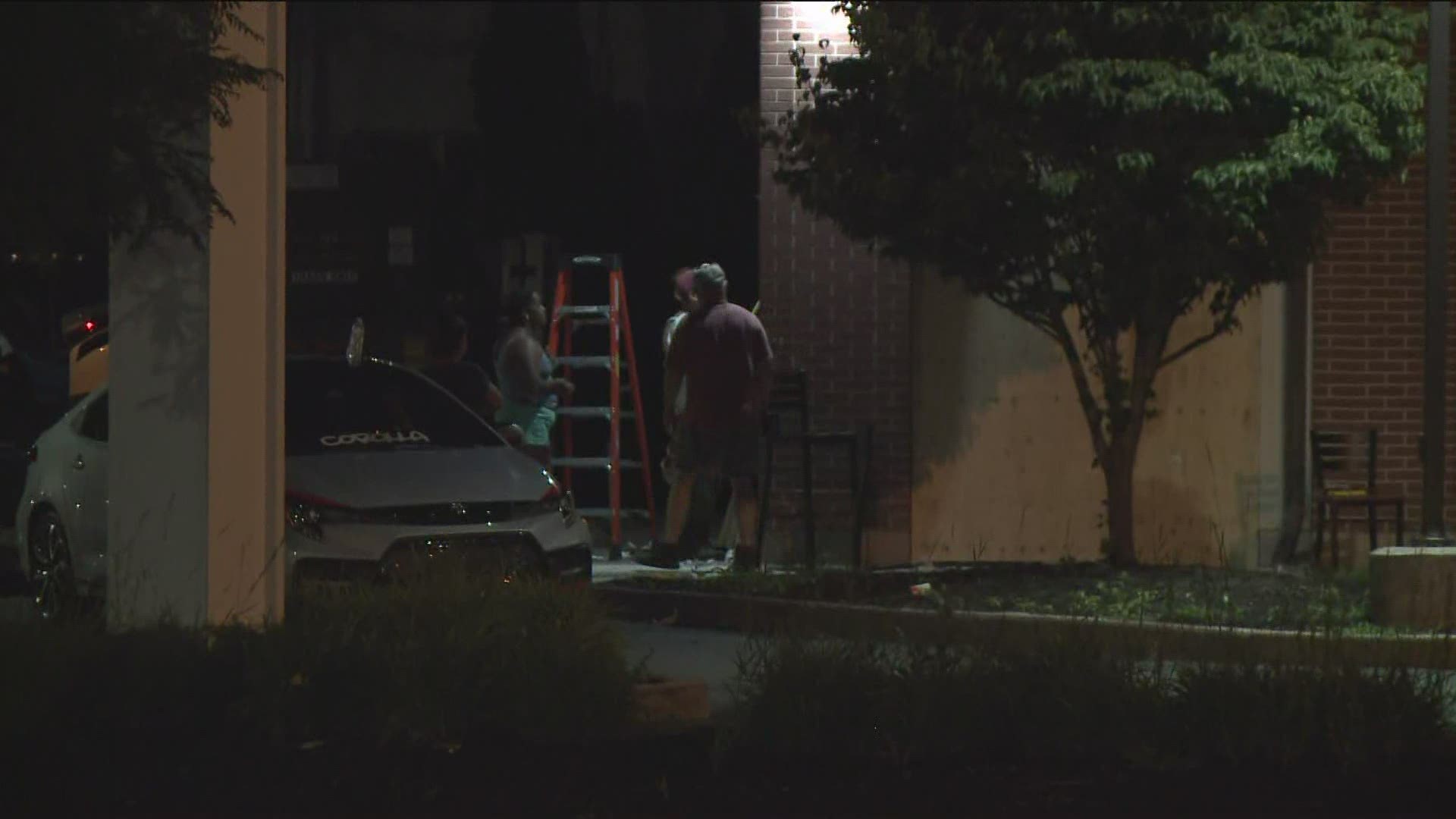 WEST HARTFORD, Conn. — Police are investigating a deadly shooting that happened in the area of the West Hartford - Hartford city line.

Emergency crews were called to 1037 Boulevard in West Hartford, a shopping plaza with a Subway sandwich shop.

A charcoal Honda Accord coupe could be seen up against the building with emergency crews around the parking lot.

Hartford police said the two victims in the car were shot at while traveling west on Capital Avenue. The driver of the car was said to be in critical condition and one passenger suffered non-life-threatening wounds. Both were transported to the hospital. The third person in the car was not injured.

During a 5:30 p.m. press conference, Lt. Paul Cicero said that evidence on the scene and witness accounts indicate that this was a targeted attack.

Police said later on Monday afternoon, the 19-year-old driver succumbed to his injuries around 4:06 pm. This is Hartford's 13th homicide of this year. The man was identified as Junny Lara-Velazquez.

The building appears to have been damaged from the impact of the car.

West Hartford police on scene of shooting that occurred in area of Prospect Ave and Capital Ave.

Car involved then crashed into side of building in West Hartford located at 1037 Boulevard.

Shooting appears to have occurred in Hartford. All inquiries should be directed to Hartford Police.

Hartford police were also responding to the scene and are asking if anyone has any information to call 860-722TIPS.

Lt. Cicero this is the 13th homicide in City of Hartford this year.