CHESHIRE — Six staff members at  the Cheshire Correctional were released from the hospital following a fentanyl incident that caused the facility to go in... 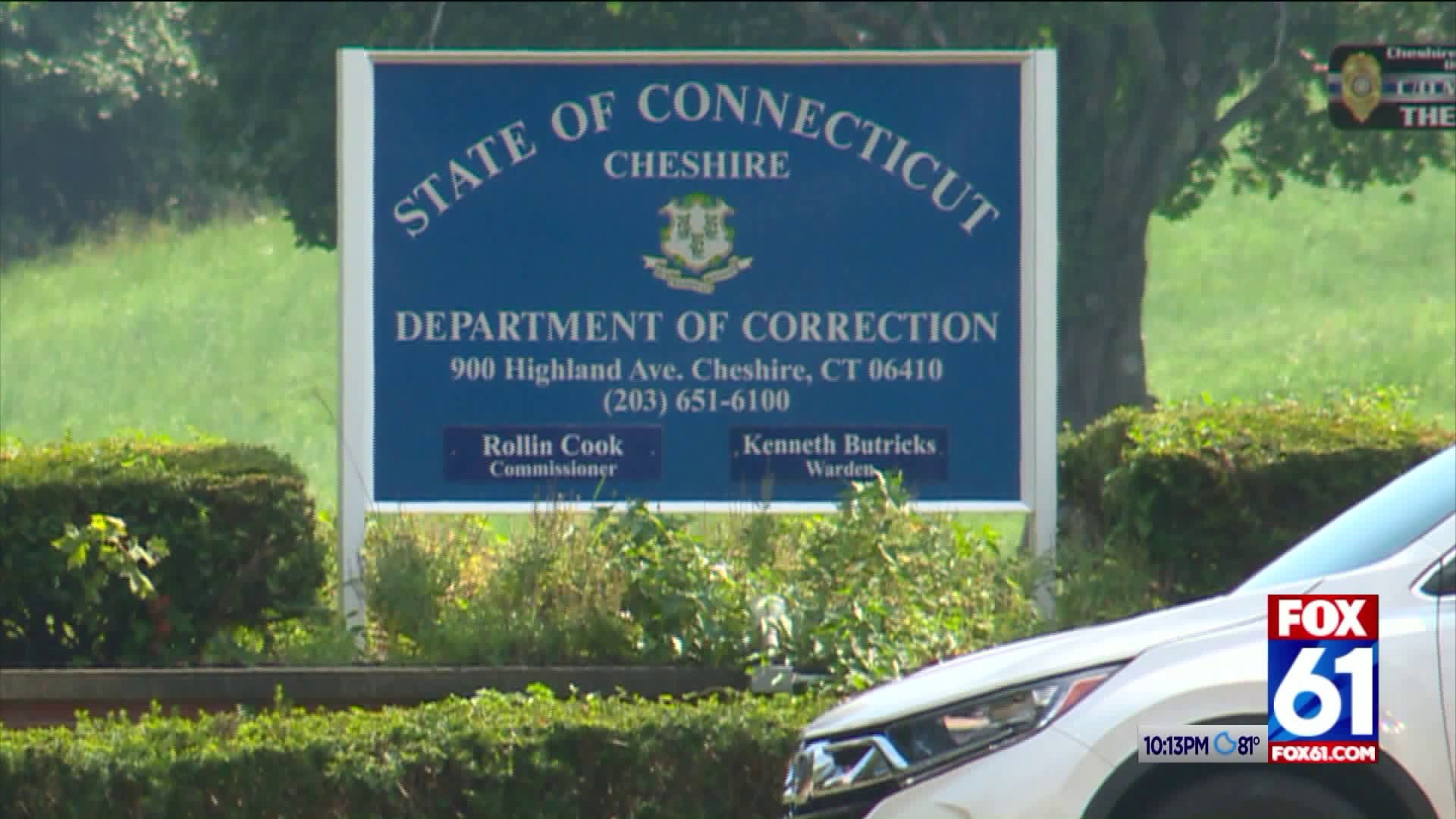 CHESHIRE -- Six staff members at  the Cheshire Correctional were released from the hospital following a fentanyl incident that caused the facility to go into lockdown.

Officials said around 9 a.m.,  an ambulance was called to the Cheshire Correctional Institution to transport a correction officer - who was in medical distress - to the hospital. About an hour later, a staff member from the facility’s school system also began feeling sick. Shortly after that, a school teacher and three additional correction officers reported feeling ill.

State of Connecticut Department of Corrections released the following statement:

The facility remains on lockdown status as an environmental services contractor continues to clean portions of the facility.

Due to health privacy laws, the names of the staff who were affected are being withheld.

“I am glad that the staff members are out of the hospital,” said Department of Correction Commissioner Rollin Cook. “I cannot overstate how important the safety of our agency’s staff is to me.”

“Our union is presently having discussions with the Department as to how this matter was handled and how we can best protect front-line officers and inmates from incidents similar to this in the future. Local 387 Vice President Sean Howard and I visited the four officers who were clearly affected by the incident. They know that their union stands behind them and is committed to protecting safety and security in the facility. We will await a full report from DOC before commenting further.”

Officials said no offenders have shown signs of fentanyl exposure. Hazmat teams from State Police and DEEP are at the facility.

The Department of Correction as well as the Connecticut State Police are investigating the matter.